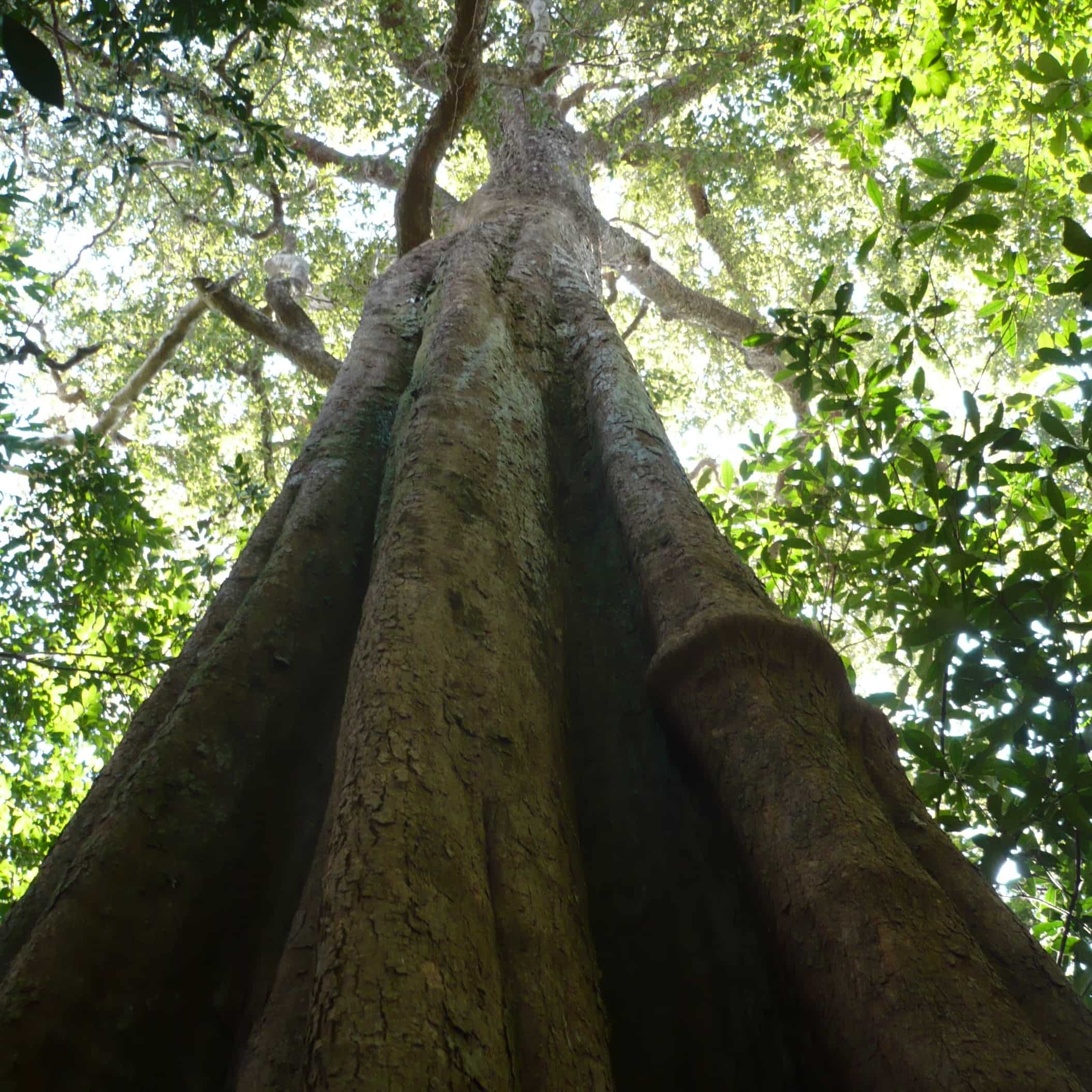 “I’ve been working in Indonesia for over a decade on EIA’s illegal logging campaign. Despite best intentions my Indonesian language skills stubbornly refuse to progress beyond what I call “taxi driver” level; the ability to chat about the weather, food, football and even a bit of politics while stuck in taxis. It comes in very useful when snarled up in Jakarta’s notorious traffic. One of the first words I ever learned in Indonesian was macet or traffic jam, and varieties such as macet total or gridlock.

I’ve always found good taxi drivers to be an indispensable asset when carrying out an investigation in a strange foreign city, where local knowledge can be vital. Chatting with drivers can also give a quick insight into the pulse of a nation; the issues of most concern to the locals.

Over the last few years on trips to Jakarta the word on the lips of most of the drivers I have encountered is korupsi – corruption. Drivers rail against the country’s endemic corruption; how it keeps the bulk of the population in poverty while a small elite prospers and how it leads to the squander of Indonesia’s natural resources. On occasion, I’ve even witnessed the reasons behind the anger, as my taxi driver is shaken down by the traffic police for a real or imagined offence.

Right now Indonesia is in the midst of a crucial  struggle to tame the corruption which infects every aspect of public life. Current President, Susilo Bambang Yudhoyono came into office on an anti-corruption ticket and the main agency leading the charge has been the Corruption Eradication Commission or KPK. Until 2009 the KPK was making headway, with its clever use of technology such as wiretaps and special courts to try corruption suspects. But when it started going after members of parliament, police and prosecutors (all viewed by the Indonesian public as some of the most corrupt institutions in the country), the dark forces kicked back.

First some members of parliament tried to shut down the special anti-corruption court. Then the police entered the fray. When the KPK had the temerity to wiretap a senior police officer suspected on involvement in banking fraud, the police hit back with allegations that two KPK directors had taken bribes to dismiss a case involving kickbacks paid to secure a lucrative radio systems contract for the country’s Ministry of Forestry. The battle between the police and KPK became known as the crocodiles versus the gekkos and galvanised the public into an effective Facebook campaign to defend the KPK. It culminated in the live television transmission of court proceedings where wiretaps exonerating the KPK were played.

Yet the battle is far from won. In July, the courageous news magazine Tempo published details of senior police officers who held huge sums in their bank accounts. Copies of the magazine mysteriously disappeared from newsstands and an activist from Indonesia Corruption Watch, which had been monitoring police corruption, was badly beaten by unknown assailants.

Forced into a corner the police were compelled to respond. The line they came up with was that of 23 suspicious accounts held by officers, all apart form two involved wealth gained through legitimate business interests, outside of their full-time job in the police, apparently. One of the remaining two accounts was held by an officer based in Papua, called Martin Reno. The police explained that he had already been cleared in court in 2006. EIA knows the Reno case well. I have seen documents detailing a series of payments made to Reno’s bank account by two companies involved in illegal logging in Papua; I’ve even observed his luxurious house in Bali, although I never had chance to track down his portfolio of business investments in Papua and properties in Jakarta. As EIA reported in 2007 in its report The Thousand-Headed Snake, Reno’s acquittal was a classis home town court verdict, with the judge dismissing the case as the main witness did not show up at court; the fact that this witness was one of the timber bosses who had paid Reno and was on the run seemed to escape the judge.

Corruption is a key factor in explaining why major illegal logging culprits in Indonesia continue to evade justice. Last week I was in Jakarta to launch our new report, called Rogue Traders, along with our Indonesian colleagues from Telapak. The report exposes how well-connected individuals are able to smuggle valuable merbau timber out of the country to China, mainly by bribing customs officials and inspection agencies. One of the smugglers, Ricky Gunawan, first came to our attention in 2006. Despite reporting his illegal activities to the authorities of  two occasions, Gunawan remains untouched.

Just before the launch of the report Telapak provided a dossier of our findings to the KPK.  We hope that it will be able to stat looking into the corruption which riddles Indonesia’s forestry sector. That is if it is allowed to do its job of cleaning up and can stand firm against the powerful vested interests currently lining up against it.”