Last weekend the shocking news broke that two Cambodian forest rangers, Sieng Darong and Sab Yoh, were murdered as they slept in their hammocks in Preah Vihear province, north Cambodia. 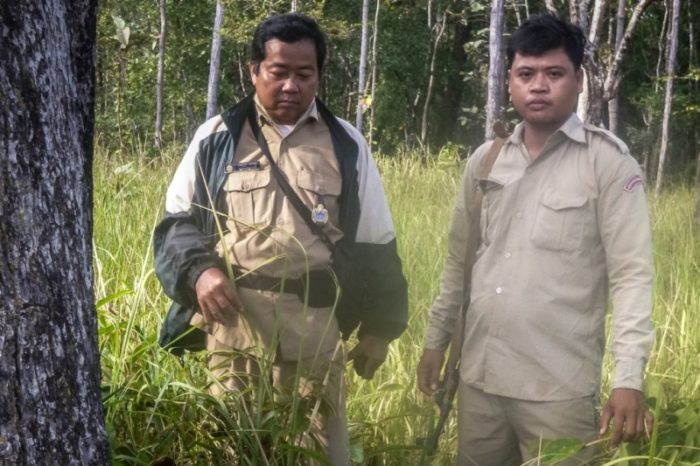 A few hours prior to their murders, Darong and Yoh were in a four-man patrol team that had successfully confiscated chainsaws from an illegal logging site in Preah Vihear Protected Forest. Deciding to camp out in the forest overnight so they could continue patrolling the area, this committed group were then shot at by illegal loggers with high-powered guns, most probably AK-47s. Darong and Yoh both died in their hammocks in the early hours of November 7. Fortunately, the other two patrol members managed to escape.

Initially, six loggers who had been active in the area and are thought to be the owners of the confiscated chainsaws were arrested by the authorities and remain in custody. It has since emerged that one of these loggers is a soldier from Brigade 9 of the Royal Cambodian Armed Forces’ 3rd Division. This is now the second soldier to be arrested from Brigade 9 in connection with this murder.

There is a strong army presence in Preah Vihear and they are directly responsible for many of the threats that Preah Vihear Protected Forest and the neighbouring Kulen Promtep Wildlife Sanctuary face, including illegal logging and wildlife hunting. Local villagers or loggers do not routinely carry AK-47s or similar calibre weapons; either the military or a military-sponsored gang are responsible for these murders.

As the news broke, a procession of reinforced motorbikes laden with luxury thnong timber (padauk or Pterocarpus pedatus) were gearing up in Ratanakiri province, ready to take the wood over the border to Vietnam. Thnong is very likely to be one of the luxury hongmu species that the illegal loggers and soldiers in Preah Vihear were targeting. 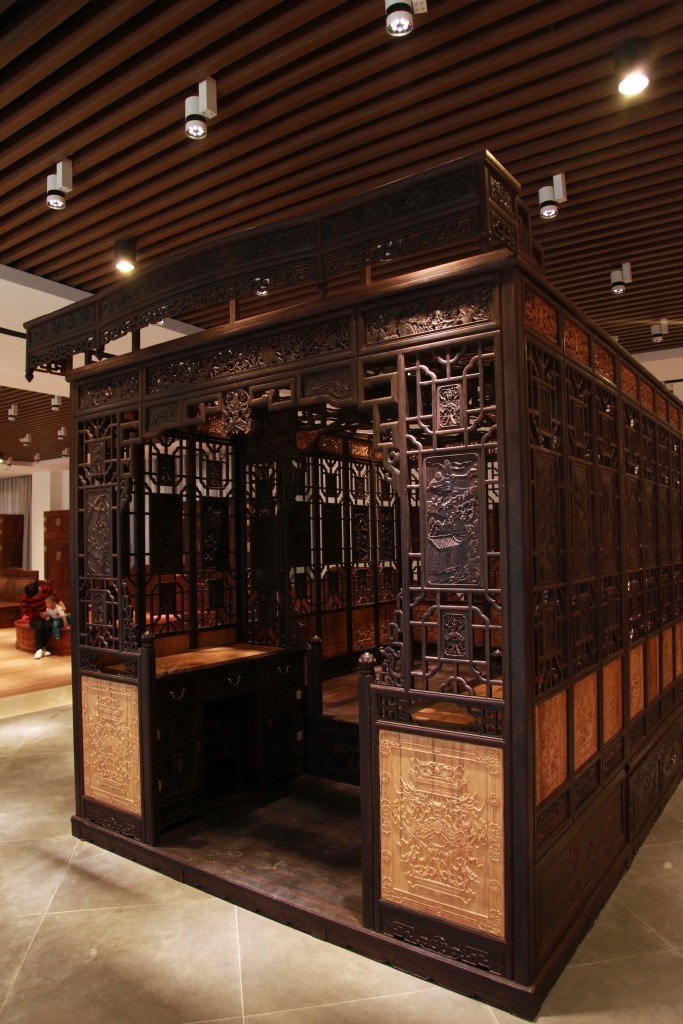 The main driving force behind the murder of the two Cambodian forests rangers is the unsustainable demand for hongmu or rosewood timber species (which includes thnong) in Vietnam and China for expensive reproduction furniture. China is the global centre of hongmu demand and its log imports in 2014 were the highest on record, topping $2bn in value, with Cambodia the fifth largest contributor to this industry. Both Vietnam and China are dependent on timber imports to supply their burgeoning hongmu industries but neither country has any meaningful national legislation by which to control it or to ensure that the social and environmental impacts of this rapacious trade are minimised.

Cambodia’s Government and authorities are also complicit in facilitating this timber trade. For decades, corrupt officials and quasi-governmental figures such as Try Pheap have taken advantage of the weak governance that hampers the country, harvesting species such as thnong and Dalbergia rosewoods from protected areas and then exporting the timber to China or Vietnam, all with complete impunity. Darong and Yoh, Cambodian rangers mandated by their Government to defend protected areas, tried to fight against state-facilitated illegal logging and lost their lives because of it.

This distressing incident is unfortunately not unique, neither for Cambodia nor for the region. Journalists and environmental activists have all been murdered in Cambodia for trying to tackle or report on illegal logging, and Thai forest rangers and Cambodian loggers are regularly wounded or killed in Thailand because of demand for Siamese rosewood (Dalbergia cochinchinesis), another hongmu species. There have been multiple victims from a wide spectrum of society.

Sadly, this is unlikely to be last murder of its kind until Cambodia implements some genuine governance reforms and, perhaps more importantly, until China and Vietnam recognise the violence and human costs associated with their unsustainable hongmu industries and initiate regulations and laws to control their timber imports.

Cambodia’s Government is definitely guilty of not enforcing its national legislation and of allowing its military free rein in many of the country’s protected areas, but the situation is being driven by the two main demand countries for luxury hardwood timber having no legislation that adequately controls their timber imports.