Last week, two events put climate policy back in the news: the United Nations climate conference in Bonn and the EU Summit on Europe’s 2030 climate and energy targets.

In my related post on EIA’s blog, I expressed the hope that UN and EU negotiators would spend the week working towards delivering the best deal possible for the climate. I’m checking back in today to assess what transpired and whether or not that wish was granted. 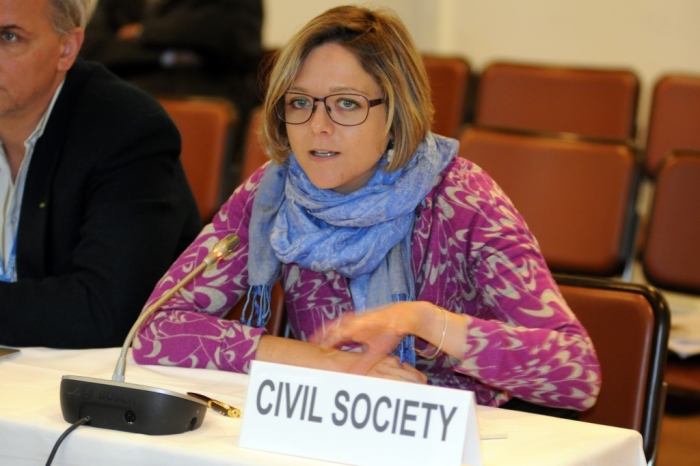 First of all, on the UN front, it’s important to remember this was just a preparatory meeting before the big annual conference (CoP20) which is taking place at the beginning of December in Lima, so we weren’t expecting any headline announcements. However, it was an important gathering from EIA’s perspective because of a “Technical Expert Meeting” on non-CO2 greenhouse gases which took place on Wednesday. Non-CO2 gases include hydrofluorocarbons (HFCs), a family of man-made chemicals used in refrigeration and air-conditioning which EIA is campaigning to eradicate. The Technical Expert Meetings, or TEMs, were launched this year to help negotiators focus on opportunities for reducing the big pre-2020 mitigation gap that exists between countries’ current emissions reduction pledges and what climate science tells us is necessary to save the atmosphere from the point of no return..

It was encouraging to hear several panellists presenting on national and regional initiatives to address HFCs which are already underway in the European Union, China and Japan, inter alia, and discussing how barriers and obstacles have been overcome. There is certainly a lot happening around the world and there is now a general consensus among Parties to the UN Framework Convention on Climate Change (UNFCCC) that a global deal to eliminate HFCs under the Montreal Protocol should be the next step. From EIA’s perspective, the deal which would prevent well over 100 billion tonnes of CO2-equivalent emissions by mid-century can’t come soon enough. This is why we’re calling on countries to start negotiating the terms of an agreement at the 26th Meeting of the Parties to the Montreal Protocol next month in Paris. This would be convincing proof that the TEMs are up to the challenge of delivering substantial near-term climate action. For the time being, we will reserve judgment on their effectiveness! 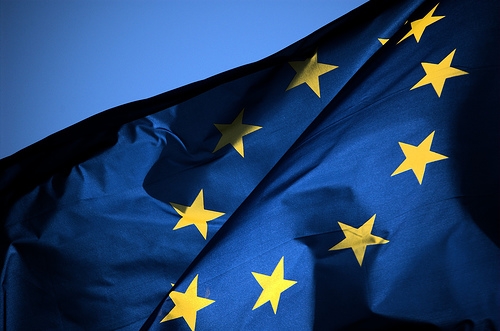 On the EU front, following much politicking and brinksmanship, European Heads of State and Government meeting in Brussels reached agreement on three headline targets for 2030 on emissions, renewable energy and energy efficiency to help keep the EU on course towards decarbonisation by 2050. Given the (at times wildly) different positions between Member States on the figures put forward by the European Commission in January this year, there was some understandable anxiety that a deal would prove elusive. However, sanity prevailed and, late on Thursday night, leaders committed to cut greenhouse gas emissions by “at least” 40 per cent by 2030 and to increase energy efficiency and the use of renewables by at least 27 per cent within the same timeframe.

Let’s be clear – all three of those targets fall far short of what climate scientists are telling us needs to happen (see this letter from Kevin Anderson of the University of Manchester’s Tyndall Centre for Climate Change Research for details): the energy efficiency and renewables targets were watered down for purely political reasons and the 40 per cent emissions target is a long way off the 55 per cent goal we should be striving for in 2030.

However, that small insertion of “at least” does open the door to a more ambitious target as the international community moves towards a global climate deal and the legislative detail of the 2030 climate & energy framework is thrashed out.

One thing that’s certain is the EU will have its work cut out to convince developing countries to step up to the plate and deliver ambitious climate action themselves if it doesn’t walk its own talk.

Verdict? We’re not out of the woods yet!