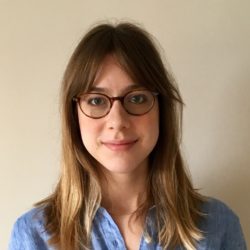 ADP is based on the Amsterdam Declarations signed by nine countries – Belgium, Denmark, France, Germany, Italy, the Netherlands, Norway, Spain and the UK.

The current chair of the ADP is Denmark and after a two year hiatus due to the global COVID pandemic, we were excited to join the annual meeting again. 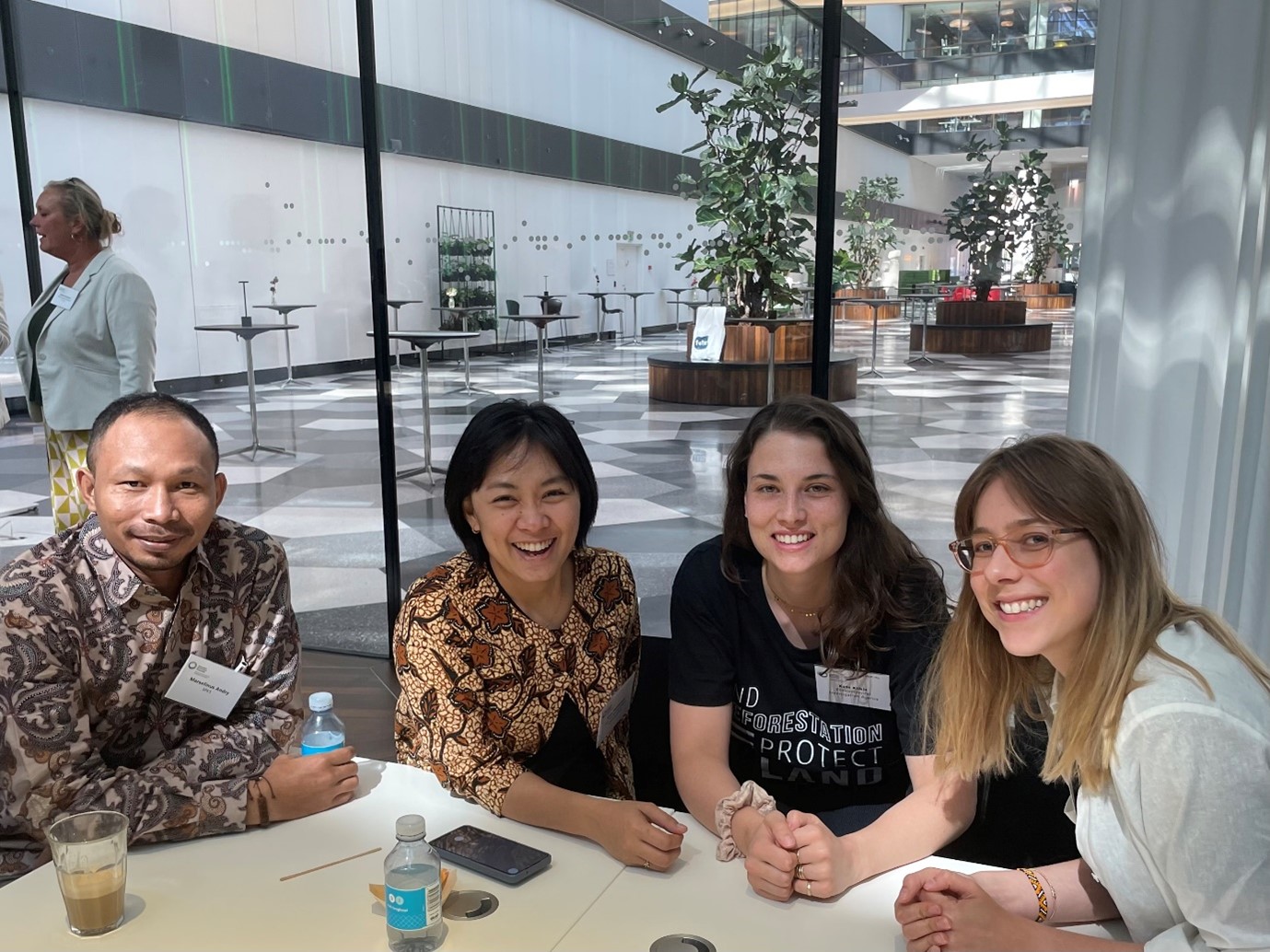 At the ADP meeting are, from left, Marselinus Andry and Tirza Pandelaki of SPKS with Kate Klikis and Vanessa Richardson of EIA (c) EIA

Back in 2015, the ADP had many goals – it supported private sector commitment for a fully sustainable palm oil supply chain by 2020 and backed the 2014 New York Declaration on Forests, which aims to end natural forest loss by 2030, with a 50 per cent reduction by 2020 as a milestone. Both have failed. The New York Declaration is not on track to end natural forest loss in eight years and has failed to reach its milestone. Palm oil is far from being fully sustainable.

At the meeting on Thursday (23 June), we heard from a series of panelists from around the globe – indigenous people including Txai Surui from Brazil, palm oil smallholder groups such as Serikat Petani Kelapa Sawit (SPKS) in Indonesia, government ministers, financial institutions and civil society organisations.

The Danish Environment Minister, Lea Wermelin, said how crucial it is to have dialogue and meaningful partnerships with producer countries; she also reiterated the land rights commitments made at the CoP26 climate summit in Glasgow. Astrid Ladefoged, from the European Commission, added it is no longer a question whether something would be done by the ADP but, more specifically, what and exactly how. 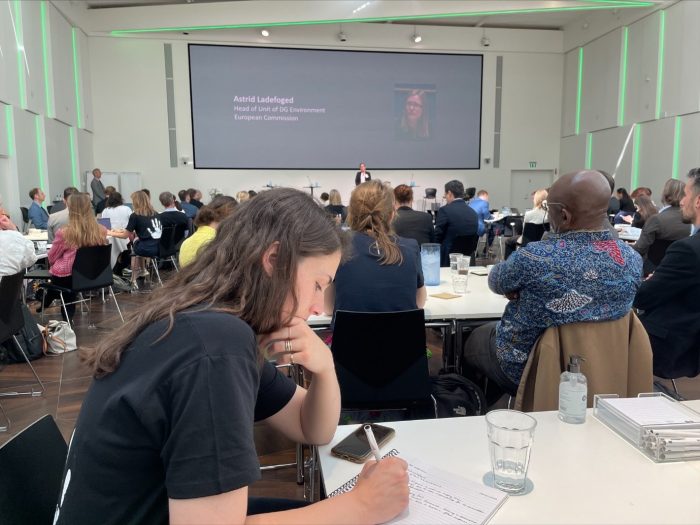 The meeting in progress (c) EIA

However, beyond a well-intentioned talking shop to swap notes, it remains to be seen what the ADP group will now do to reach its ambitions. Will it take some concrete, strong collective action or just move the goal posts?

We remain hopeful of the new EU proposal on the table; following many years of campaigning by EIA and our allies, the EU – recognising its role in driving global deforestation through unsustainable consumption and trade – published its long-awaited draft regulation on deforestation last November. We are now waiting for the EU institutions (Council and Parliament) to put forward their positions and move towards a final agreed text.

The draft text, however, is still missing several key elements, including explicit and strong protection for the best guardians of the forest – indigenous peoples and other local communities which maintain and depend on the world’s vital forests. Their land rights need to be enshrined in the regulation.

Additionally, the EU must uphold international standards and must not depend on patchy national laws that might not exist, might not be enforced and might even be revoked. Other elements will also be key, including robust enforcement mechanisms and definitions of deforestation and degradation – the details will matter.

In the palm oil group, smallholders farmers union SPKS reiterated its key messages and advocated for strong traceability standards under the proposed EU regulation, ie, precise geolocation data such as knowing where palm oil comes from, which is key to understanding whether it has been sustainably and legally produced; it is also key to strengthening their land rights.

This was met with resistance from palm oil industry representatives, who tried to water down requirements and suggested less stringent traceability measures.

Purging commodity supply chains of deforestation and the human rights abuses that so frequently go hand-in-hand with it is long overdue – now we need to see firm action from the ADP towards this end. 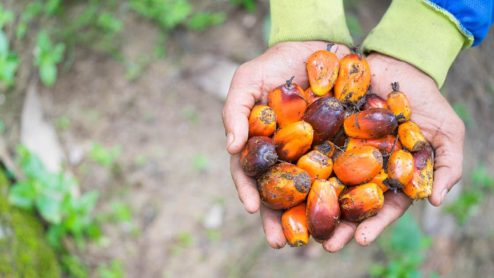 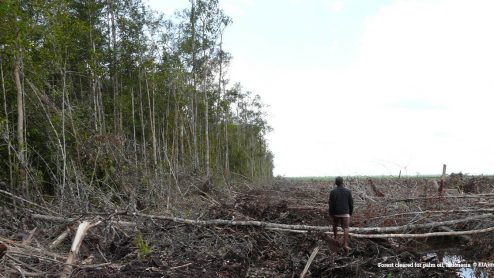