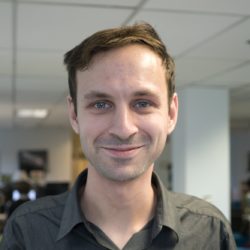 Thames birdwatchers caught something unexpected in their lenses this week – a beluga whale..

Dubbed “Benny” by an instantly adoring public, the white whale is the first ever sighted in London’s iconic river, having somehow veered thousands of miles south of its usual habitat of the waters of the Barents Sea.

If belugas such as Benny are rare visitors to the UK, human beings are increasingly common visitors to their Arctic home. Climate change is dramatically changing the Arctic, warming at twice the global rate – by some projections, summer sea ice could be gone entirely by 2040.

Not only does melting sea ice cost belugas a refuge from predators such as killer whales, it has made the region more accessible to human industrial development. Increasing activity threatens to imbalance the delicate ecology of the polar marine environment and the people and species which depend on it.

Melting waters means greater access for shipping interests. New lanes, such as the Russian Northern Sea Route, offer a faster route from Europe to Asia than comparable trips through the Suez Canal. 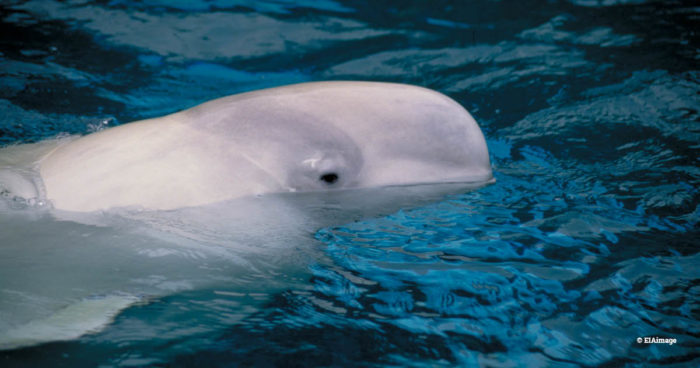 In Benny’s home near Svalbard, more and larger tourist vessels have begun to visit. While the London-based International Maritime Organisation’s (IMO) Polar Code governing large vessel traffic in the region entered into force in 2017, the Code does not address all vessels or environmental impacts. For instance, heavy fuel oil, a thick, noxious blend favored by shippers for its lower price, is not prohibited for use in the region.

For belugas, increasing commercial traffic and oil exploration will make the Arctic ocean a noisier place. Acoustic pollution can drown out or mask the vocalisations whales make to communicate with one another and to find prey. Depending on the intensity of noise, belugas may flee the area entirely. Increased stress and disruption of their daily activities will have a major impact on belugas and their closest relative, the narwhal.

Beyond the noise of normal activity, more industrial activity from ships and drilling increases the risk of an Arctic oil spill. Even as sea ice declines, weather in the Arctic remains unpredictable. Periods of 24-hour darkness, 15m swells and gale force winds can all endanger a vessel; a problem compounded by the relatively scant capacity for search and rescue or environmental response. If a spill were to occur in beluga habitat, there are no proven methods to clean up a major Arctic oil spill.

And while many experts have been concerned about the impact of plastic bags on Benny’s diet in the Thames, plastics pollution in the belugas’ home waters is a growing concern as well. 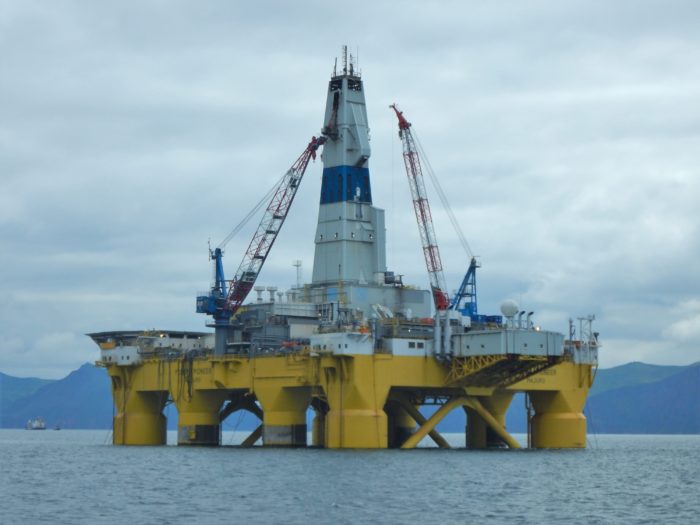 The UK has an important role to play in shaping the Arctic’s future and guiding the world in a quieter, cleaner direction for the marine environment. The UK is an observer to the Arctic Council, an intergovernmental forum for the eight Arctic governments and the indigenous people of the Arctic. As a neighbor of the Arctic, the UK should push for more proactive and positive protections for the region.

One step the UK could take to help Arctic states would be to fully implement the Polar Code, including provisions for mariners to take certain precautions when traveling through areas frequented by belugas and other marine mammals. This should also include developing new maritime maps and tools to assist in voyage planning and in developing new routes which minimise the noise and impact of shipping on important habitat.

Making the Arctic entirely off limits to oil and gas extraction will also be key to fighting climate change. To minimise spill impacts, the IMO should also ban the use of heavy fuel oil by ships in the region.

While Benny is in the Thames for a hopefully short holiday, his stay is a reminder of the UK’s role as neighbor to the region.

As a good neighbor, the Government should ensure that any development in the region is as quiet and leaves as little impact as possible.