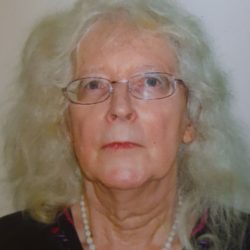 It seems inconceivable that in the 21st century, iconic animals such as elephants and rhinos, animals we love so much, may suddenly be facing the same fate as woolly mammoths and sabre-toothed tigers – extinction!

Time is rapidly running out, especially for rhinos. In 2011, the last Javan rhino in Vietnam was killed by a poacher shortly after it had been seen alive on a camera trap. Sumatran and Javan rhinos are hanging on by a thread and in 2018 Sudan, the last male northern white rhino, died in Kenya, leaving only two remaining females.

Tipping points are approaching for some elephant species and elephant numbers while populations in some range states continue to decline. 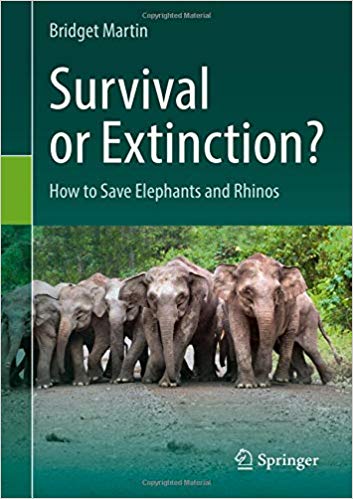 Although good governance and law enforcement are only some of the elements in the tool kit to save these animals, they play a key role and, like conservation itself, their reach is global. I wanted to write a book that explains the importance of the Convention on International Trade in Endangered Species (CITES) and the Convention on Biological Diversity, both international treaties having high impact on the fate of the animals.

And it shows how, at ground level, strong national legislation and enforcement by the relevant authorities can, and should, make all the difference. Except …

Of course, there’s always an ‘except’! In this case, it is the enormous amounts of money involved. Elephant ivory and rhino horn are worth more than gold and this, not living animals, is what some people see. Organised crime gangs abound in this story, so does corruption, with poverty and human-animal conflict caught up in the ongoing catastrophe. Except …

… for all the wonderful, courageous actions carried out by those who love these animals, sometimes even giving their lives to save them. There are stories of courage and daily administration of loving care.

The Environmental Investigation Agency (EIA) provides most of the case studies and they are quite remarkable. Many other NGOs continue to make their own, important contributions. In the book, their efforts shine out like lights in the darkness for, as well as bringing hope, this book shows that by all of us working together we can save elephants and rhinos.

* Survival or Extinction? How to Save Elephants and Rhinos is available via Amazon; 80 per cent of the author’s income from sales of the book are going to 10 conservation NGOs, including EIA. 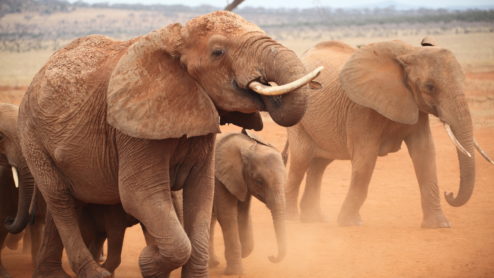 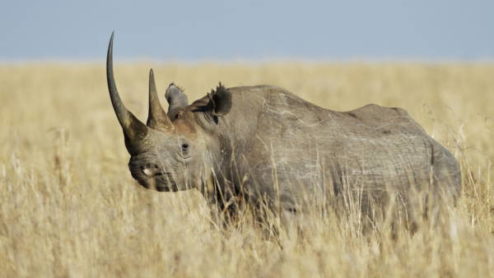