A report examining three options to be considered by a Montreal Protocol meeting, each of which would produce greater emission reductions than those resulting from the first commitment period of the Kyoto Protocol or any near-term options being considered in the climate talks.

We argue these are the most cost-effective, high-yield opportunities for reducing greenhouse gas emissions in the world.

Further, it makes no sense to delay and rely solely on an alternative process when such a significant part of the solution can be implemented immediately and at far less cost through the Montreal Protocol. 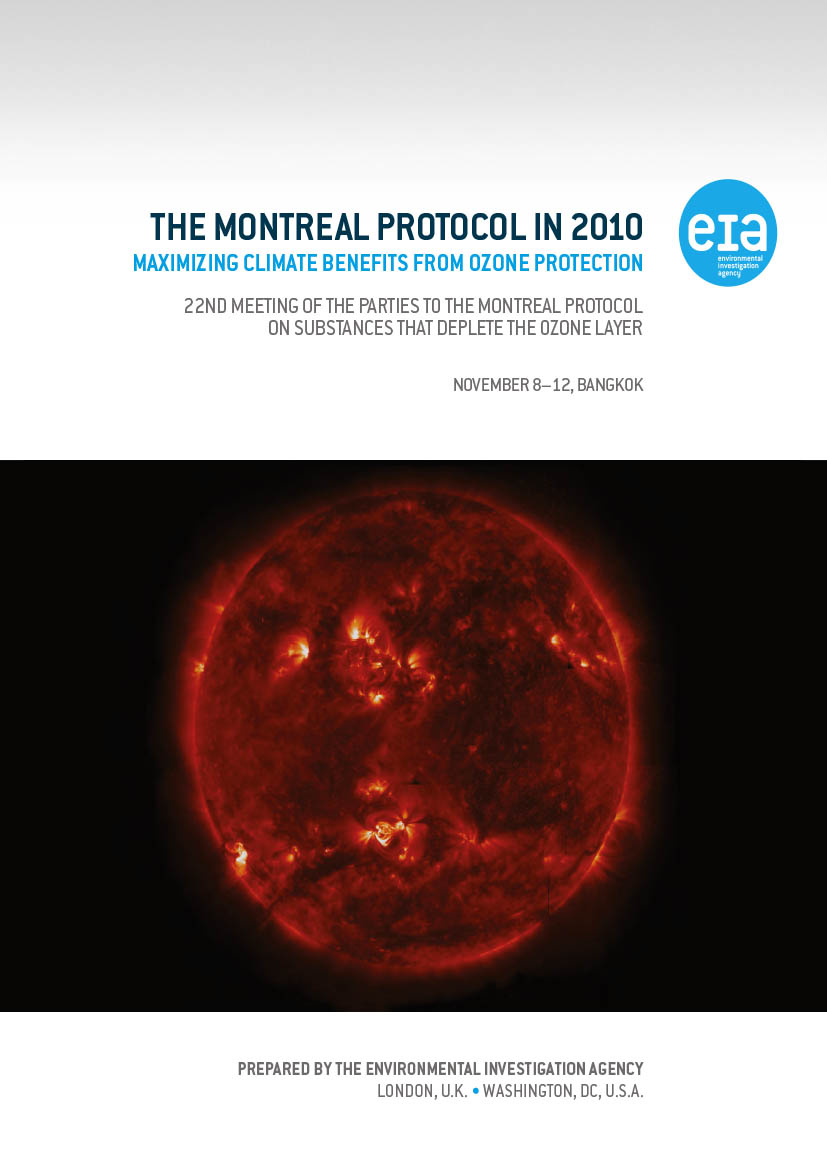