A report on the scale and use of plastics in global agriculture and their impacts on the environment in terms of pollution.

Plastic coverage use is mainly concentrated in East Asia (almost 80 per cent), particularly China, Japan and Korea while the Mediterranean basin contains about 15 per cent of the world’s covered area.

Rapid growth in agriplastic usage has been reported in China, the Middle East and Africa; in Europe, Spain accounts for nearly half of Europe’s plastic greenhouses and large tunnels. 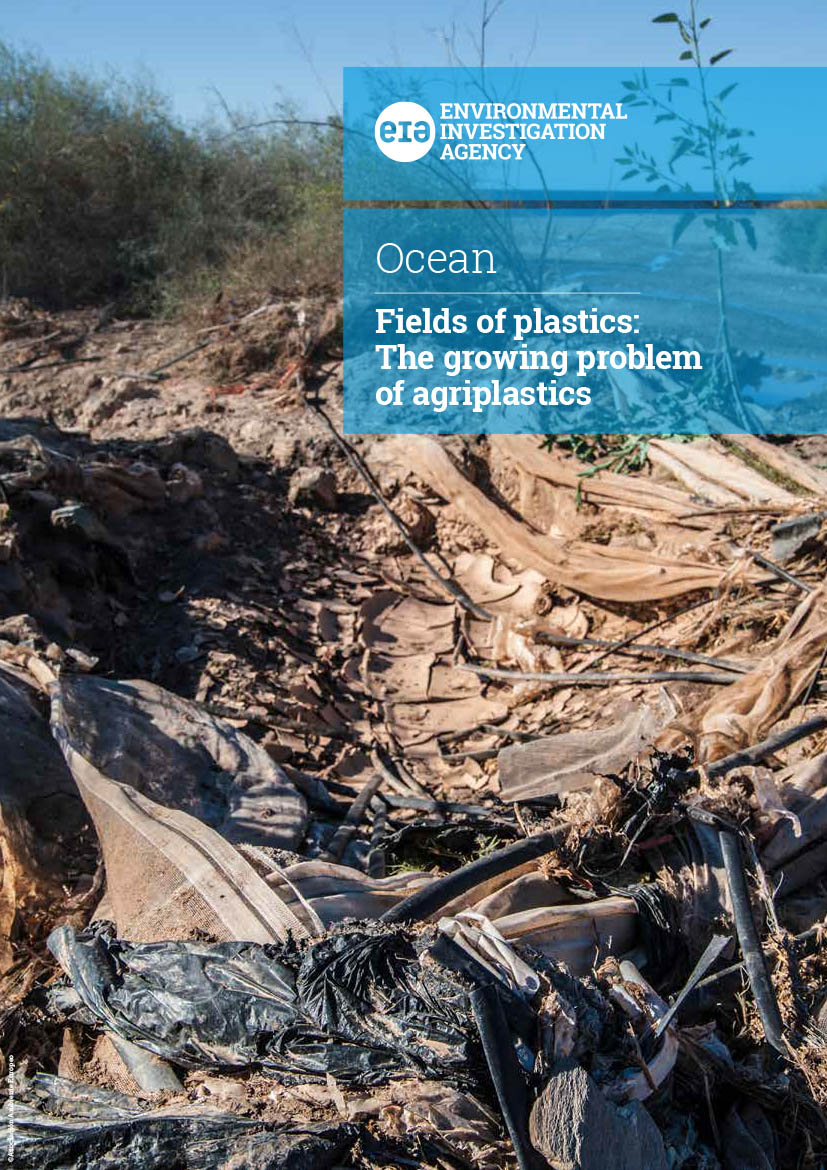