The vaquita porpoise is the world’s most endangered marine mammal and its existence hangs by the slenderest of threads, with fewer than 30 individuals believe to remain.

Its survival depends on the immediate and permanent elimination of all gillnets from its range in the Upper Gulf of California, Mexico.

The vaquita is not hunted in its own right but is collateral damage, killed accidentally in the illegal gillnets set for totoaba fish, the dried swim bladders of which are highly sought-after in China. 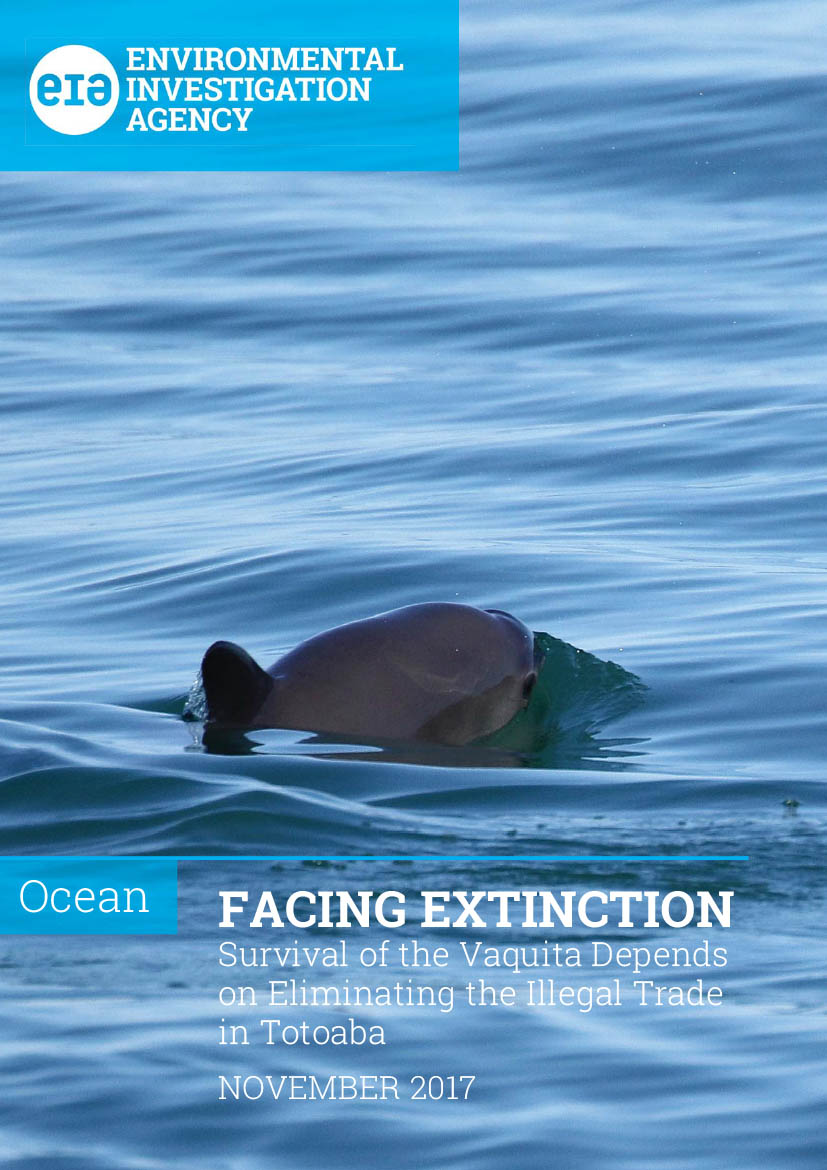