China, emergent superpower and the world’s second biggest economy, is effectively standing on the sidelines as its exponential growth devastates forests in a trade worth billions of dollars a year.

Although China has taken vigorous and laudable steps to protect and re-grow its own forests, it has simultaneously nurtured a vast and ravenous wood processing industry reliant on importing most of its raw materials. 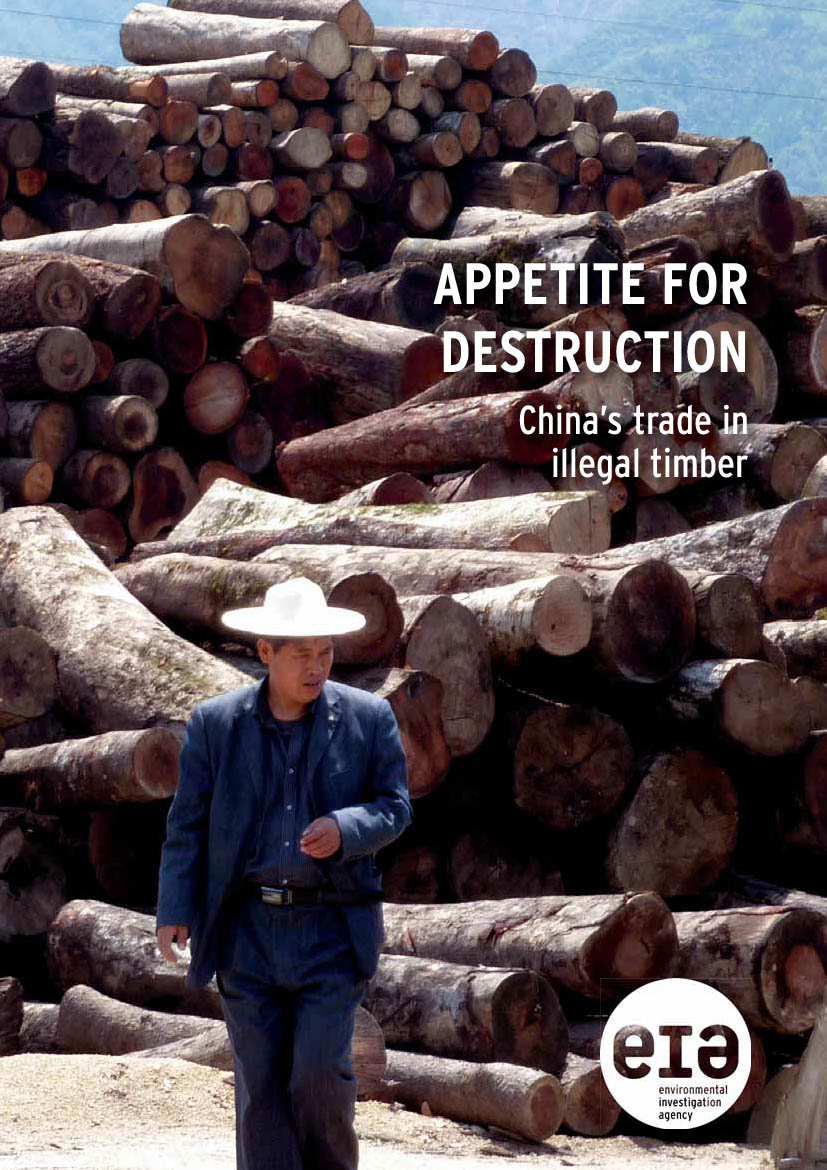