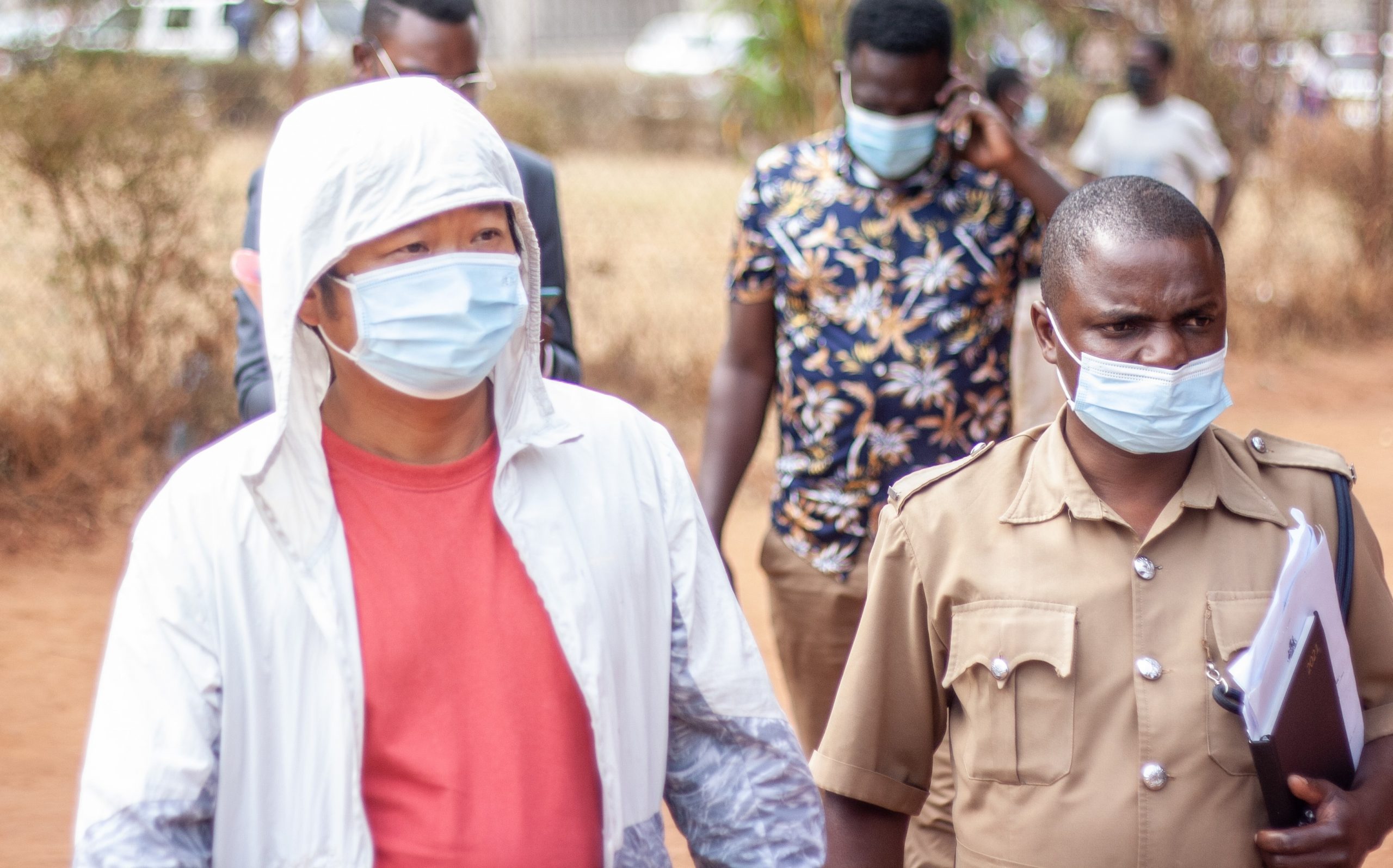 LONDON: The kingpin of one of Southern Africa’s most prolific wildlife trafficking syndicates was today sentenced to serve 14 years in prison in Malawi.

Chinese national Yunhua Lin was the head of the ‘Lin-Zhang gang’, which has been operating out of Malawi for at least a decade.

He was arrested in August 2019 alongside Malawian national James Mkwezelemba following a three-month manhunt by the authorities.

In court today, he was sentenced to 14 years for dealing in rhino horn, 14 years for possession of rhino horn and six years for money laundering; the sentences will run concurrently so he will serve a total of 14 years. He will be deported back to China on completion of the jail term.

In her statement, High Court Judge Justice Violet Chipao highlighted aggravating circumstances, in particular Lin’s conduct in absconding from justice for three months, as well as the evidence that pointed to his role as gang leader.

She also emphasised that the traffickers were encouraging poaching and therefore needed to receive a more serious punishment than poachers as a deterrent, stating: “The pieces of rhino horn came from not one but five different rhinos … what’s more, the court feels that Mr Yunhua Lin was a mastermind as he owns all the properties where specimens were found.”

Lin’s sentencing brings the total of Lin-Zhang gang members sent to prison to 14; 10 Chinese and four Malawian nationals have received jail sentences for a variety of offences related to the possession of firearms and protected or listed species, including pangolins, rhino horns, hippo teeth and elephant ivory.

The landmark cases are notable both for the scale of the operation and because they led to the jailing of the first non-African nationals for wildlife offences in Malawi.

Mary Rice, Executive Director of the London-based Environmental Investigation Agency (EIA), said: “We’re very pleased to see this notorious wildlife crime kingpin finally face the music with a stiff sentence of 14 years in prison and trust that it sends a crystal-clear message to other wildlife criminals plundering Africa’s natural resources that they are not beyond the reach of the law.

“I believe today’s judgment and the destruction of the Lin-Zhang gang will prove to be a pivotal moment in Malawi’s commitment to bring high-level wildlife criminals to justice.”

Lin’s wife, Quin Hua Zhang, is one of those already jailed in relation to the syndicates activities and is currently serving an 11-year prison sentence.

Lin Hui Xin – the daughter of Lin and Zhang, who is married to Li Hao Yaun, currently serving 11 years for syndicate-related crimes – was arrested in December 2020 for alleged money laundering offences. She is the 16th member of the syndicate to be arrested under the Government’s crackdown on serious wildlife crime and her trial is ongoing.

Brighton Kumchedwa, Director of Malawi’s Department of National Parks & Wildlife, said: “It is critical that wildlife criminals can expect to feel the full weight of the law and the message needs to be loud and clear: Malawi is no longer a playground for the likes of the Lin-Zhang syndicate that exploit our natural heritage, damage our economy, incite corruption and pose a risk to national security.