Today, on World Oceans Day 2016, we’d like to ask you to do something a little more than celebrate the natural wonders and majesty of these incredible, life-sustaining and unique environment. 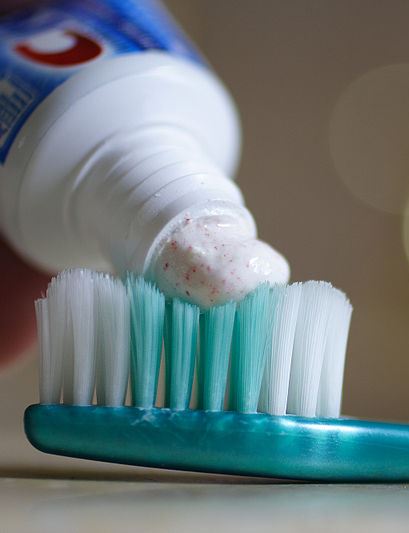 All around the planet, out oceans face unprecedented pressures from human activities ranging from fossil fuel exploration and over-fishing to pollution.

EIA is marking this World oceans Day by joining with our campaign partners Greenpeace UK, Fauna & Flora International and the Marine Conservation Society to present UK Prime Minister David Cameron with a petition signed by more than 300,000 people, calling on the his Government to ban the use of microplastics in consumer products.

Found in products such as facial scrubs, detergents and toothpaste, millions of the tiny plastics are flushed unwittingly into the world’s oceans every year, where they ultimately end up in the marine food chain.

Clare Perry, EIA Oceans Campaign Team Leader, said: “Marine plastic pollution presents a major threat to marine biodiversity. Eliminating plastic pollution at source is the only solution and we can start by banning the use of microplastics in consumer products that are flushed down the drain.”

Thank-you to all our supporters who have signed and shared the petition – we would love it if you would join us today in tweeting or posting on social media about why you care about the sea and want to see microbeads banned, using the hashtags #BanTheBead and #WorldOceansDay.

For further suggestions on other actions you can take to help make the world’s oceans a cleaner, healthier place for all their inhabitants, visit our Marine Plastic Pollution Action Page.