This is the first of an estimated 227 whales due to be killed in the country’s first openly commercial hunt.

Whaling vessel number CB2 85220, the Sumitomo Maru, owned by Gaibo Hogei Ltd, based in Chiba prefecture, landed the whale at 5pm Japan time and quickly loaded it onto a truck. 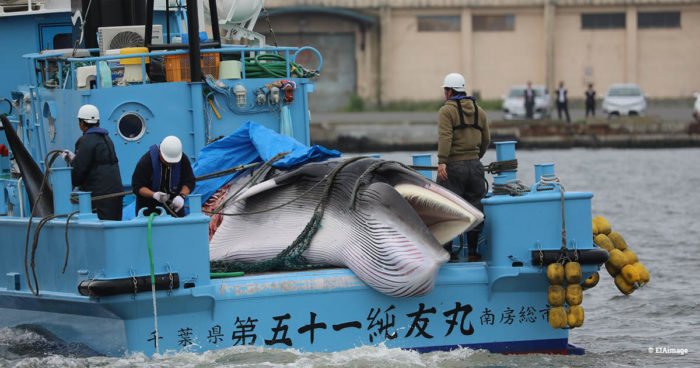 Juliet Phillips, Ocean Campaigner, witnessed the landing and said: “It’s a profoundly depressing spectacle to see the first victim of Japan’s first openly commercial whaling hunt in 30 years landed for sale in restaurants and markets, despite an almost total lack of demand.

‘The whale hunt is targeting internationally protected species and is being carried out without the expert oversight of the International Whaling Commission (IWC) – the only international body with the mandate to manage whaling.”

Clare Perry, our Ocean Campaigns Leader, added: “By aggressively choosing to conduct commercial whaling outside the purview of the IWC, Japan has set itself up as a pirate whaling nation and this could have very serious negative consequences for the world’s whales.

“Commercial whaling has never been adequately controlled and whales in Japan’s coastal waters already face significant threats ranging from climate change to fisheries bycatch and plastic pollution – Japan should put an end to this unnecessary, unsustainable and inhumane practice.” 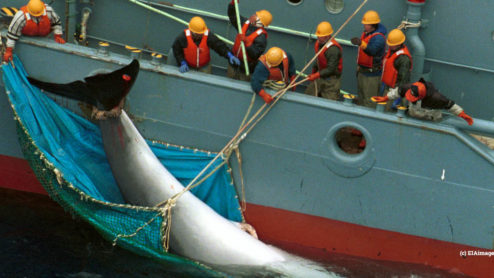 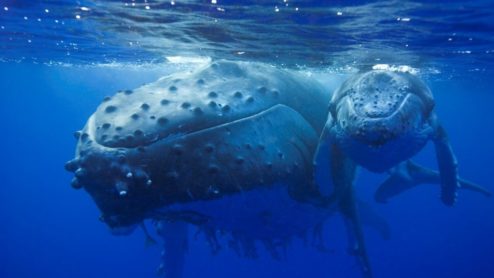