On World Heritage Day (18 April), EIA is calling on the Government of Tanzania to stop construction of the Rufiji hydropower project in the Selous Game Reserve, a UNESCO World Heritage Site.

As the ongoing coronavirus (aka COVID-19) pandemic continues to claim thousands of lives, cripple global economies and disfigure our very way of life, it is increasingly clear that such pandemics often emerge from human activities which destroy the environment, such as deforestation and land-use change.

The Rufiji hydropower project will result in the large-scale devastation of biodiversity – nearly 1,000 sq km of forest in one of Africa’s largest wildernesses will be obliterated. 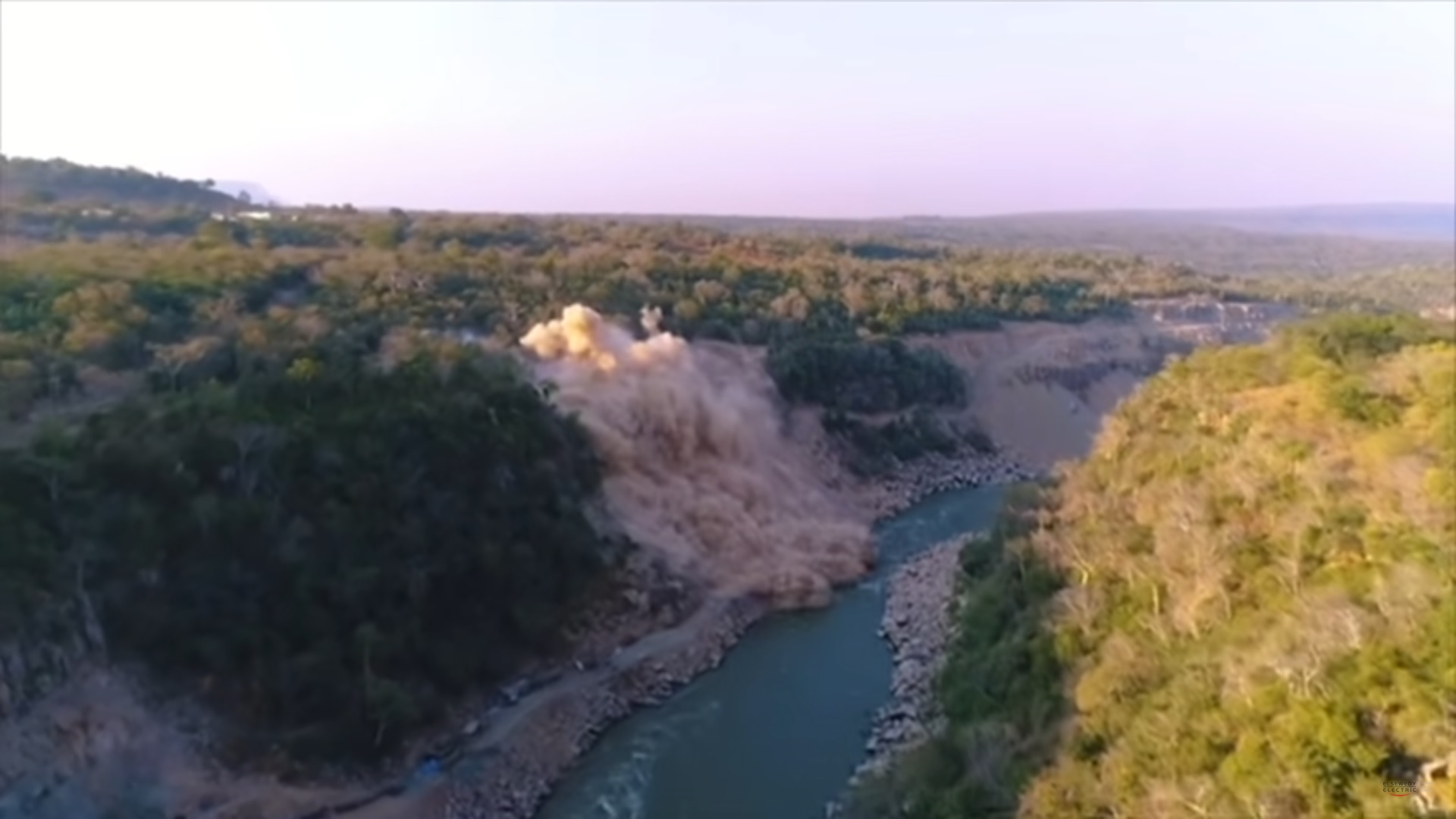 Since we last reported on the Government of Tanzania’s plans for the dam, a new review by the International Union for Conservation of Nature (IUCN), the official advisor for UNESCO on natural World Heritage, has concluded there is no justification for the Rufiji project and has called on Tanzania to abandon it.

In addition, the UNESCO World Heritage Committee has urged Tanzania to stop and has, in the strongest terms, warned that continuing will likely lead to the removal of the Selous from the World Heritage List. Only two sites have ever been delisted by UNESCO, emphasising the seriousness of the situation. 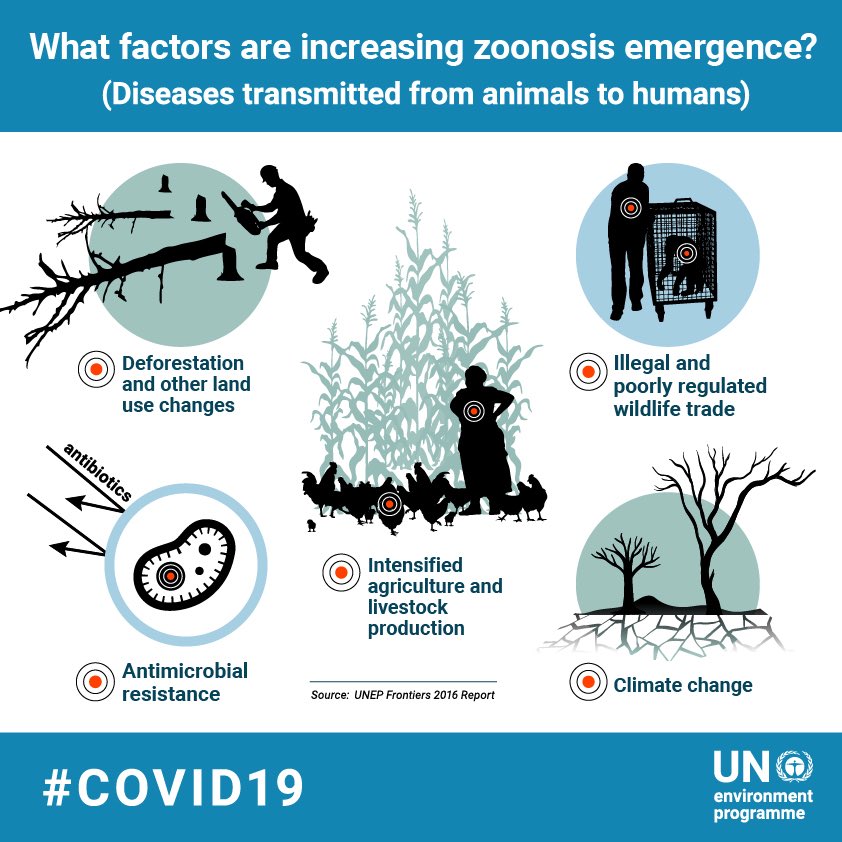 Nevertheless, Tanzania’s Government is proceeding headlong, ignoring expert scientific advice, circumventing environmental law and crushing criticism from any quarter. Indeed, a misleading promotional video commissioned by the project’s contractors shows that the logging and construction of the dam is well under way.

The Selous Game Reserve has already been listed as a ‘UNESCO World Heritage Site in Danger’ due to serious transgressions in the area, including intensive poaching which had  reduced the elephant population to 13,084 in 2013 (down from more than 100,000 in 1976) and the threat of large-scale deforestation as a result of the Rufiji project.

The new IUCN independent review of the project concludes there are no genuine economic, social or environmental benefits to justify it and strongly recommends cancellation. Concerns have also been raised on the negative economic impact on Tanzania’s tourism industry, a major source of revenue generating almost $2 billion a year.

An independent economic feasibility assessment found the dam would cost more than twice its estimated budget of $9.8 billion and also highlighted more cost-effective, sustainable alternatives for increasing access to electricity, concluding that the dam is an unnecessary “significant economic burden for Tanzania”.

Under Tanzania’s Environmental Management Act 2010, the project’s strategic environmental assessment should have been conducted prior to project planning and the implementation of work. However, its ‘strategic environmental assessment’ was issued by the Government in April 2019 after construction and logging had already begun. Construction contracts were awarded in December 2018 to Egyptian companies Elsewedy Electric and Arab Contractors, which then entered into a $969 million contract with the Chinese State-owned Sinohydro.

Furthermore, EIA is concerned that an effective and meaningful public consultation on the environmental impacts of the project has not been conducted, as required under law.

Instead, the Government is actively suppressing any civil society opposition to the project and has warned it “will go on with the implementation of the project whether you like it or not.”

EIA requested copies of the environmental impact and strategic environmental assessment from the Government in December 2019, highlighting our concerns about potential legal violations. Despite repeatedly following up our request, we have received no formal response.

We strongly urge the Government of Tanzania to stop all construction until proper environmental impact and strategic environmental assessments are conducted and believe the governments of Egypt and China should withdraw support on the same grounds.

If the construction continues as currently planned, UNESCO will have no choice but to strip the Selous of its status as a World Heritage Site.