An Italian superyacht firm is seeking new investment by going public – despite being accused by EIA of breaching EU law over the importation of teak from Myanmar.

The Ferretti Group, which boasts of using “the best quality standard of Burmese teak for teak decking”, is offering 83,580,000 shares on the Hong Kong stock exchange, with dealing commencing today (31 March 2022), and hopes to raise as much as €200 million.

Ferretti Group was one of several Italian traders exposed in the EIA report The Italian Job – How Myanmar timber is trafficked through Italy to the rest of Europe despite EU laws, published in September 2021.

The EU has taken the common position that it is impossible to legally import teak into its market without a verifiable chain of custody. This means the only way to know if the timber has been legally logged is to have documented records from the moment a tree is felled to the moment the wood is exported.

In its detailed 100-plus page prospectus sent to potential future shareholders, Ferretti makes no mention of the original source of the teak it uses to construct the luxury yachts and pleasure vessels it builds. It simply states it gets its teak “mainly from Germany”.

Myanmar is one of the world’s biggest producers of high-quality natural teak, prized for its water-resistant properties, so it is no surprise Ferretti would try to acquire it. 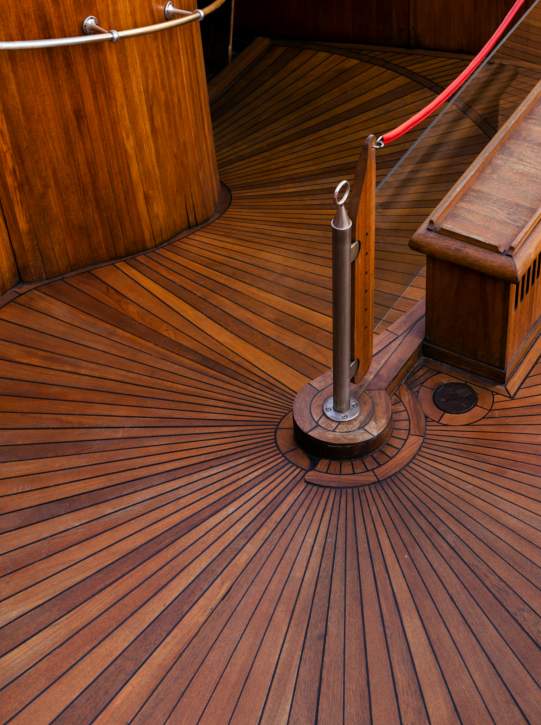 However, since the military coup in Myanmar in February 2021, international sanctions have been placed on various Myanmar entities, including the State-owned Myanmar Timber Enterprise (MTE), the only ‘legal’ supplier of Burmese timber for export. The MTE is now under the control of the military junta and any purchase of wood directly funds the activities of the regime.

Under “Risk Factors”, Ferretti’s prospectus states: “We are subject to various and burdensome laws and regulations which mainly relate to environmental protection …” but it does not elaborate in detail.

EIA Forests Campaigns Leader Faith Doherty said: “It is quite extraordinary that Ferretti makes no mention of the European Union Timber Regulation on imports from Myanmar in the prospectus, given how the company says it uses Burmese teak for decking.

“It does not explain how it sources that teak from Germany, which would in breach EU law. Neither does it make potential investors aware of the risks the company runs if it was involved in breaching sanctions if it were found to be sourcing teak from Myanmar.”

The Ferretti Group website states: “Now more than ever we are aware that our ideas and our actions must correspond to the need to protect the world around us and the Group’s heritage for future generations.”

Doherty added: “Anyone thinking of buying shares in this company should be aware that the group’s environmental policies do not currently align with its trade practices.

“Ferretti should be more transparent with exactly where its teak comes from – without clarity, we can only assume that the teak used on its luxury yachts is blood timber.” 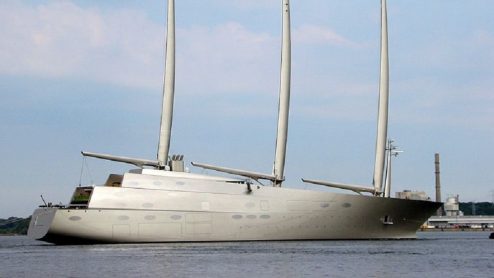 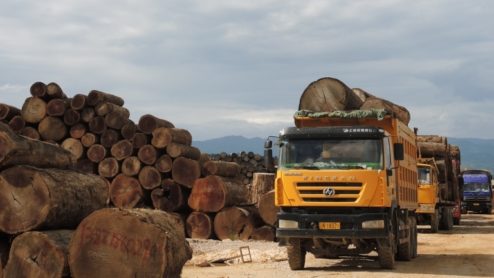