The incident occurred in the Pafuri region, in the northern part of the KNP. 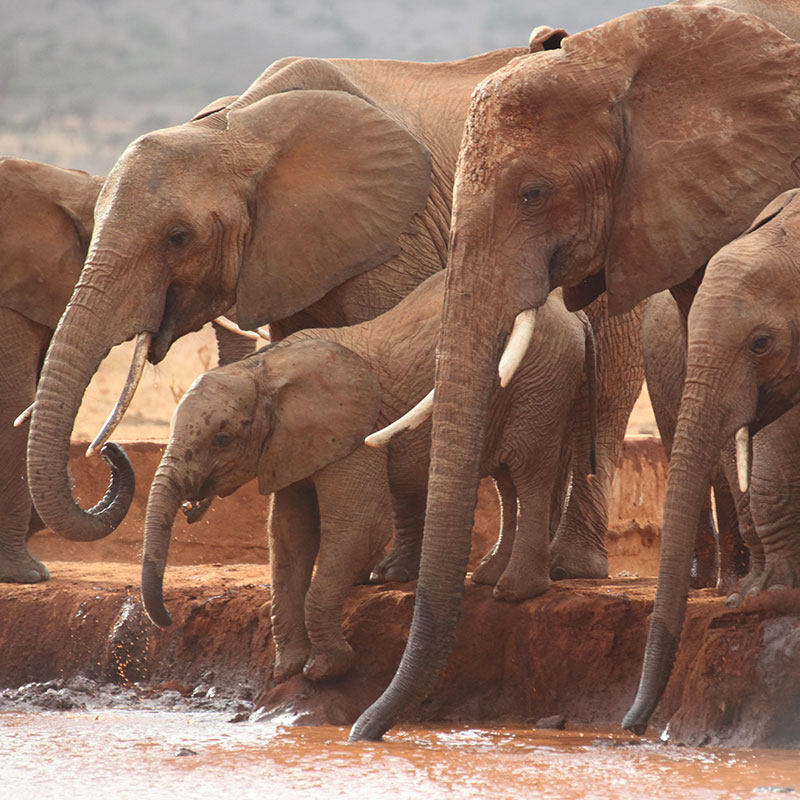 According to SANParks Rangers Corp Officer Commanding, Major General (Ret) Johan Jooste, on Thursday, forensic evidence suggests the bull elephant was shot for its tusks, which were hacked off and carried away by poachers.

EIA Executive Director Mary Rice said: “That elephant poaching has returned to South Africa is lamentable but not at all surprising.

“EIA and many other conservation organisations have long warned that South Africa’s stance on protecting threatened species, coupled with its long-standing policy of seeking to profit from the sale of ivory, was a recipe for disaster.”

South Africa was a key opponent of proposals to ban international trade in ivory; even after the ban came into force in 1989 it continued to lobby to overturn it.

Subsequently, South Africa was one of several African nations which sought and received permission to sell stockpiled ivory through a ‘one-off’ auction sanctioned by CITES, which went ahead in 2008.

“The intelligence documented by EIA’s investigations clearly shows that the two ‘one-off’ ivory sales have served only to stimulate demand, confuse consumers and create a supply stream through which poached ivory can be laundered,” added Rice.

“It’s simply not possible to seek to cash in on an endangered resource without spurring fresh demand and so driving further poaching.

“South Africa appears to find this a difficult concept to grasp – its response to the ever-escalating rate of rhino poaching it is currently experiencing has been to announce plans to seek a CITES-approved legal trade in horn. And now elephant poaching has returned to the country.

“Instead of pressing irrationally for trade which can only ever benefit the few at the expense of threatened species, South Africa should instead act swiftly to join other nations in the call for zero trade in products such as elephant ivory, rhino horn and big cat skins and bones.”