Today is International Snow Leopard Day, a celebration of the beautiful and elusive big cat known as the ‘ghost of the mountain’.

It is also a chance to renew focus on the price that illegal wildlife trade is exacting from this magnificent creature. 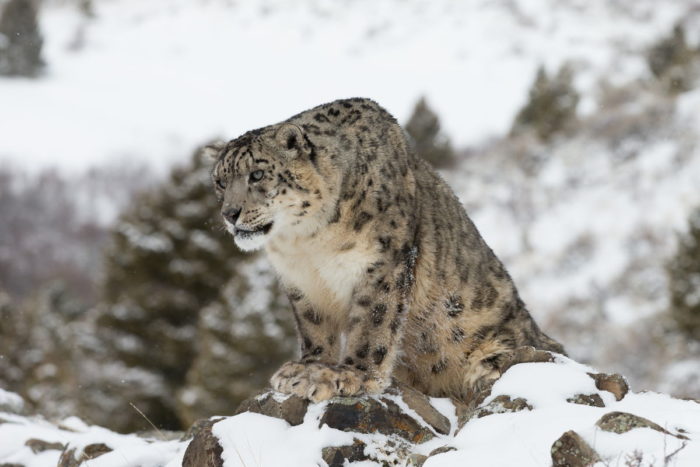 The Snow Leopard Trust estimates there are somewhere between 3,290 and 6,390 snow leopards left in the wild across Asia and the race is on to secure their future.

There have been some positive and successful initiatives towards saving the species such as community insurance schemes to minimise conflict with snow leopards, great strides in individual snow leopard identification using artificial intelligence to assist in a more accurate population estimates and extraordinary bravery among local activists in Mongolia to prevent the destruction of snow leopard habitat from mining interests.

Twelve snow leopard range states are meeting in Delhi this week to review efforts to ensure snow leopard recovery, with some ambitious discussions around doubling the global population during the next 10 years. 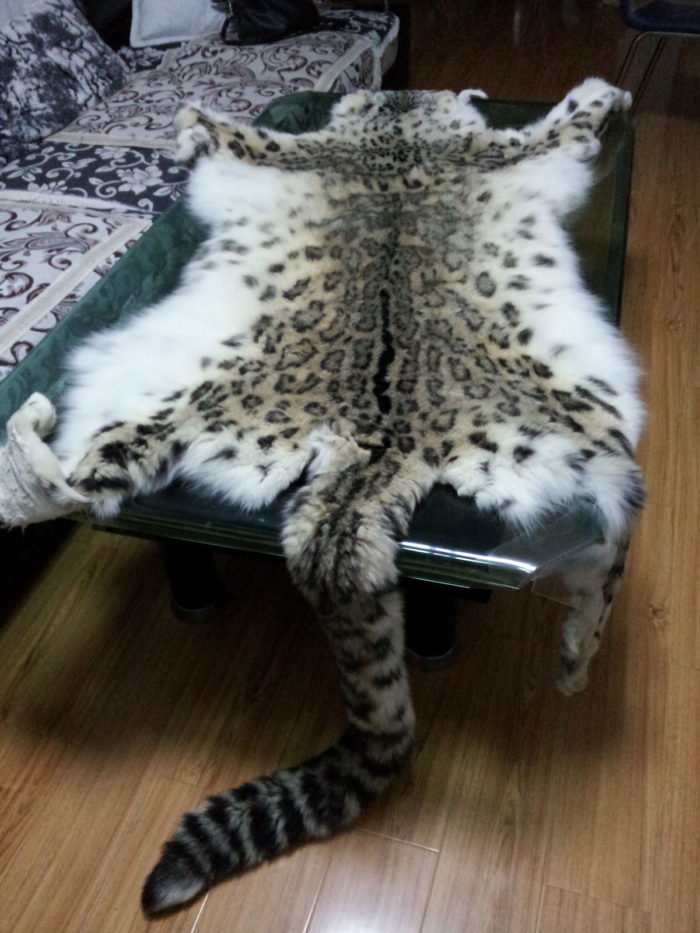 Among the threats facing snow leopard are poaching, sometimes retaliatory killing following livestock kills, but also poaching for trade in skins and bones. Seizure data reveals that a minimum of 309 snow leopards have been killed for trade since 2000 and, as with all contraband, seizures represent only a fraction of what is being smuggled.

Seizures also tell only part of the story. Trade observations are an indication of consumer preferences but they’re also an indicator of enforcement efforts; there is rarely overlap between the location of reported open and under-the-counter trade and the location of seizures.

Trader testimony also reveals much about the perceived risk of enforcement. During EIA’s investigations into tiger trade in China, we often came across snow leopard skins for sale, treated by traders as a less ‘sensitive’ commodity; more openly on sale compared to tiger products, in higher volumes and at much lower prices than tiger. Skins were prepared as decorative rugs, for taxidermy specimens and even waistcoats.

Snow leopard bones are also being used in traditional Chinese medicine (TCM), as DNA testing on products seized in Australia has revealed. 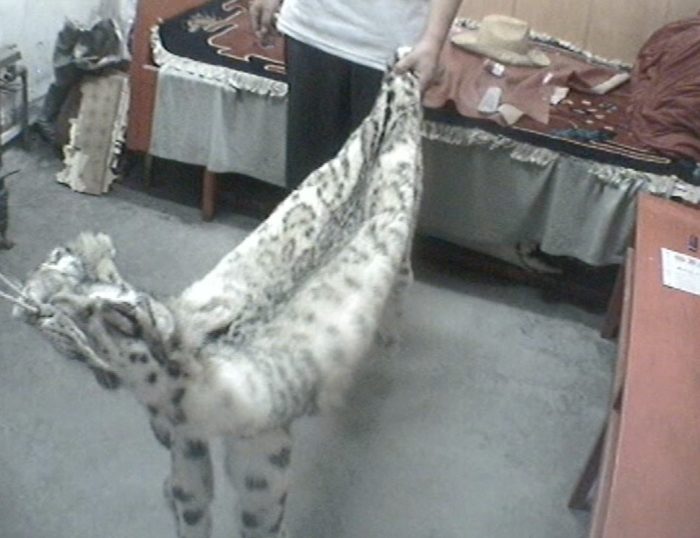 However, the scale of use within the licensed TCM industry is unknown. Obfuscation rules as the industry uses the term “Os pardi” or “Os pardus”, which doesn’t mean anything taxonomically – it appears to be a catch-all for ‘leopard bone’.

To date, when asking about the origin of the bone used, we have so far been faced with impermeable silence from the Government of China and the TCM companies licensed to make 76 different leopard bone products.

And all the time snow leopards, leopards and clouded leopards continue to be killed for their body parts.

At the meeting in Delhi this week, we need China – as a snow leopard range state and primary consumer – to come in from the cold, answer the difficult questions and commit to closing down all markets for big cat bone. 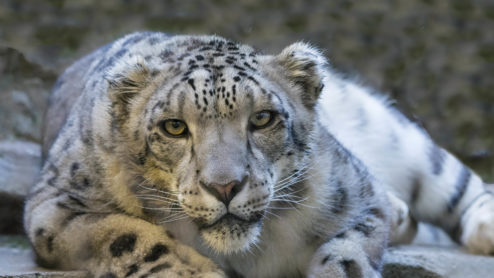 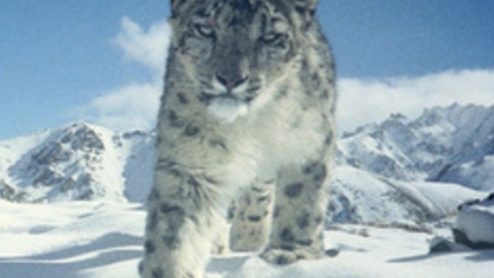