Snow leopards are one of the most endangered big cat species, with between 3,290 and 6,390 individuals spread across 12 Asian range states.

Snow leopards continue to be threatened by habitat loss, conflict killing, prey loss and poaching for trade. Between 2008 and 2016, 220-450 snow leopards were killed and traded – an average of one per day.

A primary driver of demand is the use of whole skins in taxidermy and luxury home décor. 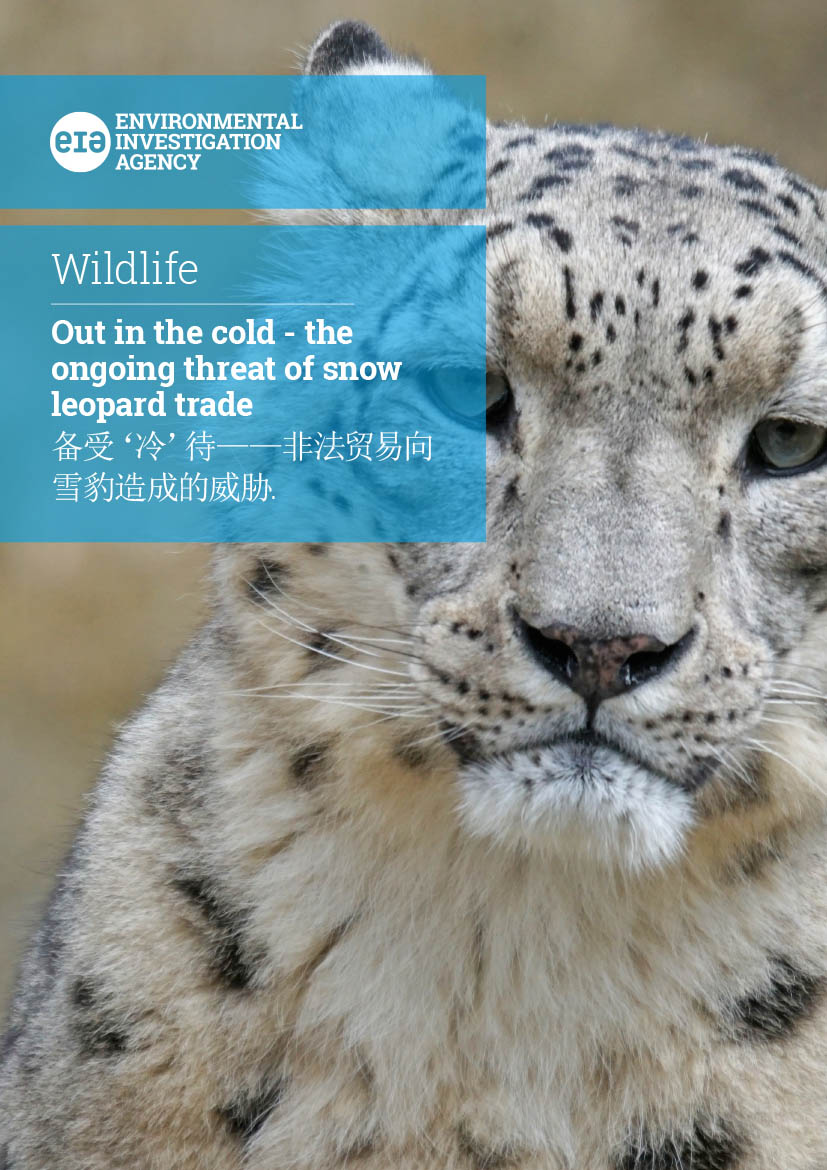