Singapore is to mark World Elephant Day on Wednesday (12 August) with the public destruction of ivory seized from illegal trade.

The event held by the country’s National Parks Board will be hosted by Desmond Lee, Minister for National Development and Minister-in-Charge of Social Services Integration, and will be livestreamed.

The occasion will also see the formal launch of Singapore’s first Centre for Wildlife Forensics. 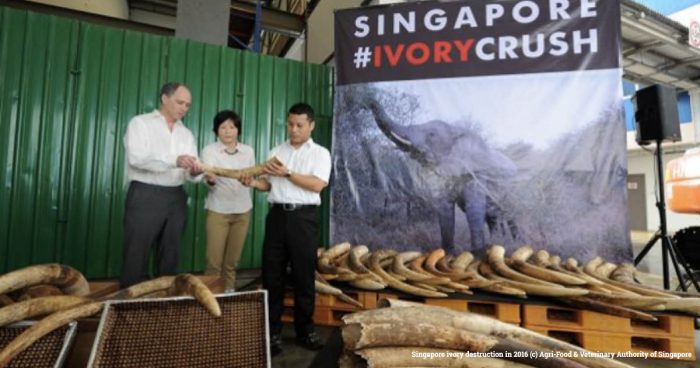 A National Parks Board notices states: “This crushing event will prevent the ivory from re-entering the market and is a strong signal that signifies Singapore’s stance against the illegal wildlife trade.”

Although he quantity of ivory to be destroyed has not yet been confirmed, the National Parks Board’s Facebook page today (10 August) announced: “In July 2019, 8.8 tonnes of elephant ivory was seized by Singapore. This was estimated to have come from nearly 300 African elephants, which would have adversely affected their native ecosystems.”

Mary Rice, EIA’s Executive Director, said: “We strongly support the destruction of stockpiles of all endangered wildlife products, such as ivory, pangolin scales, rhino horn and tiger skins, once they have undergone DNA analysis and are no longer required for legal proceedings.

“Through our extensive undercover investigations, we know that many major wildlife criminals, as well as decision-makers and consumers, follow wildlife crime issues in the media and we believe public stockpile destruction sends out a powerful and unequivocal awareness-raising message that these items are contraband and the result of criminal activity.” 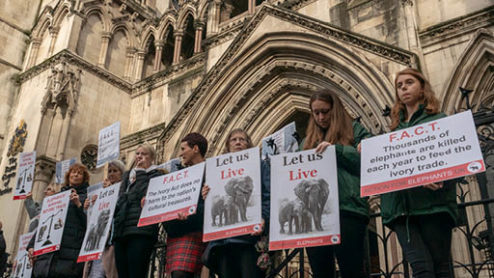 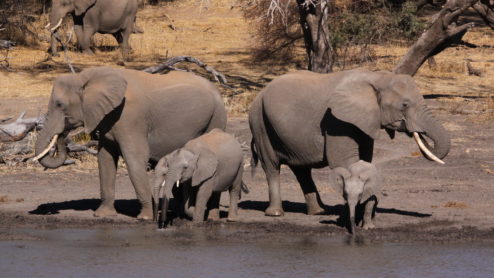