It’s ironic but while the High Court in London is deciding whether the UK’s widely applauded ban on domestic ivory trade should stand, today (17 October) is the 30th anniversary of the international ivory trade ban.

On this day three decades ago, the global community came together to protect elephants from insatiable demand for their ivory.

In a landmark decision, the Parties to the Convention on International Trade in Endangered Species (CITES) agreed an unprecedented international ban on the trade of ivory. 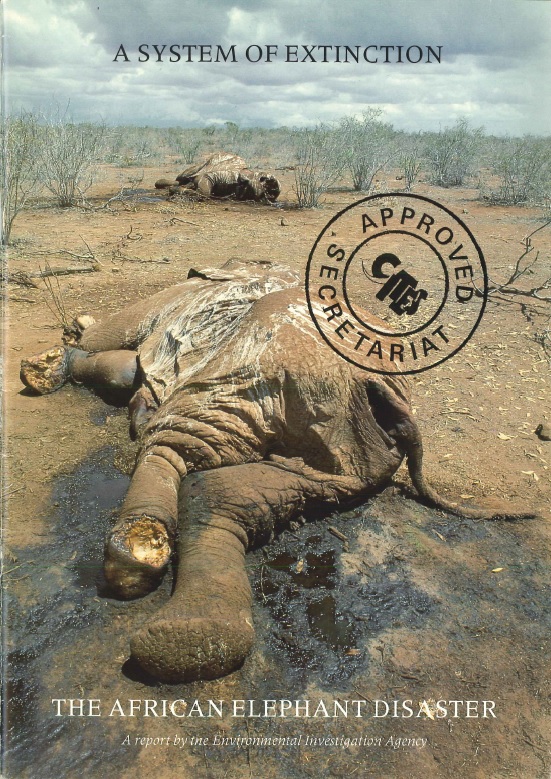 It was our report A System of Extinction and its grim findings of our undercover investigations into the global ivory trade, released on the eve of the 1989 Conference of the Parties, which did so much to spur action.

The CITES ban was a success, resulting in a significant decline in the levels of poaching raging in Africa, sending ivory prices tumbled and spurring the closure of ivory markets ivory markets around the world as it allowed some elephant populations to recover.

Unfortunately, two ill-conceived one-off sales authorised under CITES have since demonstrated that any legal market for ivory provides a laundering mechanism for illegal trade, demonstrated time and again by the continued poaching statistics, the number of large seizures of illegal ivory making their way to markets in Asia and by the sheer volume of illegal ivory available in those markets – legal and illegal.

But ivory trade is not the only threat to elephants. At a time when the world is facing up to the very real and tangible threat of climate change, elephants are far more than the sum of their tusks. They play a crucial role in the ecosystem – recognised as architects of the landscape, they create savannahs, opening up access to other wildlife and plains game, and they create water seeps in dry riverbeds, providing access to water for wildlife and people in deserts and other harsh environments. 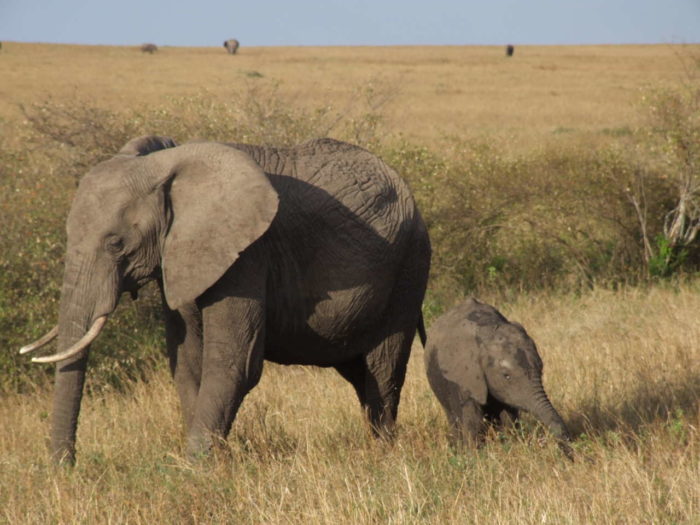 They are also effectively the farmers of many landscapes; some plants rely entirely on elephants for their seed dispersal. Forest elephants are the most efficient seed-dispersers in their habitats – the seeds of many precious and key hardwood tree species in west and central Africa rely on their journey through an elephant’s gut to start the germination process.

These are the same forests which are critical for the capture of carbon, a process which mitigates global warming. Put simply, Africa’s savannah and forest landscapes and biodiversity would be very different without elephants and the same is true of their Asian cousins.

The battle to maintain the ban continues 30 years on; it has now been almost universally acknowledged – bar a few blinkered ‘flat Earthers’ – that the real elephant in the room is unsustainable human behaviour, which sits front and centre of many of our challenges.

It is for us to change our behaviour, not for us to shape the planet to suit our greed.