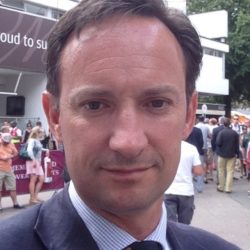 Three senior judges in the UK’s Court of Appeal yesterday (18 May) upheld the Ivory Act, dismissing an appeal by a group of antiques dealers whose judicial review claim had previously been dismissed by the High Court.

Four judges have now examined the Act – and all four have decided it is proportionate and lawful.

The Court of Appeal, headed by its most senior judge, Master of the Rolls Sir Terence Etherton, comprehensively rejected the antiques dealers’ arguments. 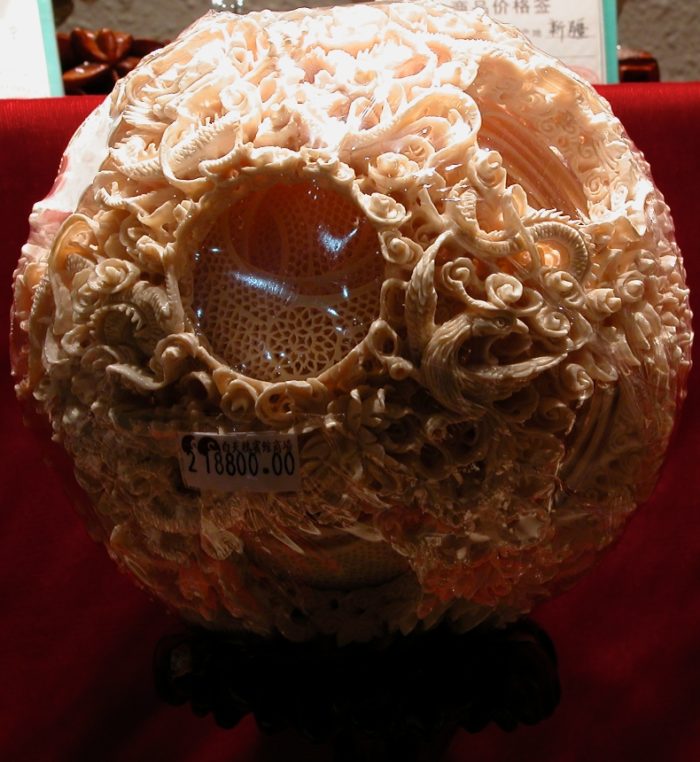 The Court recognised that the UK’s extensive market in antique ivory contributed to international demand for ivory and was particularly persuaded by the Government’s determination to act as a global leader in the fight against the illegal ivory trade.

As the Court acknowledged, the African elephant has suffered a dramatic decline in recent years through poaching, with 20,000-30,000 of these iconic creatures being killed every year between 2011-17.

The judges appreciated that the UK alone cannot halt the poaching, but every country has to play its part in coordinated global action. Trade will flow to any markets that stay open.

As the Court put it: “There is an international consensus which recognises that there is a continued and indeed growing threat to the African elephant and that extant international law and domestic law regimes are failing; more extreme measures are needed. To meet this serious threat one state acting alone cannot succeed … That is the context in which the trading bans must be seen. They are integral to the efforts of the UK in persuading other states to act likewise.”

As the judges recognised, we have to take action in our own market otherwise we stand little chance of encouraging others to close theirs. There is clear evidence that the Ivory Act, even before it has come into force, has already begun to influence other countries – an Australian Parliamentary Committee has recommended an ivory ban similar to the UK’s (which was described as “a model of best practice”).

It is that leading role in the fight to save elephants that the Court was being asked to abandon – and, rightly, it refused.

The delay in the UK making its contribution to that fight has been long. The Government first consulted about the proposed Ivory Bill in October 2017, at which time EIA led a coalition of like-minded NGOs to put this issue firmly on the public agenda; it passed through Parliament in December 2018 and yet, in May 2020, it still isn’t in force.

Another consultation now needs to start on the practicalities of the Act, but that cannot happen until the judicial review claim is over. Let’s hope that after yet another defeat, the antiques dealers don’t try to delay things even further by appealing to the Supreme Court, throwing good money after bad.

The Government should be allowed, finally, to get on with implementing the Act. It should also share best practice and encourage the EU and its Member States to follow suit in closing the EU’s ivory market.

This will ensure that, both at home and abroad, the UK is making its full contribution to ending the scourge of poaching – Parliament, the British public, the international community and, crucially, elephants have waited long enough. 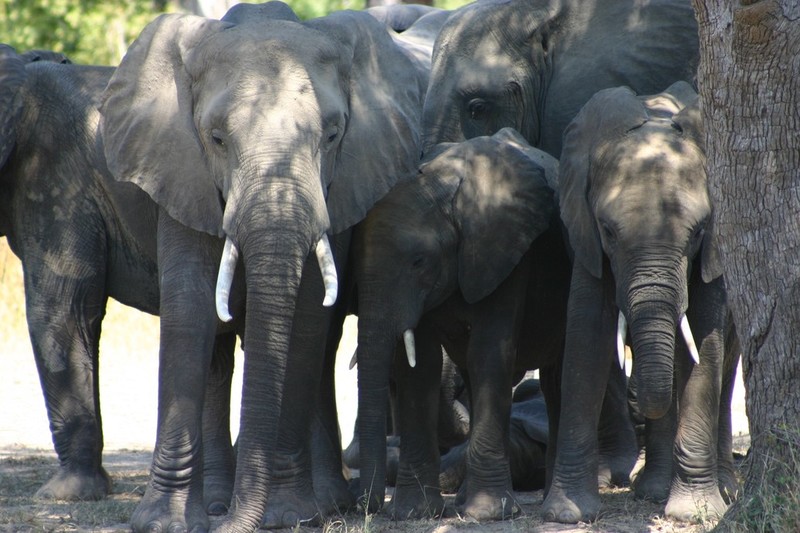