Our new report State of Corruption has been used to challenge the German Navy over its use of illegitimate Myanmar teak in the controversial refit of a prestigious training vessel.

The Gorch Fock is a training vessel built in 1958 but its refurbishment from 2015 has become a scandal in the country, from several alleged illegalities and hugely escalating costs to the use of teak from Myanmar. 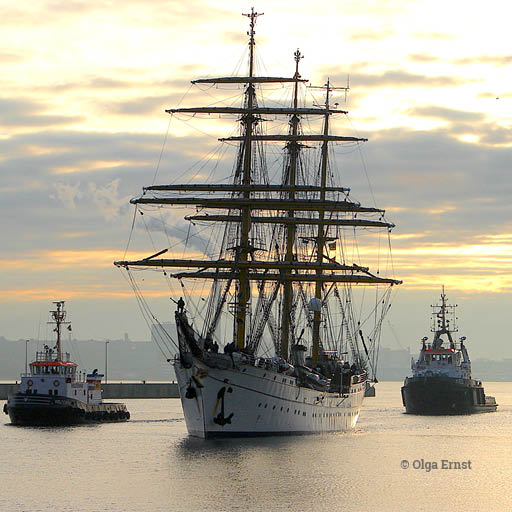 Released on 20 January and based on extensive undercover investigations, State of Corruption: The top-level conspiracy behind the global trade in Myanmar’s stolen teak reveals how a powerful criminal kingpin established a secret off-the-books system of fraudulent trade in the cream of the country’s teak logs, conspiring with and bribing some of the most senior military and Government officials in Myanmar.

On her website, Green MP Steffi Lemke used the findings of the report to call the German Ministry of Defence to account over its use this corrupt teak.

“The teak wood for the Gorch Fock must be considered illegal and comes – according to research – from organised crime,” said stated. “This import breaks all German and European legislation in the timber trade.

“It is scandalous that the Ministry adheres to wanting to use this wood. The Ministry creates a catastrophic precedent by utilising stolen goods and does not live up to its exemplary function. 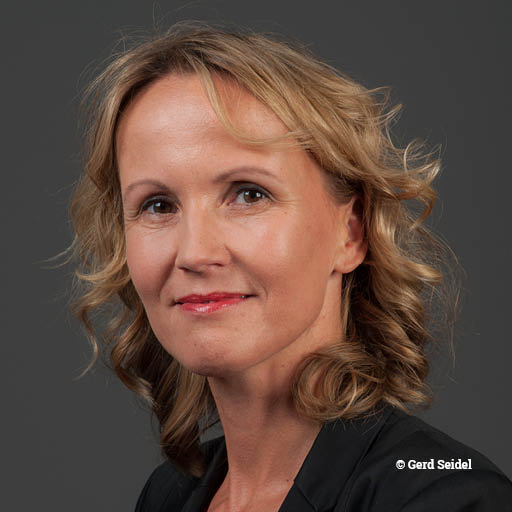 “This signals to the [timber] industry that existing laws can be broken without fear of consequences … The Federal Government must step up its action against illegal timber trade in order to protect forests in Myanmar and around the world.

“Clear labelling requirements for wood species and origin of timber, stricter controls and the inclusion of further products in the EUTR Directive are needed.”

A key conclusion of State of Corruption is that Myanmar’s teak trade is effectively a criminal enterprise and all teak exports to Europe are unable to comply with the European Union Timber Regulation and, by extension, also contravene the USA’s Lacey Act.

Faith Doherty, our Forests Campaigns Leader, said: “As recommended in our report, we strongly urge the EU competent authorities to up their game in checking teak from Myanmar.” 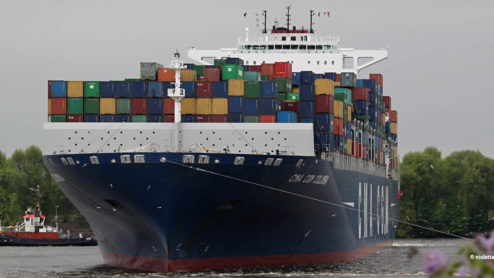 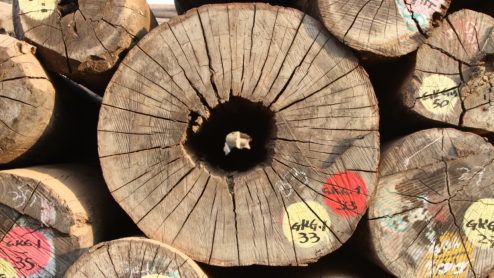