Our Forests campaigners today (21 March) formally submitted a dossier of evidence to German and European enforcement authorities over a German company’s imports of Myanmar teak.

The evidence underpins our concerns that multiple shipments of Myanmar teak for the company Alfred Neumann GmbH since 2013 were purchased from the businesses of corrupt Thailand-based teak kingpin Cheng Pui Chee, aka Chetta Apipatana, and contravene the European Union Timber Regulation (EUTR).

The EUTR bans illegally harvested timber from being placed on the market in Europe and requires timber operators to undertake due diligence to minimise the risks that they are supplying illegally acquired timber.

We maintain that the opaque structure and corruption inherent in Myanmar’s timber trade make it impossible to legitimately import teak from the country.

Alfred Neumann is the 18th company against which we have submitted EUTR complaints since 2015; previous placements of Myanmar teak have been found in violation of the EUTR by numerous authorities in Europe.

Much of Alfred Neumann’s teak was supplied via Cheng’s and Koh’s companies, including Pacific Timber Enterprise Ltd and Northwood Ltd, in Myanmar, and Timberlux Sdn Bhd and SCK Wooden Industries Sdn Bhd, in Malaysia.

Alec Dawson, Forests Campaigner, said: “We believe Alfred Neumann has been violating the EUTR since 2013, placing multiple shipments of Myanmar teak on the EU market which were procured from a trader involved in corruption and fraud in securing supplies.” 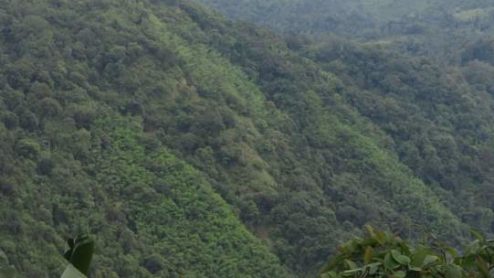 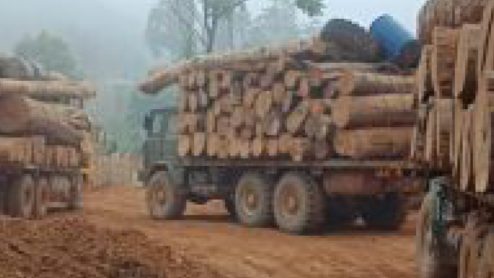