Authorities in Singapore have seized a record haul of 11.9 tonnes of pangolin scales and 8.8 tonnes of elephant ivory.

The shipment of three containers from the Democratic Republic of the Congo was seized on Sunday (21 July) being transhipped through Singapore en route to Vietnam. 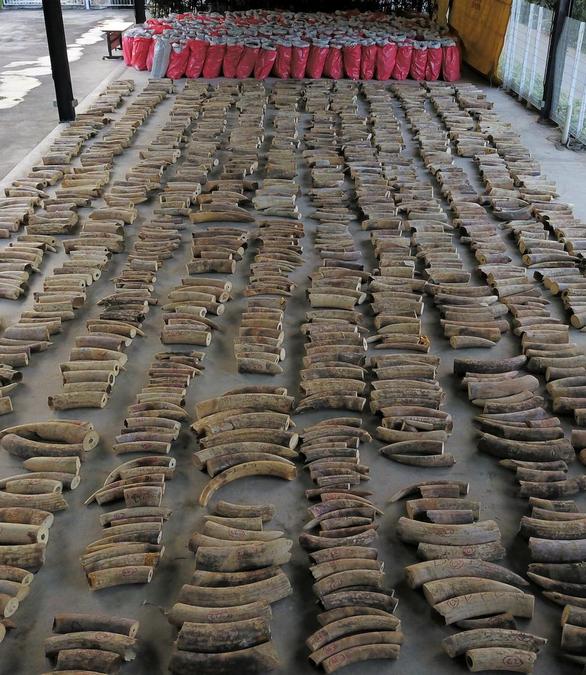 Ahead of the 18th meeting of the Conference of the Parties (CoP18) to the Convention on International Trade in Endangered Species (CITES), this massive haul ramps up the need for Vietnam to take meaningful action to crack down on its escalating, out-of-control illegal wildlife trade.

This latest seizure is a strong example of the importance of international co-operation in the fight against illegal wildlife trade, with Chinese Customs tipping off their counterparts in Singapore.

We have produced a new report for CoP18, Running Out of Time: Wildlife crime justice failures in Vietnam, making the case that in recent years Vietnam has seen the rapid proliferation of organised trafficking networks driving illegal wildlife trade globally – but that the response from the country’s Government has been inadequate and disproportionate to the scale of trafficking perpetrated by Vietnamese criminal groups.

Vietnam has been implicated in more than 600 seizures linked to illegal trade – this includes a minimum of 105.72 tonnes of ivory, equivalent to an estimated 15,779 dead elephants; 1.69 tonnes of horn estimated sourced from up to 610 rhinos; the skins, bones and other products sourced from a minimum of 228 tigers; and the bodies and scales of 65,510 pangolins.

Shruti Suresh, our Senior Wildlife Campaigner, said: “Massive shipments of ivory and pangolins are being smuggled into Vietnam because organised criminal networks are confident that they can do so with impunity. In terms of the sheer quantity and numbers of endangered animals being slaughtered, this latest seizure in Singapore is seriously alarming and should serve as a major wake-up call to the Government of Vietnam.

“The country’s denial and complacency in the face of its increasingly crucial role in transnational illegal wildlife trade cannot be allowed to continue and we will be looking for Parties to CITES to take significant action to compel Vietnam to take genuine action.”

Chris Hamley, our Senior Pangolin Campaigner, added: “It was only in April 2019 when the Singapore authorities seized 25.6 tonnes of pangolin scales transiting from Nigeria to Vietnam. No public statements have been made by law enforcement officials on the status of the investigation into these seizures.” 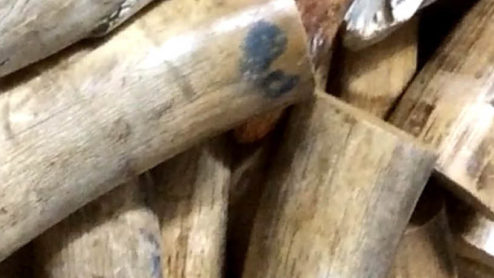 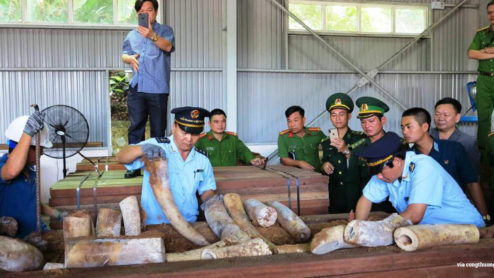