Parties to the Montreal Protocol made concrete progress on hydrofluorocarbons (HFCs) in an Open-Ended Working Group (OEWG37) meeting in Geneva, but the pace of negotiations remains frustratingly slow. 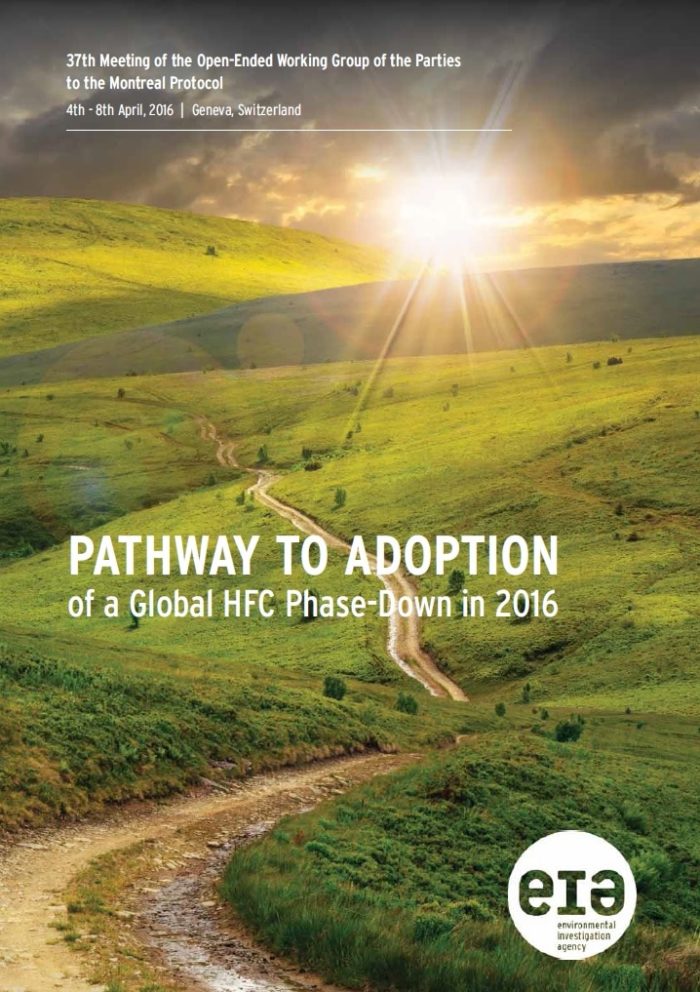 It was agreed last week to schedule additional intersessional work to move the negotiations forward before the next OEWG in July, raising hopes that an ambitious global agreement to address these super greenhouse gases can be agreed in 2016.

At the most recent Montreal Protocol meeting in November 2015, the world’s governments agreed the ‘Dubai Pathway on HFCs’ which committed them to “work within the Montreal Protocol to an HFC amendment in 2016 by first resolving challenges by generating solutions in the contact group on the feasibility and ways of managing HFCs.”

Geneva saw the first formal and informal negotiations on the challenges raised, with text provisionally agreed on exemptions for High Ambient Temperature (HAT) countries and some, but not all, of the finance related issues. However, despite working until the early hours of the morning, it was not possible to finalise text on the long list of challenges that face the Parties before the HFC amendment proposals can be negotiated.

As well as finance and exemptions, the meeting discussed at length the special situation of developing countries, intellectual property rights, flexibility in implementation, non-party trade provisions, legal aspects and the relationship with the ongoing HCFC phase-out.

The meeting agreed to schedule an additional two days of the current OEWG, prior to OEWG38 and an extraordinary Meeting of the Parties (MOP) which is due to take place in Vienna in July.

EIA Climate Campaign Team Leader Clare Perry stated: “We are moving in the right direction towards a global agreement on HFCs in 2016, but we cannot afford further delays. In July we have to start negotiating the HFC amendment proposals that have been on the table since 2009.

“An ambitious HFC phase-down under the Montreal Protocol will cost-effectively avoid over 100 billion tonnes of carbon-dioxide equivalent HFC emissions by 2050, making it one of the most immediate and tangible global measures to address climate change.”