Ahead of tomorrow’s (Wednesday’s) UN biodiversity summit, hosted online from New York, many world leaders have signed up to promise to halt the destruction of nature on Earth.

The 64 signing the pledge vow to act on pollution, embrace sustainable economic systems and stop dumping plastic waste in oceans.

The Leaders’ Pledge for Nature was launched yesterday and commits them to putting climate change, deforestation, pollution and wildlife front and centre of plans to recover from the impacts of the coronavirus pandemic.

EIA has sent a formal message of support for the Leaders’ Pledge for Nature; while we think the commitments are a bare minimum and need to go further, we recognise that it is still an ambitious pledge and deserves support – especially as Brazil, China, Russia, the US and others have said they will not endorse it.

We also asked the senior campaigners in our four key programmes of work – Climate, Forests, Ocean and Wildlife – what issues they’d like to see addressed as a matter of priority. 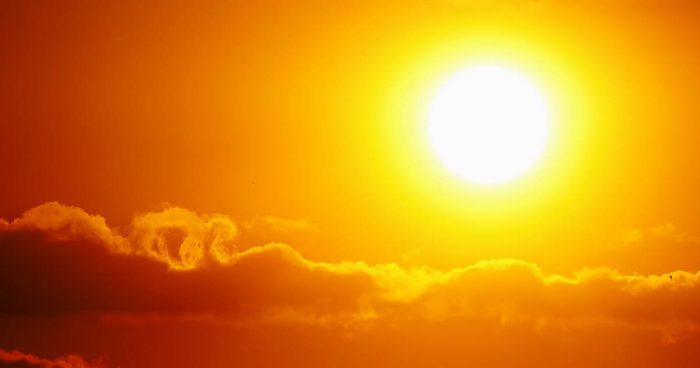 Our key priority for action is to rapidly reduce emissions of short-lived climate pollutants such as hydrofluorocarbons (HFCs) and methane in order to avoid catastrophic climate tipping points.

By eliminating powerful greenhouse gases used widely in the cooling sector, such as HFCs and hydrochlorofluorocarbons (HCFCs), and at the same time improving the energy efficiency of replacement technologies, we can significantly reduce short-term emissions. This also requires significant efforts to tackle organised criminal trade in these chemicals.

We fully support the objective of net zero greenhouse gas emissions by 2050, but the trajectory must be signposted by ambitious short-term targets to speed up the transition.

The UN warns that we must reduce emissions by 55 per cent from 2018 levels by 2030 to meet the 1.5°C target. The next 10 years are therefore critical to speed up action and we urge leaders around the world to develop 1.5°C-compatible 2030 targets and take ambitious action to reduce emissions now. 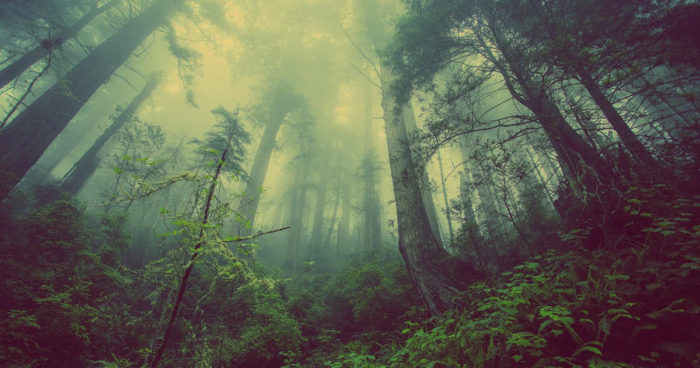 There are many notable initiatives on local, national and global levels to halt the forest loss. What is clear is that not enough is being done, with many pledges being made and little implementation and enforcement – the New York Declaration on Forests is one of many examples. The lack of impact is best illustrated by the fact that in 2019, more than 11.9 million hectares of tree cover was lost, an area is roughly the size of Germany.

We need to stop the production of agricultural products linked to forest destruction. This is based on the recognition that approximately 80 per cent of global deforestation is caused by the expansion of land used for agriculture. This will entail making legally binding commitments for governments in both producer and consumer countries to ensure that the commodities such as beef, oil palm and soy are not produced at the cost to forest ecosystems – and with no violations of human rights.

The legally binding commitments must be developed and based on the spirit of partnership, where producer and consumer countries work together to create tangible and practical (ie, enforceable) pledges. 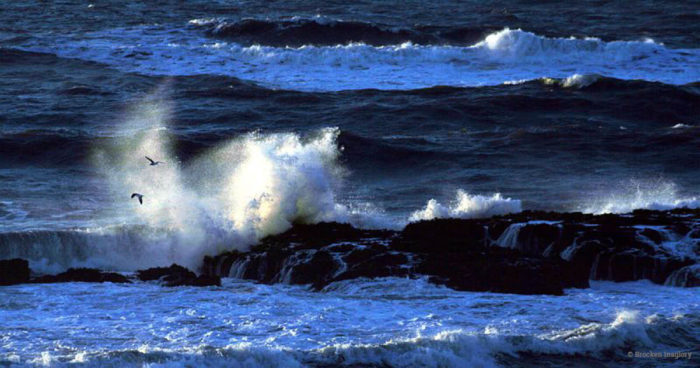 Our key priority for action is the establishment of a new global, legally binding agreement to address pollution across the full lifecycle of plastics.

Plastic production is increasing at alarming rates, set to quadruple by 2050, yet existing efforts to manage the amount of waste we are producing are already overwhelmed. Up to 12 million tonnes of plastic leak into our oceans each year and an estimated 51 trillion plastic particles are already present in the marine environment. More than 800 marine species are known to have ingested or been entangled in marine plastic pollution and more than a hundred thousand of marine mammals die every year as a result.

Plastic pollution is global in nature, so addressing this transboundary threat requires international ambition, cooperation and coordination. We cannot solve this merely through improving waste management or clean-up operations, we have to turn off the tap at source.

EIA believes this is best approached through legally binding targets at the global level to reduce the amount of plastic being produced and used in the first place. Our global plastics website sets out in detail how we envisage a new treaty on plastic pollution. 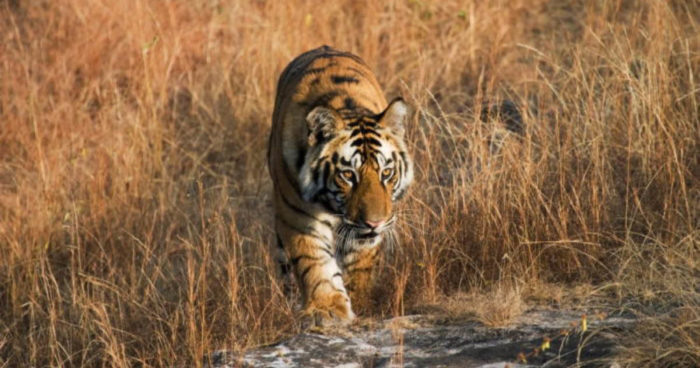 One key priority for action is effective enforcement to combat organised wildlife crime.

Twenty years ago, the UN General Assembly recognised the role of organised crime in trafficking flora and fauna, advocating the application of the UN Convention Against Transnational Organised Crime as an instrument for international cooperation to dismantle the networks involved, follow the money and seize assets.

Not enough action has been taken at the national level by many source, transit and destination countries to tackle wildlife crime using the tools already available to them to disrupt other types of serious crime. Governments must address the role of corruption in facilitating wildlife crime and take action to reverse the high-profit / low-risk perception associated with it.

Instead of just another pledge, we want to see progress measured against concrete benchmarks, such as those recognised under the International Consortium on Combating Wildlife Crime and assessment by the Financial Action Task Force.

And it’s not just illegal wildlife trade that is a threat to biodiversity – the continued existence of legal domestic markets for threatened species used for medicine, food and decorative items drives poaching and trafficking. National laws and policies must be strengthened to end the legal use of tigers, leopards, pangolins, bear, elephants and rhinos, including from specimens bred in captivity, reinforced with investment in consumer behaviour change.

The UN and all its agencies – the World Health Organisation in particular – should explicitly condemn the medicinal use of these species and others which are threatened, including those farmed or processed in ways that are cruel or pose health risks to humans. 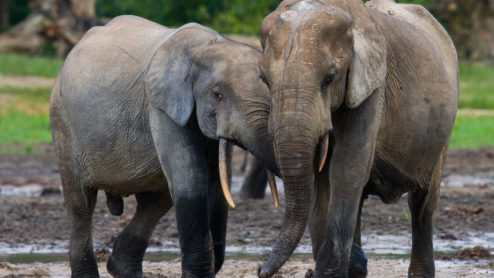