ON Thursday, November 17, 2016 the follow-up to the London and Kasane conferences on illegal trade in wildlife opens in Hanoi, Vietnam.

The landmark London Conference in February 2014 brought together heads and representatives of governments to discuss the rise in the illicit trade in wildlife and its negative social, environmental and economic impacts.

The Kasane meeting in March 2015 reviewed the status of implementation of the actions agreed as part of the London Declaration.

The Environmental Investigation Agency (EIA) – at the forefront of calls for transnational wildlife crime to be tackled as serious organised crime for more than three decades – has welcomed the outcomes of the London and Kasane conferences – but now wants to see tangible evidence that world leaders are getting serious about tackling international wildlife crime.

EIA Senior Wildlife Campaigner Shruti Suresh said: “The commitments made have been encouraging but it is vital now to see evidence that countries are actually taking action to address a swiftly deteriorating situation.

“Transnational wildlife trade is seriously out of control and many species affected simply don’t have the time left for hand-wringing and paper promises. The Hanoi Conference provides a significant opportunity for world governments to reverse the high-profit, low-risk nature of wildlife crime by agreeing on clear timelines for concrete actions.”

In 2014, EIA embarked on an evaluation of the significant challenges, best-practice and progress made by some of the key countries implicated in illegal wildlife trade. The findings of our preliminary assessment will be made available in a new report for the Hanoi conference – Time for Action: End the criminality and corruption fuelling wildlife crime.

EIA, in collaboration with Education for Nature – Vietnam (ENV), is hosting an event to discuss key challenges and concrete actions that can be adopted to combat wildlife crime. We invite you to join us.

Senior EIA campaigners attending and also addressing the Hanoi conference are available for comment and interview: 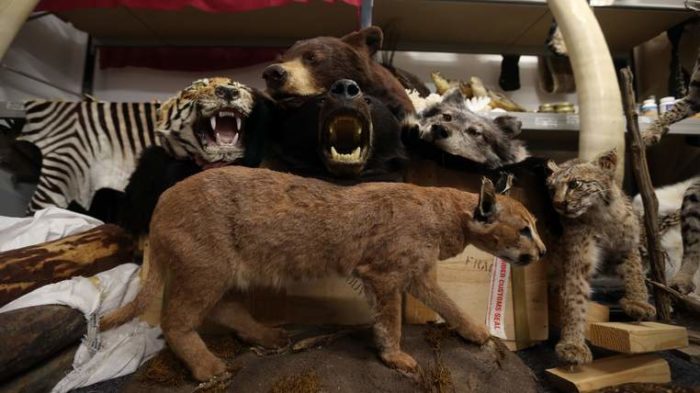 .WHAT IS THE ILLEGAL WILDLIFE TRADE?

Governments have been talking about adopting more sophisticated enforcement responses for many years but have failed to invest adequately in more proactive measures such as: