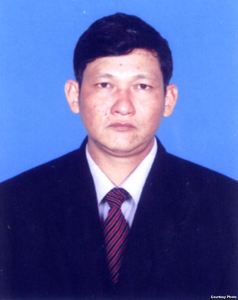 .Taing Try, an environmental journalist, was shot dead in Cambodia on Sunday, October 12. Taing Try was murdered while investigating illegal logging and the associated illegal trade in timber in the southern province of Kratie. 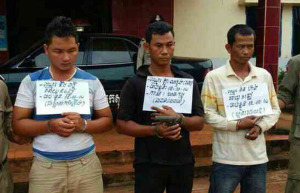 The Community Rights Network condemns this extra judicial killing of a journalist investigating environmental crime and conveys its deepest condolence to his family, friends and colleagues.

Illegal logging, the associated illegal trade in timber and wood products and land-grabbing are major drivers for the rise in violence against civil society and communities who rely on the forest.

Combating corruption within the forestry sector and defending economic, social and cultural rights is becoming more dangerous especially when it exposes powerful interests who are benefiting from timber and land concessions and, increasingly, being protected by state security forces.

The Community Rights Network demands that the Cambodian Government establish the full truth and bring to justice those responsible for this extrajudicial killing.