A law designed to protect elephants could be struck off the statute books because of resistance from the antiques trade.

It introduces tough regulations on the buying and selling of ivory from, to and within the UK and received Royal Assent in December 2018. 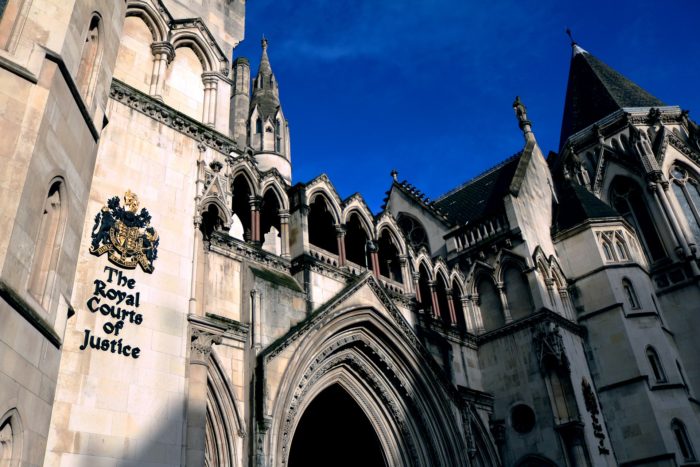 But the landmark Act – for which we and our NGO partners effectively campaigned – will now be subject to Judicial Review at the High Court on Wednesday (16 October).

Mary Rice, our Executive Director, said: “The UK Ivory Act has been welcomed globally as an important step in stifling a demand for ivory which threatens elephants in the wild.

“We’re extremely concerned about attempts by British antiques dealers to have the UK ban quashed.”

The antiques lobby group – a company of antiques dealers and collectors called the Friends of Antique Cultural Treasures Ltd (FACT) – argues that the Ivory Act is incompatible with EU law, which allows trade in pre-1947 ‘antique’ ivory. It also claims the act infringes antiques dealers’ human rights by not letting them buy or sell ivory.

However, the European Commission is currently considering new restrictions on ivory trade across Europe which are based in part on the UK Ivory Act and even use similar language.

Other countries, such as Singapore, Australia and New Zealand, have introduced, or are in the process of introducing, similar legislation also based on the Act.

While the antiques trade claims the UK Ivory Act will result in “substantial economic damage” to the industry, ivory accounts for less than one per cent of annual sales in many UK auction houses.

The Act does not prevent individuals from owning ivory, from passing items on as family heirlooms or donating it to museums and includes a number of carefully crafted exemptions.

The UK Ivory Act also has the support of many African countries with significant elephant populations, which are calling for stricter controls on the sale of ivory abroad as they struggle to control poaching at home.

Thirteen African governments belonging to the Elephant Protection Initiative (EPI) signed a statement hailing the passing of the Act in 2018: “We believe the UK’s new law will … support and encourage enforcement efforts and initiatives to reduce ivory trafficking in Africa, and around the world.”

A decision from the High Court is expected before the end of the year. 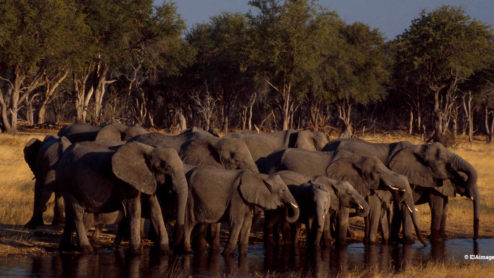