Last week, in an unprecedented show of political will, four Indonesian Ministers – from Environment and Forestry, Trade, Foreign Affairs and Industry – issued a joint press release on the importance of the timber legality system and the preparations that need to be concluded before issuance of FLEGT licences can start. 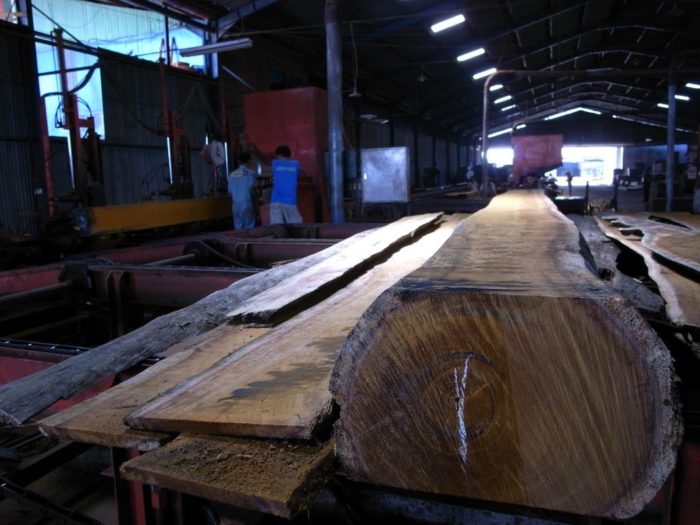 In response, independent forest monitors based in Bogor, Indonesia, want to see the Government of Indonesia demonstrate greater commitment to the legal timber trade by investigating and sanctioning companies demonstrably skirting the system.

In a recent report – Loopholes in Legality – a network of forest monitors uncovered multiple violations by timber companies masquerading as small and medium enterprises to gain favourable market conditions.

As Indonesia quickly approaches FLEGT licencing, it is timely that the Government acts to fill in the remaining gaps in the legality system to ensure Indonesia’s timber legality system is robust and credibly promotes legal timber for the international market.

The monitoring network, JPIK, has requested meetings with the Minister of Trade to discuss the violations but the Government has, to date, not responded.