The aggressive expansion of traditional Chinese medicine (TCM) in many African countries is posing a direct threat to the future of some endangered species.

In recent years, the Chinese Government has ramped up its promotion of TCM in Africa as a key component of its controversial Belt and Road Initiative; major companies and countless clinics have already been established across the continent and certain retailers plan to establish full supply chains in place, from sourcing to sales. 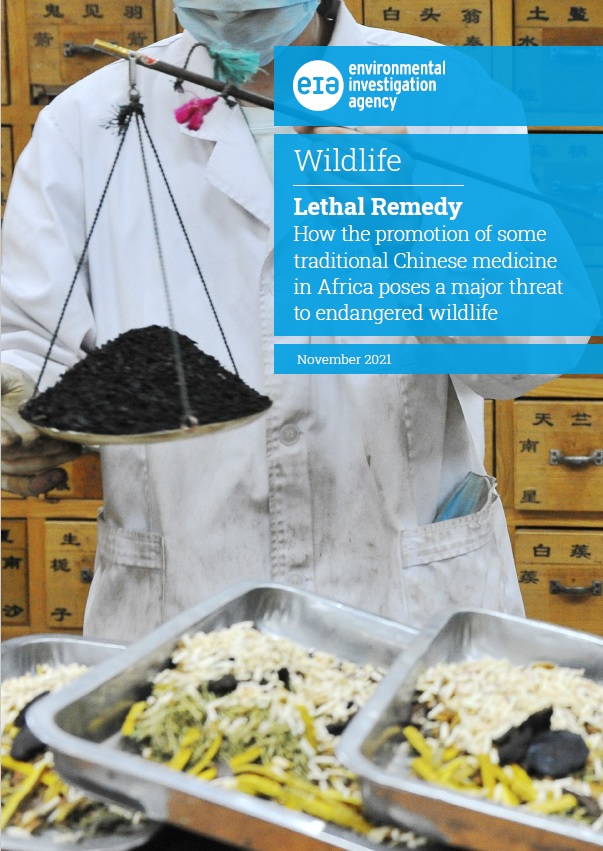 But a new EIA report released today (10 November) warns that such a massive expansion of the TCM market, coupled with the clear perception in the industry of Africa as a potential source for TCM ingredients, is a prescription for disaster for some endangered animal species, such as leopards, pangolins and rhinos.

Lethal Remedy: How the promotion of some traditional Chinese medicine in Africa poses a major threat to endangered wildlife urges far stricter oversight of TCM and Government action to dissuade TCM pharmaceutical companies, practitioners and traders from using threatened wildlife in their products.

Ceres Kam, EIA Wildlife Campaigner, said: “We understand that traditional medicine is integral to many cultures and plays an important role in healthcare in Africa and beyond.

“However, while the majority of TCM treatments are plant-based, some pharmaceutical companies continue to source ingredients from threatened animals, aggravating the pressure on the survival of these species.

“Our very real concern is that such a huge expansion of TCM in Africa, as is happening under China’s Belt and Road Initiative, will have the knock-on effect of drastically increasing demand for treatments containing wildlife and, in turn, cause more species to become threatened or extinct.”

Research for Lethal Remedy found a wider range of TCM products has never been more easily accessible in Africa.

Kam added: “Ultimately, the unfettered growth of TCM poses a serious threat to the biodiversity found in many African countries, all in the name of short-term profit.

“Any utilisation of threatened species in TCM could potentially stimulate further demand, incentivise wildlife crime and ultimately lead to overexploitation.” 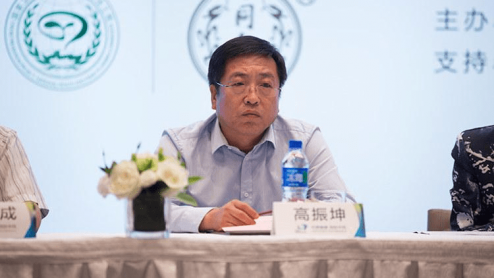