These companies manufacture medicines that include threatened species in their ingredients, including leopard bone, pangolin scales, saiga antelope horns and musk deer pods.

The pension fund’s Council on Ethics detailed its reasons for recommending exclusion, noting that the use of threatened animal species in TCM products may contribute to illegal wildlife trade and increase extinction risk. It also expressed concern that the companies did not make information available regarding the source of the animal parts used, what stocks of animal parts they had and whether they intended to substitute parts of threatened species with other ingredients.

EIA applauds the decision of the Norges Bank and hope it leads to other investors and pension funds taking a long, hard look at what’s in their portfolios.

Debbie Banks, our Tigers & Wildlife Crime Campaign Leader, said: “We also hope it leads to TCM companies removing threatened animal species from their ingredients, whether they are wild or captive.

“Only a small percentage of TCM formulas use animal ingredients, including threatened wildlife, but the scale of the industry and the consumer base present a significant threat to the survival of endangered species. The companies that use them risk damaging the reputation of an entire industry that is seeking to expand globally.”

TCM is a flagship of President Xi Jinping’s Belt and Road Initiative and the use of threatened wildlife in the medical system has not been impacted by bans on the consumption of wildlife for food in the wake of the COVID-19 pandemic.

The current Wildlife Protection Law in China has exemptions which allow the continued use of pangolin scales, leopard bone, saiga antelope horn, bear bile and other wildlife for medicinal (and ornamental) purposes.

The announcement from the world’s largest sovereign wealth fund in the lead up to China’s hosting of the 15th Conference of the Parties (CoP15) to the Convention on Biological Diversity (CBD) shines a spotlight on the need for reform of Government policy.

“EIA’s call for amendments to China’s Wildlife Protection Law echo those of TCM scholars, practitioners and responsible consumers within China. CoP15 is a moment for real leadership on the international stage and an opportunity for the Government of China to take meaningful action to eliminate demand for globally threatened wildlife used in TCM.” 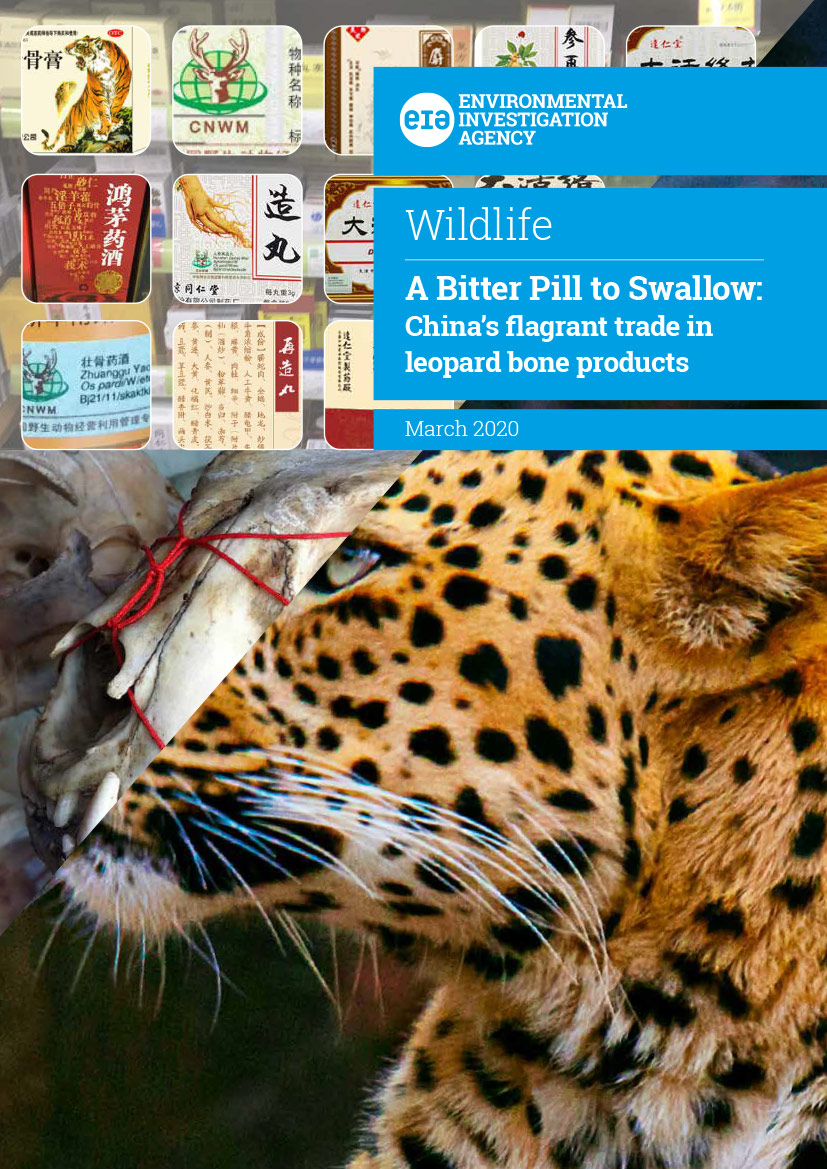 The decision by Norway’s central bank is significant also for action by Parties to the Convention on International Trade in Endangered Species (CITES). In 2019, it was decided that “all Parties in whose jurisdiction there is a legal domestic market for specimens of tiger and other Asian big cats species that is contributing to poaching or illegal trade, take all necessary legislative, regulatory and enforcement measures to close their domestic markets for commercial trade in tiger and other Asian big cat specimens”.

Asia’s leopards have faced a dramatic 80 per cent decline in their range and, in the context of seizures, they are the most heavily traded species of Asian big cat – more than 5,300 have been seized since 2000, representing a fraction of those in trade.

With fewer than 450 leopards in China, an undisclosed stockpile of leopard bone capped in 2007, internal trade that can involve over a tonne of leopard bone in a single transaction and a lack of transparency from powerful pharmaceutical giants in the industry, there is ample reason to be concerned that leopard bone destined for China’s market, from animals poached in China’s neighbours, is being used by the TCM industry.

“There is no room for complacency nor time to waste,” added Banks. “This parallel legal market is perpetuating the desirability of leopard products and contributing to poaching and trade. CITES Parties should be calling upon China to close its domestic market for leopard bone medicine as a matter of urgency.” 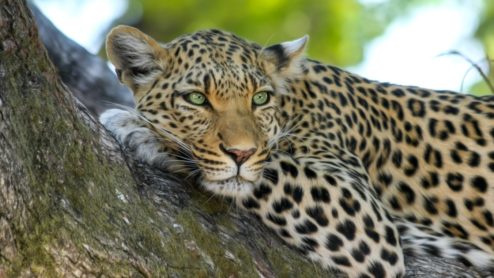