The crackdown on Myanmar teak in the Netherlands has expanded to include criminal prosecutions against a range of companies and individuals, EIA has learnt.

The action also involves companies that have attempted to circumvent the European Union Timber Regulation (EUTR) by routing timber through the Czech Republic.

This follows years of work by EIA Forests campaigners laying complaints against Dutch companies, providing information to the Dutch authorities and exposing circumvention of the law. 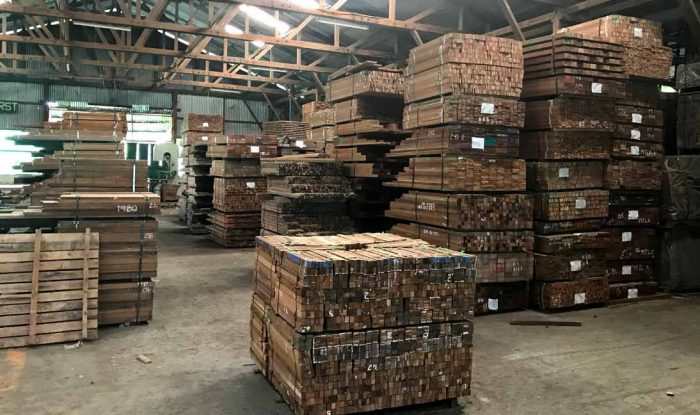 The EUTR requires due diligence to trace imported timber back to the very point of felling – a requirement that cannot be met due to the opaque nature of Myanmar’s forestry sector.

At least one of the companies involved, Royal Boogaerdt Timber, has been named by EIA for circumventing the EUTR by bringing timber through Croatia to the Netherlands.

Since 2017, EU authorities have taken the position that it is not possible to place Myanmar timber on the EU market without breaching the EUTR, making imports of Myanmar timber a violation of the law.

EIA understands that the Dutch Public Prosecution Service has issued summons against the following companies and associated individuals:

At the same time, the Dutch authorities are also investigating Royal Boogaerdt Timber (director Cees Boogaerdt) and Mercura Trade & Services (director Roelof Brouwer) with a view to prosecuting them, as reported in the Dutch media and by Boogaerdt. 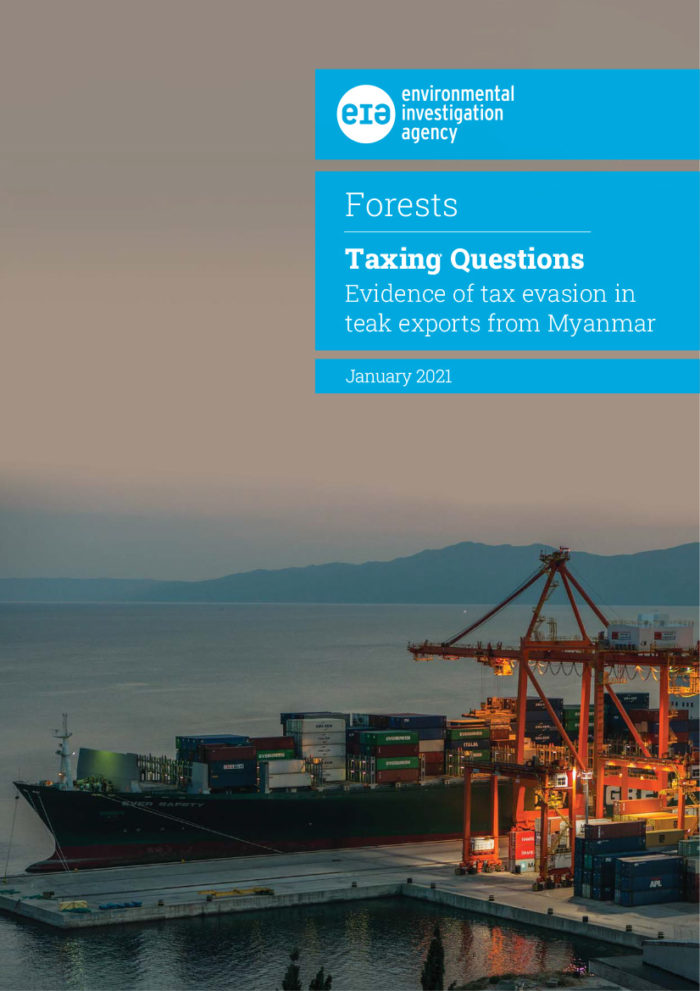 The cases follow a seizure of 500m3 of teak, which EIA estimates to be valued at approximately $3 million, which had been routed through the Czech Republic on its way to the Netherlands in an apparent effort to avoid the requirements of the EUTR.

This action coincides with EIA’s publication last month of the briefing Taxing Questions, presenting evidence of tax evasion in timber imports from Myanmar. Boogaerdt was one of the companies which had received this illegitimately acquired teak.

Faith Doherty, EIA Forests Campaigns Leader, said: “The authorites in the Netherlands have been vigilant in enforcing this law. By bringing criminal proceedings involving individuals, they are treating the law with the appropriate degree of seriousness and introduce the possibility of new penalties, including the seizure of personal assets and prison sentences, which have not arisen in EUTR prosecutions before.

“It is particularly important that action is being taken now as it highlights the increasing risks associated with purchasing teak from Myanmar.

“The formal system for obtaining timber in Myanmar has been hugely undermined by the military coup that took place on 1 February 2021. The military junta is now in control of all natural resource governance, including the Myanmar Timber Enterprise, the regulator of the export of Myanmar teak. Its revenues will now be under the control of the junta.”

Of further importance is the relevance to the “Fitness Check” of the EUTR currently being undertaken by the European Commission. Preliminary findings suggest EUTR enforcement is challenging, but the action in the Netherlands indicate that where there is the will to take action, results follow. 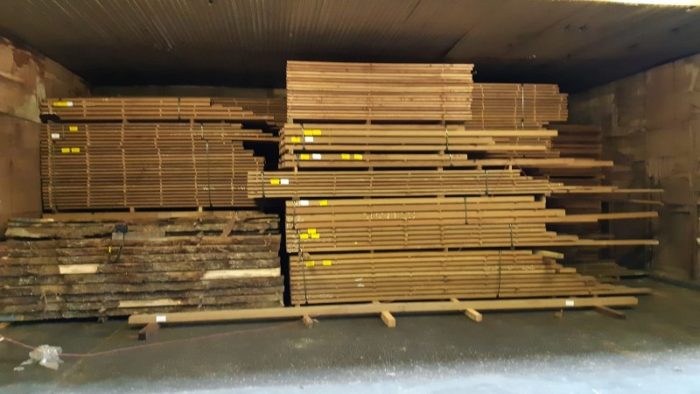 Teak seized by the Dutch authorities

The trade of Myanmar teak into the country has reportedly stopped entirely, despite the Netherlands’ significant boat-building industry in which Myanmar teak is particularly coveted.

This kind of political willpower can only help the enforcement of the EUTR – and other EU countries should take notice. 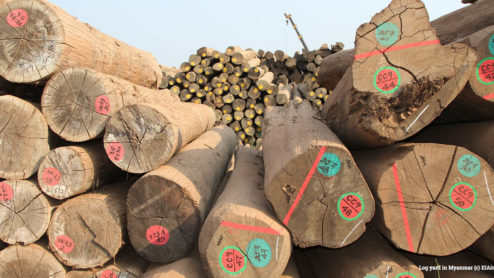 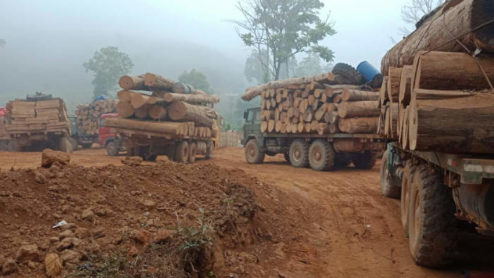