It can be hard to keep up with all the news these days – and news about hydrofluorocarbons (HFCs) and the cooling sector is no exception.

So here’s a quick round-up of some of the HFC news we’re reading this week!

This Friday, 26 June, will mark the second annual World Refrigeration Day. To celebrate, EIA will be publishing a brand new animation on HFCs and the role they play in helping us avoid climate tipping points.

We’ll also be sharing a new episode of our regular podcast What on Earth? with two of our senior Climate team members discussing HFCs, climate chaos, permafrost, Parisian air-conditioning and what needs to be done to make the cooling industry sustainable.

As if those were not enough, we will also publish an infographic to serve as your HFC cheat sheet and an in-depth blog post to tie them all together. Whether this is your first time hearing about HFCs or you’re an expert, there will be something for everyone – so keep your eyes peeled!

Shecco has put out a call for the natural refrigerant Heating, Ventilation, Air-Conditioning and Refrigeration (HVACR) industry to give its opinion on the EU F-Gas Regulation.

Now is the time to have your say on the future of the legislation. The EU F-Gas Regulation is up for review and we must ensure that it increases its ambition, improves enforcement and eliminates the remaining barriers to the uptake of equipment using natural or no refrigerants.

All interested stakeholders should complete the survey and make sure their voice is heard when lobbying gets under way in Brussels. This is a golden opportunity to influence policymakers to adopt legislation for a sustainable future. 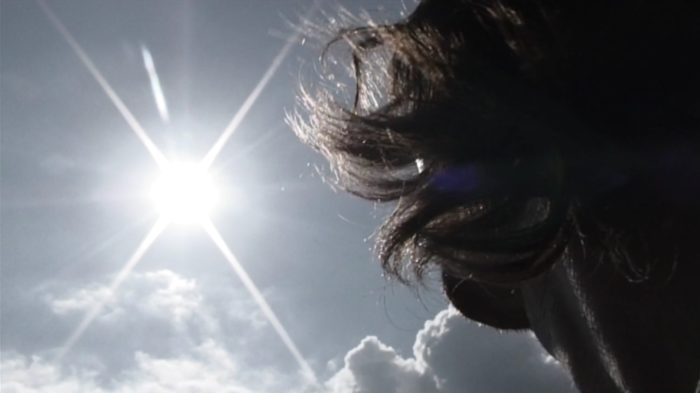 This week K-CEP and E3G published a new report on how climate-friendly cooling can contribute to a green recovery from the coronavirus.

We are seeing unprecedented financial packages being put together in response to the ongoing pandemic, which creates an opportunity to ensure we build back a better a more sustainable and resilient global economy and society.

Cooling provides fresh produce, protects vaccines, cools data centres to keep the internet running, ensures comfort for those working inside and provides safety for those working in extreme heat. Cooling is essential and we need to ensure that we deploy cooling systems that are sustainable for our livelihoods but also for our planet.

The report covers bailouts, cooling efficiency in buildings, cold chain logistics for healthcare and food security, encouraging the adoption of passive cooling technologies and retrofits and expanding financing models to support sustainable cooling, including public and private investment in innovation for cooling.

The USA has yet to ratify the Kigali Amendment, the global agreement to phase down super-polluting HFCs, but that hasn’t stopped individual states from taking action and adopting their own phase-down plans.

On May 22, Colorado became the fifth member of the US Climate Alliance to begin to phase down HFCs!

HFCs are really potent, short-lived pollutants, meaning they are only in the atmosphere for a few years but have a huge impact (much greater than CO2.) Their short lifespans means that fast action can have a huge climate impact – phasing out HFCs under the Kigali Amendment could avoid half a degree of warming by 2100.

While President Obama signed onto the Kigali Amendment, it was not bought to Congress in time and President Trump has yet to pick it up. Legislation has recently been introduced in Congress to consider federal action on HFCs. As the number of states proposing action of HFCs increases, so does the pressure on Congress to show leadership and the pressure on US manufacturers and end users to move away from HFCs to natural alternatives. 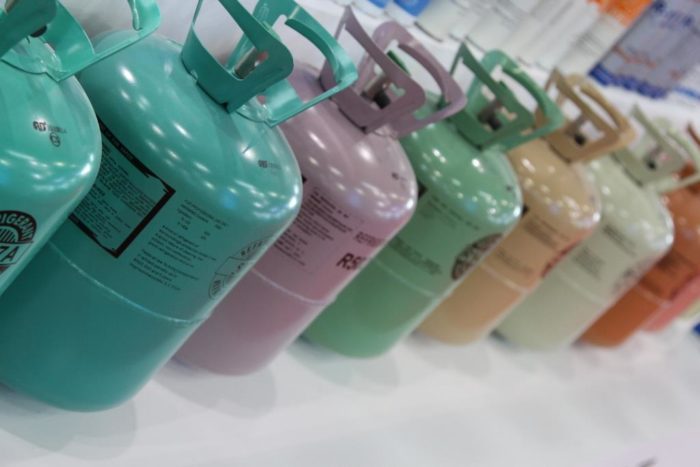 The German Environment Ministry has drafted a law to combat the illegal trade of HFCs into Germany and other EU Member States.

The legislation targets the end-users and downstream dealers, as opposed to the producers and importers who are normally liable in cases of illegal HFC trade.

Tracing illegal HFCs is often very difficult as they change hands many times. This legislation aims to make it easier to catch illegal HFC traders. Downstream users and facilities, where a large proportion of illegal HFCs are found, must now provide additional documentation identifying the manufacturer or importer and their compliance with the F-gas quota. This will allow authorities to determine the first placing on the market of products and take action against those in the supply chain who have breached the F-Gas Regulation.

The illegal HFCs trade in the EU is a persistent issue and undermines both the F-Gas Regulation and the EU’s climate ambition. All EU Member States need to step up their enforcement efforts.

While the news has been focused on the illegal HFC trade in the EU, the illegal HCFC trade continues elsewhere.

The company was also fined for using disposable cylinders to store this R-22. These types of cylinders are banned in Australia, and elsewhere, as they cannot be refilled and leave gas in the cylinder after use, which is eventually released into the atmosphere. R-22, the gas in question, depletes the ozone layer and is also a potent greenhouse gas with a global warming potential 1,810 greater than carbon dioxide. 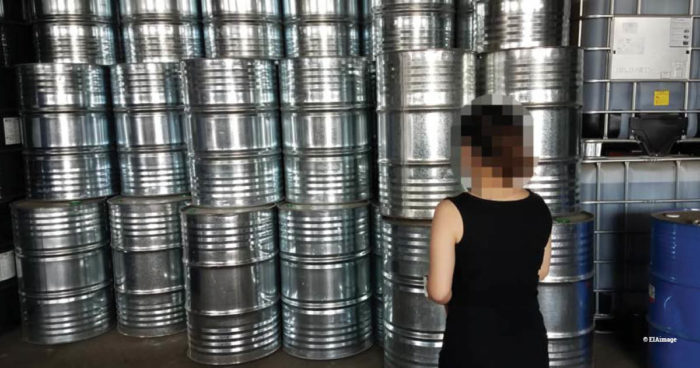 Chlorofluorocarbons (CFCs) were phased out globally under the Montreal Protocol and, since 2010, no CFCs should have been produced.

However, the bank of CFCs (the amount contained in appliances that has not yet been released into the atmosphere) is still substantial. The debate on the actual size of the bank and the resulting emissions is ongoing.

GIZ has published a new study to add to the debate, investigating the applied assumptions and comparing existing models to data collected from specific countries.

Dumping of inefficient air-conditioners in Africa

The Institute for Governance & Sustainable Development and CLASP will be releasing a new report on 24 June on the environmentally damaging practice of dumping inefficient air-conditioners using high global warming potential refrigerants in Africa.

The demand for air conditioners is growing in Africa but it is being met by sub-standard products which are flooding the market. As industrialised economies adopt increasingly stringent standards on the equipment sold in their own markets, manufacturers are exporting technology no longer meeting those standards to African economies.

The report reviews a number of markets in Africa, the sources of these dumped products and the enabling policies in practice. It also provides policy recommendations to stem this flow and switch to highly efficient, low global warming potential equipment instead. 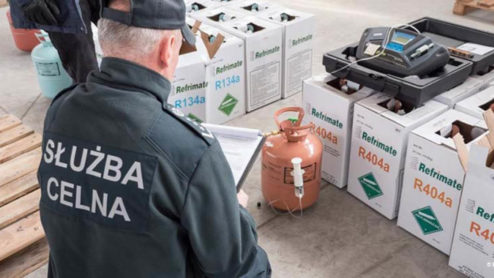