Authorities in China are still promoting the use of a COVID-19 treatment containing bile extracted from the gallbladders of caged bears.

Bear bile is an ingredient in the traditional Chinese medicine (TCM) Tan Re Qing, which is now being touted as part of an official COVID-19 treatment plan released on 14 June by the Beijing Administration of Traditional Chinese Medicine, which provides guidance for medical institutions in the municipality on treatments using TCM. 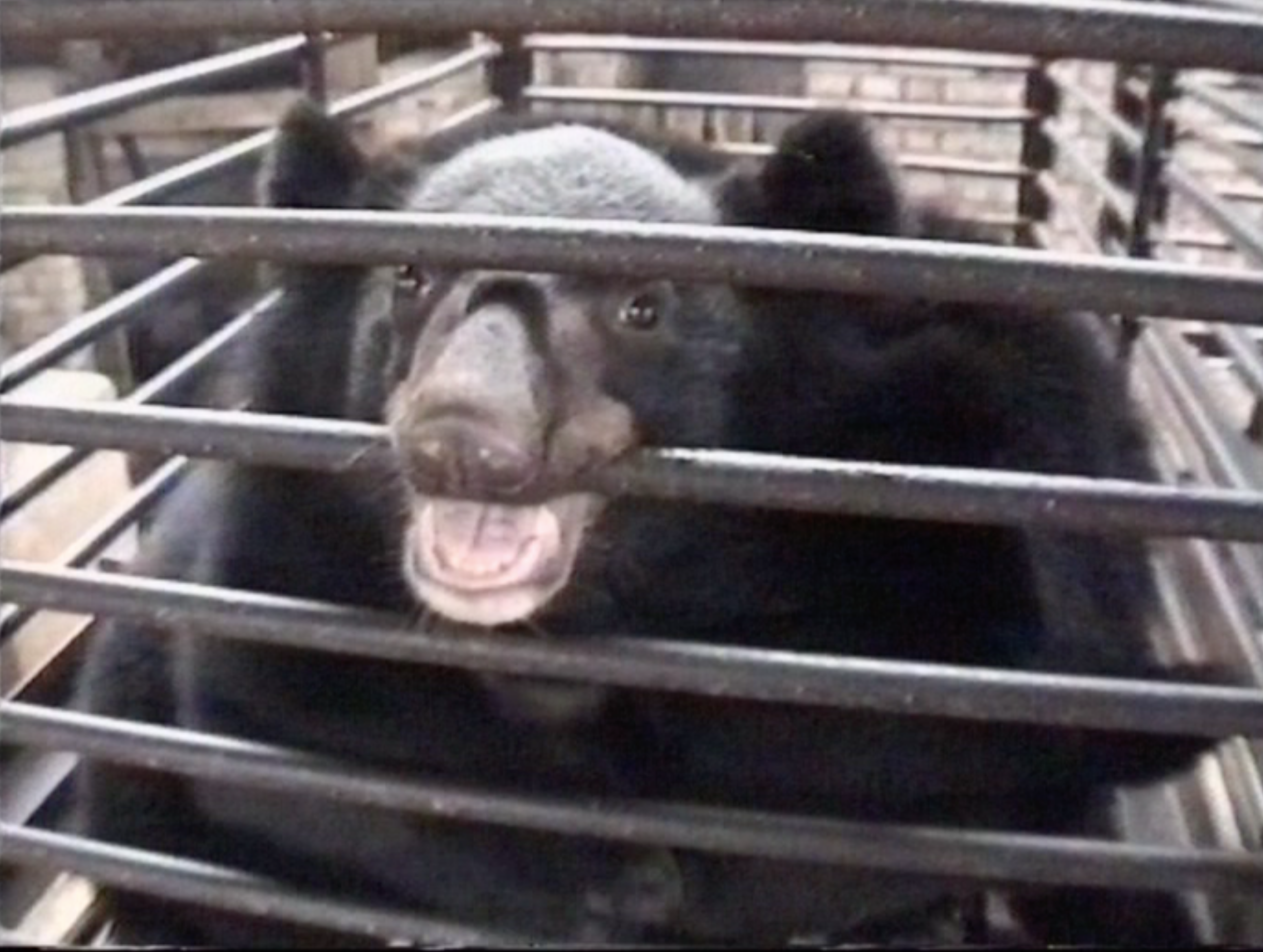 EIA first reported China’s promotion of Tan Re Qing in March. Bile is a digestive fluid produced by the liver and stored in the gallbladder. It is harvested from captive bears using several techniques, all of which require some degree of invasive surgery.

“This shows how elements of the Chinese Government continue to support the use of threatened wild animal species in traditional medicine,” said Aron White, EIA Wildlife Campaigner & China Specialist.

“The continued promotion in 2020 of treatments containing the body parts of endangered wild animal species is seriously concerning and disappointing – not only because Government messaging is legitimising the demand which in turn drives the poaching and trafficking of these species, but also because it risks undermining genuine progress in China’s wildlife policy. 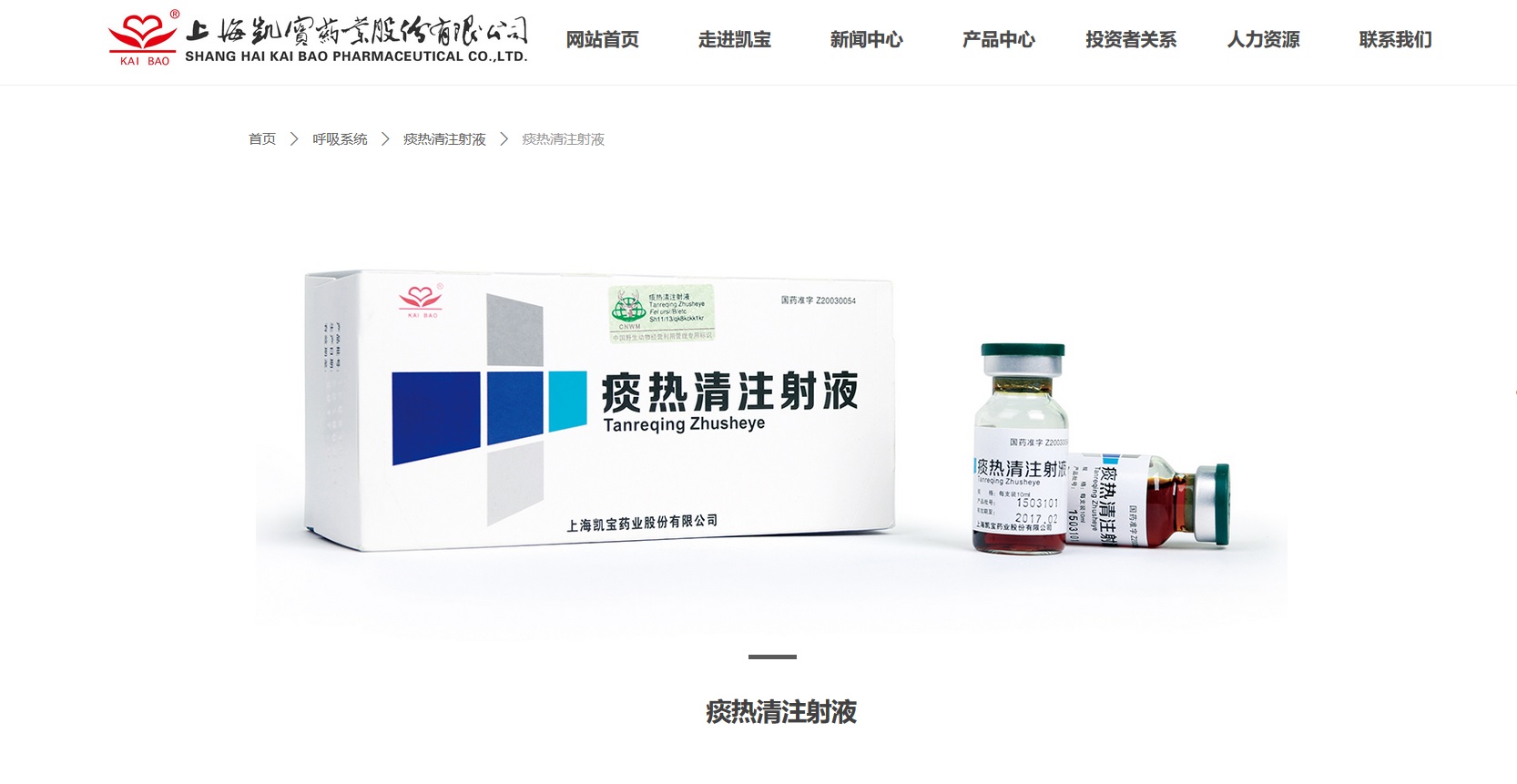 “Near-comprehensive bans on the commercial breeding and trade of terrestrial wild animals for consumption as food, adopted in February in the wake of concerns over the origin of the coronavirus pandemic, indicated a much-needed precautionary approach to commercial wildlife trade – but it makes little sense to ban commercial exploitation for one purpose yet allow it for another.”

He added: “We’ve seen sustained calls from various NGOs, academics, medical professionals and lawmakers in China to end use of threatened species of wild animals in TCM. Now, instead of half-measures and mixed messaging, we need to see China’s lawmakers listening to these voices and adopting a comprehensive prohibition on commercial trade in threatened wild animal species for any purpose.” 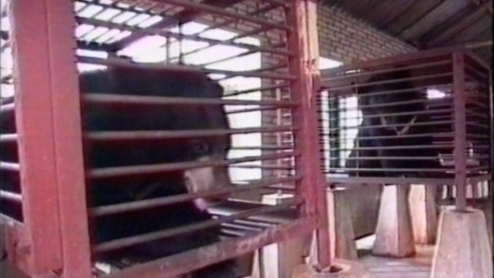