Police in Nepal have made a series of arrests and confiscations of a tiger skin and other illegal wildlife in the past month.

These enforcement actions also serve as a reminder that the trans-Himalayan trade continues with tiger parts, still very much in demand in China.

While India and Nepal have a history of cooperating with each other to target the key players in the trade chains operating across their borders, there has been far less cooperation from China to disrupt the networks at its end of the trade chain. 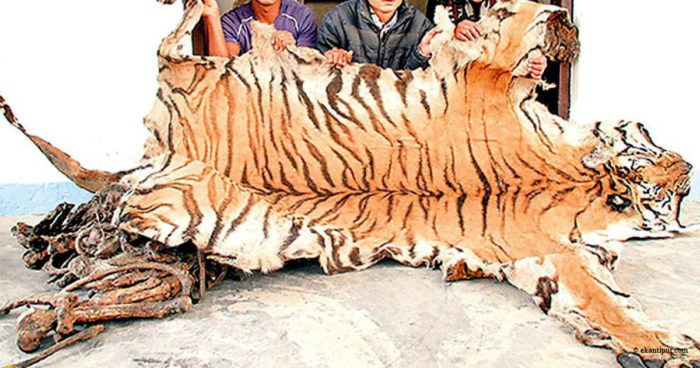 “This should be happening already and there’s simply not a moment to be wasted – wild tigers just don’t have the time to wait.”

At the last Conference of the Parties to the Convention on International Trade in Endangered Species (CITES) in 2016, it was agreed that whenever a tiger skin is seized, authorities should take photographs to be shared with countries such as India which have tiger stripe pattern profile databases, created from camera trap images of wild tigers, to see if there is a match.

China has seized the skins of at least 22 tigers since 2016 but has yet to share any photographs of the skins for the purposes of identification.

Banks added: “There must also be a wealth of additional intelligence associated with those seizures and the people involved – the methods and routes of trafficking, the financial transactions – that could also be shared with source and transit countries to better inform their investigations.”

This breakdown in cooperation is a key issue that the Government of India has raised ahead of the next Conference of the Parties to CITES and you can read more about that on pages 18-19 of our CITES briefing. 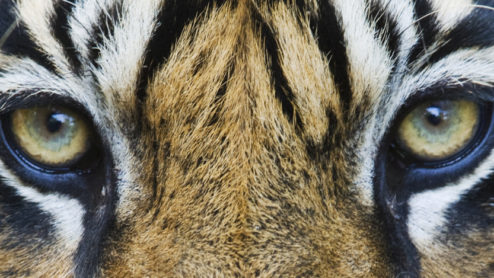 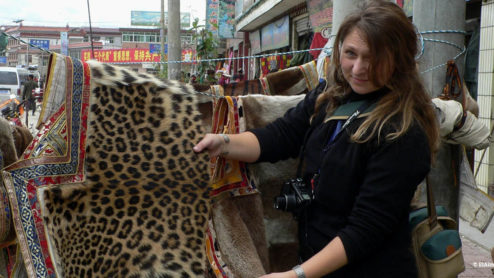