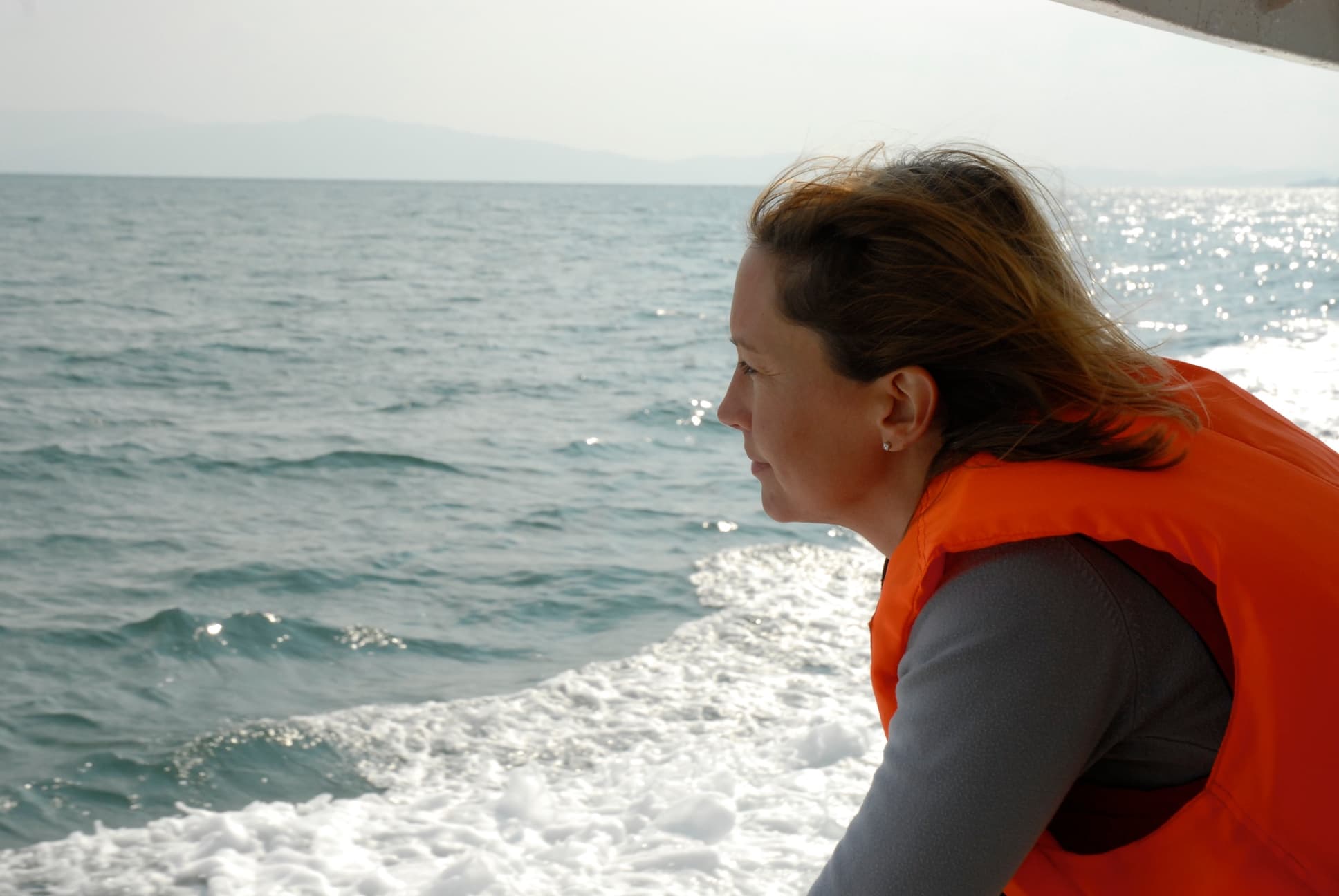 Since the June annual meeting of the International Whaling Commission (IWC) rejected the proposal to allow Japan, Norway and Iceland IWC endorsed commercial whaling catch limits, we have been catching up on all the other work that the cetacean campaign does outside the IWC meeting.

There is a tremendous amount of work to do in the coming months and in the lead up to next year’s annual meeting if we are to ensure that the conservation agenda moves forward and aspirations for resumed commercial whaling are kept in abeyance.

The Japanese Delegation at the IWC earlier this year

World attention is usually focused on Japan’s commercial whaling, carried out under the guise of so called scientific research. However, whaling in the North Atlantic this summer boasts some shocking statistics: Norway has killed about 464 minke whales; Iceland has already killed hundreds of fin and minke whales, while the Faroe Islands killed more than 750 pilot whales.

Catching fin whales – the second largest animal on the planet – has resulted in thousands of tonnes of whale meat being stockpiled in Iceland because there is no market. Japan doesn’t seem keen to add Icelandic fin whale to its own stockpile which reached 5,000 tonnes this August. So it seems these magnificent animals have been killed for nothing but politics.

Meanwhile the Icelandic Government is engaged in negotiations on its possible accession to the EU. It has been given a strong message that whaling is not permitted in the EU but this is a significant issue in the negotiations and we are following developments carefully. 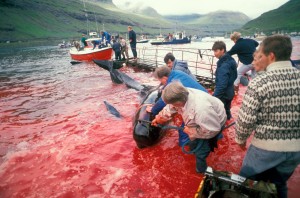 EIA’s first campaign focused on exposing the atrocious whaling that was taking place in the Faroe Islands, a Danish territory

The hunts in the Faroe Islands are particularly shocking because the Islanders were advised 2 years ago by their own world-leading medical expert that they should not eat any pilot whale meat or blubber due to the high levels of pollutants. This frightening warning is being ignored by the Faroese Government and people.

We are gathering information on the ground to put pressure on these three Governments to end the cruel and unnecessary slaughter.

At the same time, our work continues to develop the IWC’s vital work to address other environmental threats to whales, dolphins and porpoises (cetaceans). From 21st – 24th September, we will attend the IWC’s workshop on ship strikes. Both endangered and more plentiful populations of whales are vulnerable to collisions with vessels and the IWC is working hard to quantify the problem and work with scientists and industry to find mitigating solutions. We will be bringing information on the problem of collisions between whales and sailing boats which can be catastrophic for whales, sailors and their boats – it should be an interesting meeting.