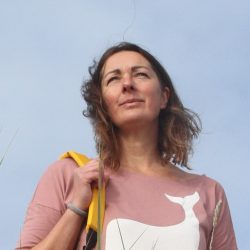 The decision by a United States court to grant a preliminary injunction for some fish imports from New Zealand confirms that not enough has been done by the latter to protect critically endangered Māui dolphins from entanglement in fishing gear.

EIA most recently made an intervention at the International Whaling Commission (IWC), asking the New Zealand Government to implement fisheries closures throughout the Māui dolphins’ habitat, as supported by previous IWC Scientific Committee recommendations.

As well as being critically endangered, Māui dolphins are declining in numbers. There are only an estimated 48-64 of them remaining. Endemic to New Zealand, these small dolphins are found only in the waters of the North Island. 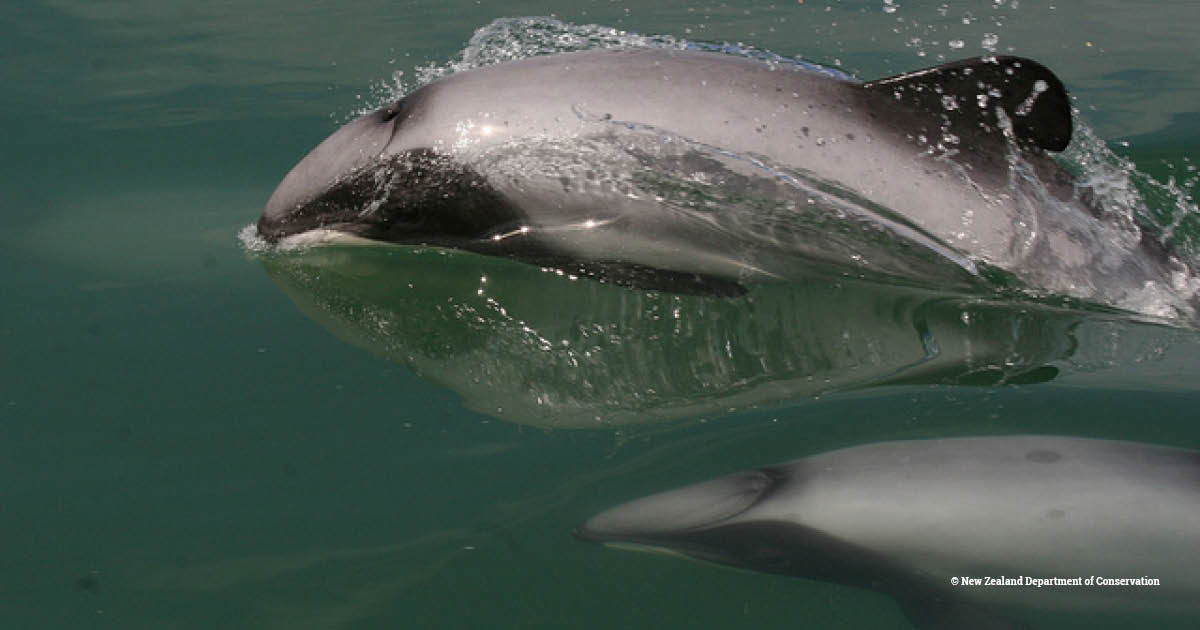 Entanglement in static gillnets and mobile midwater trawl fisheries poses a serious threat to their future – with every dolphin that dies in a fishing net, this tiny population is pushed closer towards extinction.

The decision of the US Court of International Trade, resulting from a case filed by Sea Shepherd, enforces part of the US Marine Mammal Protection Act (MMPA). This globally important law requires that the US Government bans fish and fish product imports from foreign fisheries that kill or seriously injure marine mammals above standards required by the US of its own domestic fisheries.

The court decision clearly explains that these New Zealand fisheries do not have valid comparability findings and so their imports are prohibited under the US MMPA Imports Regulation.

The New Zealand threat management plan for Hector’s and Māui dolphins implemented in 2020 has no teeth – there are no explicit measures or timeframes to put measures into effect once bycatch of a Māui dolphin occurs. 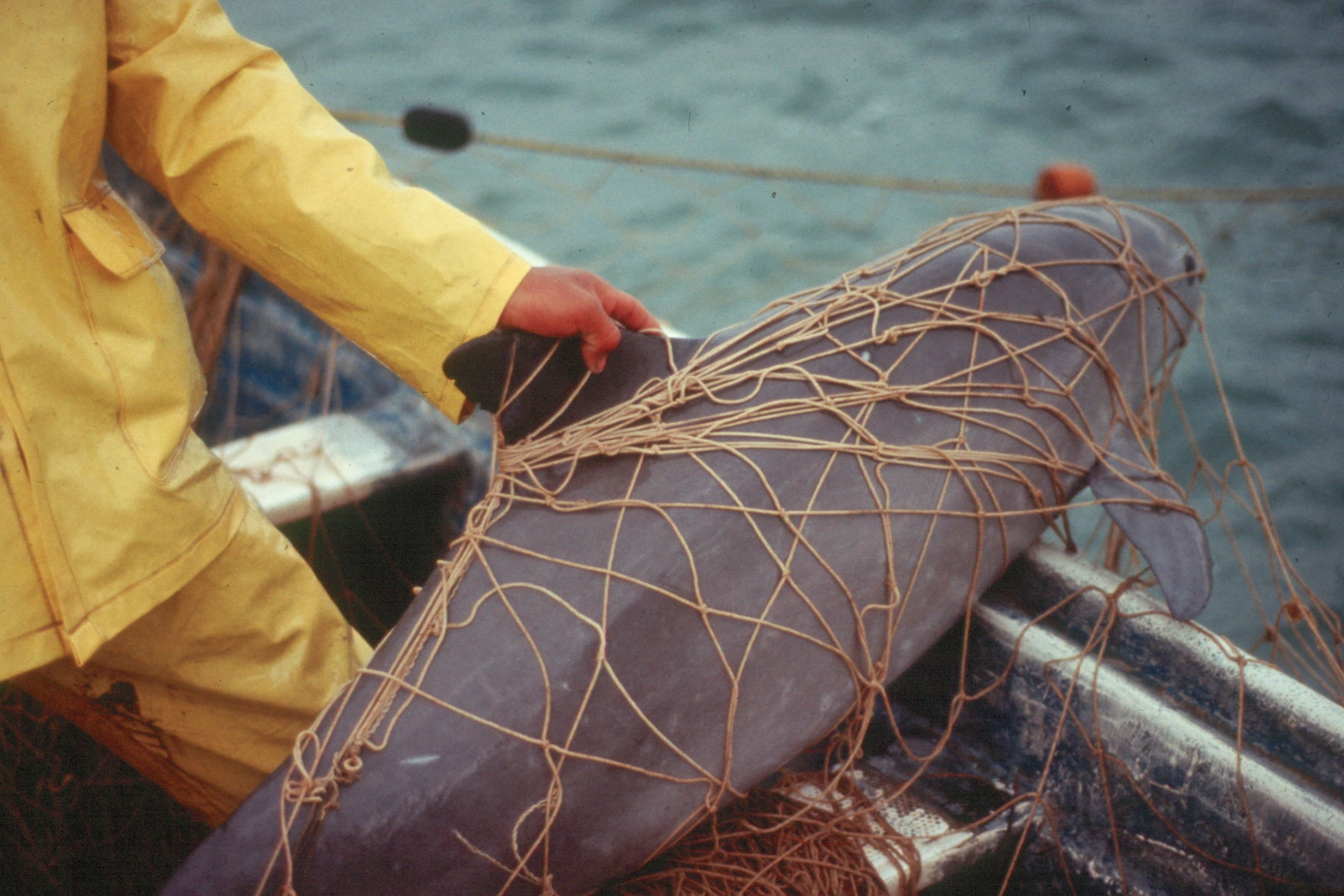 In a similar court case in 2018, the US administration was ordered to ban fish and shellfish imports from Mexico caught with gillnets in the Upper Gulf of California. The critically endangered vaquita were the focus of that case – vaquita porpoises and Māui dolphins are the world’s most endangered cetaceans (the collective term for whales, dolphins and porpoises) due to harmful fishing activities in their habitats.

The latest decision to protect Māui dolphins is supported by existing scientific evidence, including that provided by the IWC Scientific Committee, global cetacean experts with the International Union for Conservation of Nature and the US Government’s own experts.

As scientific evidence has already identified, only a ban on gillnets and trawls within the entire Māui dolphin’s habitat will prevent bycatch and give this small population a fighting chance to survive.

New Zealand is not alone in doing too little too late to protect cetacean populations from bycatch. Typically, countries wait until bycatch levels are high before they act, meaning that decisions then have to be stringent, which is to the detriment of the fishers as well as the cetaceans. Early intervention would allow a more moderate approach to bycatch prevention.

The judge made important points on a number of key bycatch issues to which countries exporting fish and shellfish to the US would do well to heed, measures such as mandatory concrete actions and timelines to reduce bycatch, equivalent to the US Take Reduction Teams, as well as a requirement for robust bycatch monitoring coverage of fleets (including small gillnetters).

New Zealand should act now to ban gillnets and trawls within the entirety of Māui dolphin habitat to prevent bycatch.

There are very few examples of well-managed fisheries which aim to prevent marine mammal bycatch and a large number of countries around the world which export fish and shellfish into the US fall well short of the US requirements.

While this case might be considered extreme because Māui dolphins are critically endangered, this important US law and this associated decision should be a big wake-up call for countries ahead of the 31 December 2023 deadline for compliance. 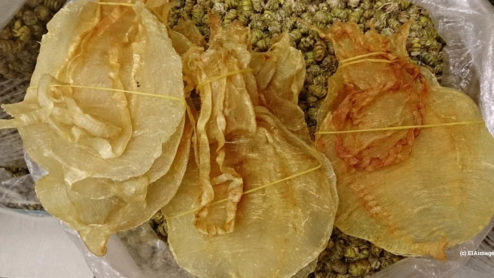 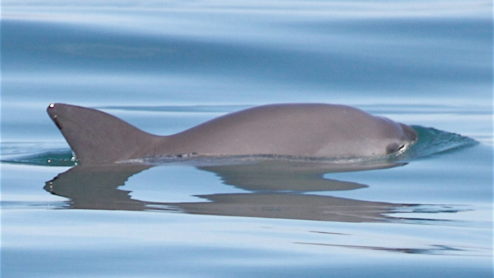