An international meeting has given the green light for commercial farming and trade in captive-bred totoaba fish – and in doing so may have condemned the last few remaining vaquita porpoises to extinction.

The 74th meeting of the Standing Committee of the Convention on International Trade in Endangered Species (CITES) decided by nine votes to five yesterday (Thursday) to permit Earth Ocean Farms (EOF), an aquaculture facility in Mexico, to engage in trade of captive-bred totoaba fish. 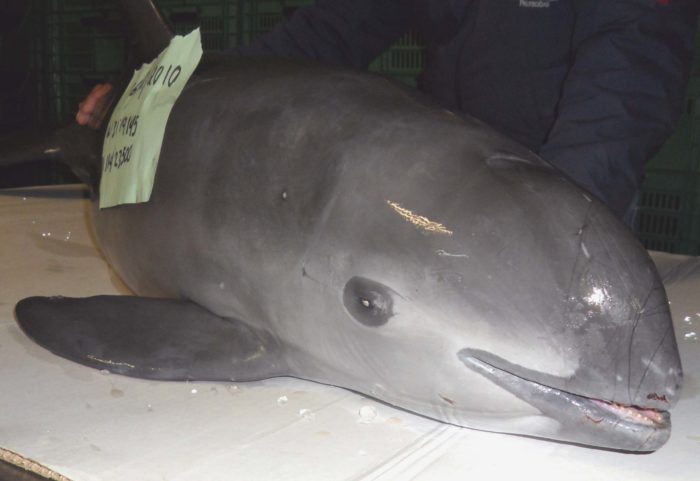 This decision may seal the fate of the critically endangered vaquita porpoise, which becomes entangled in fishing nets used to catch totoaba for the totoaba bladder (or maw) trade. It is estimated there may only be eight vaquita remaining on the planet.

Despite efforts at the CITES meeting led by the US and Israel to reject the EOF application, the majority of committee members, including Belgium and Poland, supported opening international totoaba trade for the first time in almost 50 years.

“The support of the two European Standing Committee members enabled this application to be approved, with no regard for the precautionary principle and the potentially dire consequences for the critically endangered vaquita,” said Clare Perry, EIA Ocean Campaigns Leader.

“Mexico has repeatedly failed to prevent illegal totoaba fishing for the international market for their swim bladders. A legal trade in totoaba, whether it includes swim bladders right now or not, will only complicate enforcement and increase demand for the wild fish that shares the same habitat as the vaquita.”

DJ Schubert, wildlife biologist at the Animal Welfare Institute, one of EIA’s vaquita campaign partners, added: “This is the hypocrisy of CITES on full display — agreeing to reduce demand for totoaba to protect the vaquita one day and then authorising trade in totoaba the next. 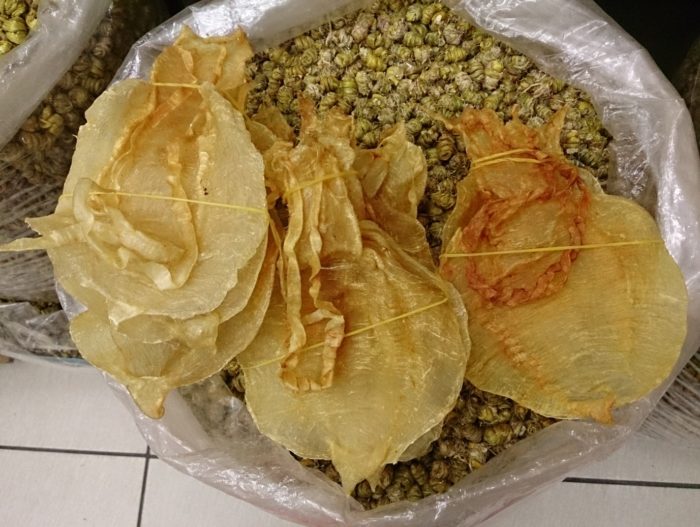 “It is shameful that the majority of committee members have decided to choose commerce over conservation, jeopardising the very existence of the most critically endangered cetacean on the planet.”

Committee members rejected multiple conservation and procedural arguments against the application, including concerns that a legal trade in captive-bred totoaba will provide cover for an illegal wild-sourced totoaba trade that harms vaquita.

The totoaba, a CITES Appendix I–listed species subject to the highest protections offered under the convention, is subject to ongoing, rampant and uncontrolled illegal fishing in the Upper Gulf of California in Mexico. The illegal gillnets used to catch the totoaba and other species, including shrimp, entangle and kill the vaquita porpoise, another CITES Appendix I-listed species.

Although Mexico and EOF committed to temporarily prohibiting the export of totoaba swim bladders and destroying stockpiled maws, these amendments to its application should have triggered submission of a new request under CITES procedures.

Gillnets are the primary cause of vaquita mortality in the upper gulf of california, Mexico (c) Chris Johnson

Totoaba meat, which Mexico intends to export, is not in demand in China or elsewhere. The maws, however, are in high demand in China and other Asian countries as a symbol of wealth and for their purported, but unproven, medicinal value.

In addition to the US and Israel, Argentina, Peru, Oceania (represented by Australia) and Senegal made strong statements against the application. In the end, of the 15 voting committee members, Senegal, Congo, Peru, Israel and Australia voted to reject the EOF application, while Namibia, Ethiopia, China, Kuwait, Indonesia, Dominican Republic, Poland, Belgium and Georgia voted in favor. Canada abstained from the vote. 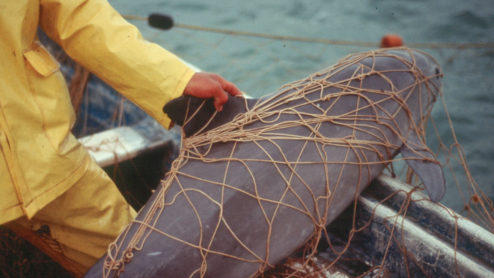 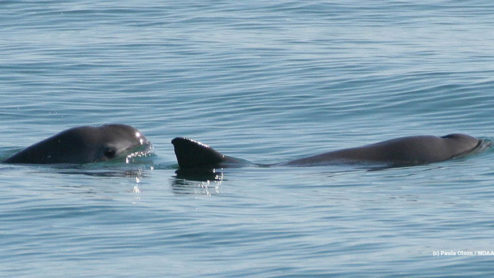