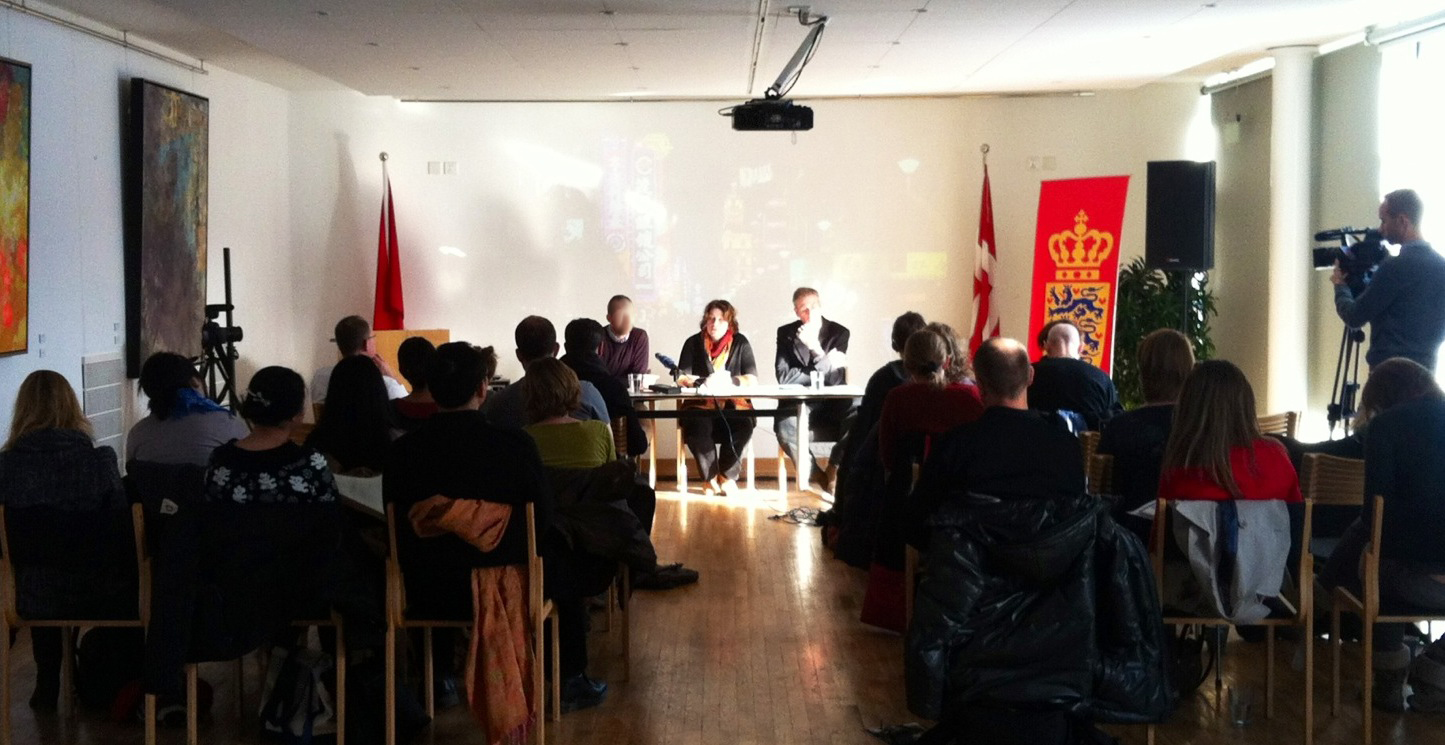 Most of the Forest Team from London are in Beijing this week to launch our new report Appetite for Destruction: China’s trade in illegal timber.

Are you aware of how big China’s need for logs and timber actually is?  Last year China imported at least 18.5 million cubic metres of illegal logs and sawn timber – that’s worth $3.7 billion. To put that into perspective, you could fill Beijing’s Olympic stadium more than six times! 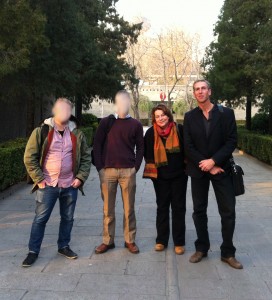 China’s economic growth, together with a domestic logging ban, means that its need for raw materials and timber is insatiable. China’s policy to promote imports of raw material and exports of finished wood products is helping to drive massive deforestation around the globe and in this report we have attempted to address some of those countries.

Apart from the terrible consequences of losing forests, and the people and biodiversity that rely on them, this illegal practice around the world committed by Chinese logging firms, complicit with corrupt officials in producer countries, drives corruption and bad governance and, even worse, poverty. I find it completely reprehensible that there are those making their millions without a care in the world on the backs of those who are suffering.

Our work in Indonesia has for more than a decade exposed organised criminal syndicates whose illegal logging practices gave Indonesia the highest deforestation rates in the world, with China being the main recipient of illicit timber from the country. The Government of Indonesia has tried to address the issue and has made a significant commitment in reforming the forestry sector, but it’s still not enough; trade statistics show how China still profits from the illegal trade in logs and sawn timber from Indonesia despite export bans on both these commodities.

Last year, Chinese customs reported imports of logs from Indonesia worth $10 million; $230 million worth of sawn timber was also exported but Indonesian customs only recorded $8.8 million of sawn timber and zero log exports for 2011. 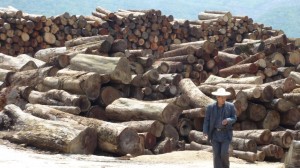 In April this year, a team of EIA investigators travelled to Guangdong and Yunnan Provinces in China. Despite a 2006 agreement between the governments of China and Myanmar, logs were still being transported across the border. The mountains of Kachin state have been ripped apart by Chinese logging companies to the extent that one trader talking to EIA investigators said: “ Even as a Chinese, it is quite heart breaking to see it. The mountains … just completely mined out … mountain after mountain. It’s actually quite horrific.”

What’s even worse is that one of the companies EIA investigators met with is a Chinese Government-owned business directly controlled by the State Forestry Administration which uses its connections to procure logs from Myanmar’s Foreign Ministry rather than through the current legal entity the Myanmar Timber Enterprise. As another Chinese trader said: “Soon the trees will be cut. Without the trees there will be only mountains. So we will look into mining them.”.

While researching China’s markets, EIA investigators found large quantities of raw material from Mozambique. Following the illegal timber trail back to Mozambique, we found that there is a ‘timber rush’ taking place and at the centre are Chinese companies whose activities are now driving logging into new areas. Reproductive furniture is the main reason for specific hardwoods in Mozambique and the amount of fraud and corruption in order to fulfil this need is outlined in our report. 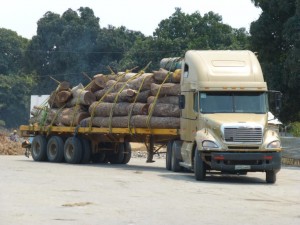 Needless to say, though, the forests of Mozambique are under an enormous threat and the need to address corruption within the forestry sector is going to play a major role in any attempt to sustain this country’s natural resource.

The biggest single timber source to China is from the Russian Far East. Illegal logging is occurring in conservation and protected areas, and corruption is absolutely rife. EIA investigators were told by Chinese traders that they have travelled to Russia with “briefcases stuffed with cash” for paying bribes to ensure timber is exported without any hindrance.

And then there is the major assault on the rosewood forests from Madagascar to Thailand. This precious wood is so valuable to the wealthy in China that people are prepared to pay vast sums; prices for rosewood logs in Laos have reached $18,000 per cubic metre and up to $50,000 per cubic metres in the range states of the Mekong. Such lucrative incentives means that this illegal trade of Thailand’s rosewood forests has resulted in armed gangs battling with Thailand’s enforcement officers along the border with Cambodia where lives have been lost. That people are prepared to lose their lives for this precious wood shows how valuable the Chinese market has made rosewood.

China’s new Premier Li Keqiang has stated that his Government is committed to tackling corruption. He included state-owned enterprises in his list of targets and vowed “not to let those who commit corruption to go unpunished or get a penny out of their illicit gain.”

Our new report should help those who are in the fight against corruption in China to focus their efforts on those very people. We look forward to working with them.