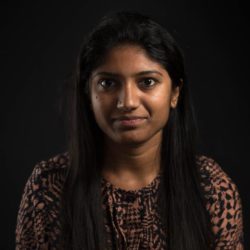 The international community is finally recognising that environmental crime is not some small-scale criminal activity taking place deep in the jungles of Africa or Asia but is serious, growing, transnational and, shockingly, highly organised through the involvement of notorious criminal syndicates and terrorist groups. 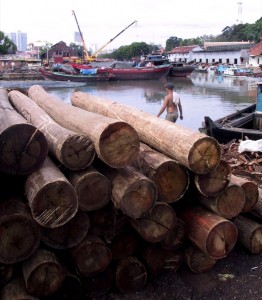 This week, during the ongoing 67th session of the UN General Assembly, UN member states acknowledged that poaching and illegal wildlife trade pose a serious threat to the rule of law.

On September 24, a high-level meeting on the rule of law at he national and international levels took place at the UN Headquarters in New York. Prior to the meeting, EIA briefed the Permanent Missions to the UN in New York, urging them to take the opportunity afforded by the meeting to adopt concrete actions to address environmental crime by strengthening the rule of law.

This has been quite a challenge for us because the debate on the rule of law has traditionally focused on better-known threats such as human and drugs trafficking, war, conflict and other serious human rights issues. Regrettably, environmental crime has never been discussed within the rule of law framework, likely because such crimes are wrongly perceived to be ‘victimless’ with no real impacts on society and communities.

In EIA’s briefing, we attempted to dispel this erroneous notion by outlining the real impacts of environmental crime. We explained that “environmental crime affects all of society and is often closely linked with exploitation of disadvantaged communities, human rights abuses, violence, conflict, money-laundering, corruption and international criminal syndicates.”

EIA urged the delegates attending the meeting to address environmental crime as a serious threat to the rule of law. 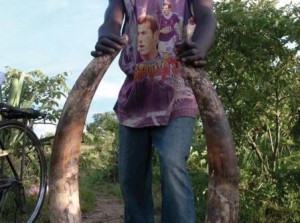 Although the final outcome document adopted at the meeting was disappointing, we are pleased that individual member states such as the US, France and Gabon have expressed support towards addressing environmental crime, and the illegal wildlife trade in particular, under the rule of law framework. For example, the US recognised wildlife poaching and trafficking as a “transnational threat” and has pledged to raise awareness of the harm caused by illegal wildlife trade to conservation efforts, rule of law, governance and economic development.

While international recognition of the serious threat posed by wildlife crime is an important step towards rallying political support to tackle such crime as a matter of urgency, it is crucial that member states now follow-up on their commitments by adopting concrete and effective measures to curb environmental crime. At the national level, states must ensure that their laws are equipped to comprehensively deal with the serious nature of such organised crime. At the international level, compliance with key international treaties such as the UN Convention on International Trade in Endangered Species of Wild Fauna and Flora (CITES) is crucial.

Given the transnational nature of environmental crime, member states must strengthen their enforcement mechanisms to combat such crimes through international cooperation and intelligence-sharing.

EIA will continue to push environmental crime higher up the priority lists of the UN member states. Meanwhile, we hope more states follow the example of the US and others which have pledged to combat wildlife crime as a threat to the rule of law.