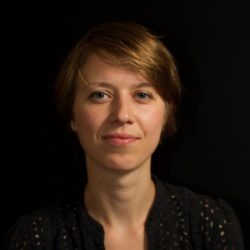 I’ve been working at EIA on refrigeration issues for the past seven years and, to be honest, I never anticipated that I’d learn about compression cycles when I graduated with a Primatology Masters but I was keen to do something tangible for the environment and EIA’s climate campaign and its focus on hydrofluorocarbons (HFCs) really appealed to me as it was one of the few climate issues that seemed black and white, with a solution within immediate grasp. 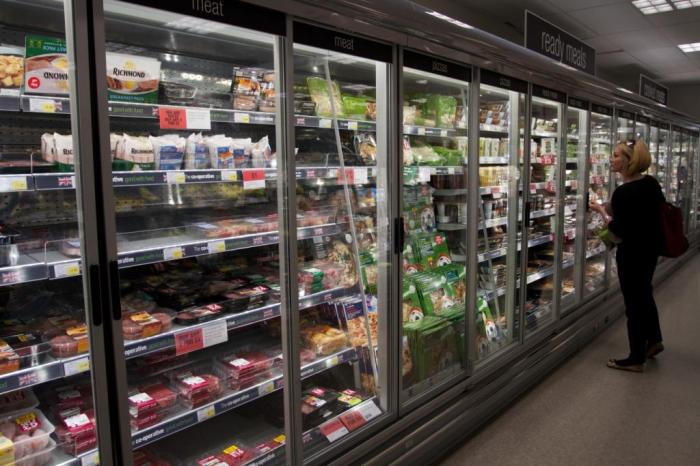 Doors on fridges at the Coop (c) EIA

HFCs are greenhouse gases which cause huge problems for the climate and there are climate-friendly alternatives out there. So why were supermarkets using these nasty chemicals in their refrigeration? And why were leaking HFCs accounting for about a quarter of their entire collective carbon footprint?

The great thing about EIA is that as a small organisation it has the flexibility to respond to changing situations and the drive to tackle issues at which many other green groups baulk – sadly, HFCs just aren’t that sexy to the mainstream!

EIA set about creating a supermarkets campaign, the Chilling Facts, aimed at encouraging retailers to stop using HFCs. The format was simple and hasn’t changed much; in 2008, we sent a survey out to UK retailers with a range of questions relating to their use of HFCs and were shocked by the information we got back. Just six retailers were trialling natural refrigerant alternatives to HFCs, with a meagre 14 stores among them using these alternatives. And the degree of leakage of HFCs from their systems was huge, often outweighing all the emissions associated with powering the refrigeration equipment. 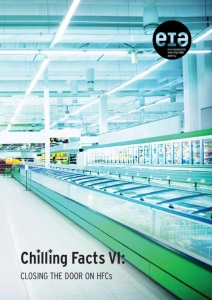 Supermarkets at that time explained that they faced a wealth of problems associated with going HFC-free: the cost of the alternative systems was high; finding engineers trained to handle natural refrigerants was tricky; and HFC-free systems were in some cases using more energy than their HFC-based counterparts. At the time, these challenges seemed insurmountable and, after meeting with some retailers themselves, I wondered how I’d ever thought the issue was so clear cut!

Luckily, EIA’s Climate campaigners weren’t the only ones outraged by the findings and the report was covered by BBC radio and others in the media. Suddenly, this technical issue was elevated to the Board Room as supermarkets realised they had to address HFCs if they wanted to maintain environmental credibility – and they responded.

Leading retailers, including Sainsbury’s and Waitrose, committed to stop using HFCs in new equipment. In subsequent years, others retailers from across Europe joined a growing movement away from HFCs. Slowly, we began to climb the mountain and today many of the barriers and issues supermarkets faced have been addressed.

That’s not to say our job is done. There are, of course, those retailers who are not so bothered about their environmental image and there are others who have adopted a half-way-house technology which uses both HFCs and natural refrigerants, okay as a stepping stone but not as an end in itself.

And although we have seen progress on HFCs, supermarkets have been far more reluctant to put doors on their fridges, despite the enormous impact on energy consumption this has. Can you imagine how much energy would be wasted if you left the fridge door open at home? Well, it’s no different in a supermarket – in fact, some estimates suggests that one per cent of the UK’s total energy bill could be saved if the top five UK retailers did just that..

But despite open fridges creating near-Arctic conditions for customers, some retailers remain reluctant to put doors on, mainly due to the fear that a glass door might stop some of our impulse buys. Perhaps supermarkets are looking at it the wrong way. If their shops weren’t so cold then customers might be willing to linger a little longer by the fromage frais.

Thanks to a voluntary initiative, French retailers are ahead of the game on this; Carrefour, which is rolling out doors on fridges across its estate, says that concerns over sales drops are unfounded.

And still our latest survey, Chilling Facts VI, showed that other European and British retailers are reluctant to adopt doors on fridges – it’s clearly time for the public to let them know they need to close the door on this issue.