Last month, the President of Indonesia did the international investment equivalent of, shall we say, showing a bit of leg in the US.

At an event specially organised at the New York Stock Exchange, in Wall Street, Susilo Bambang Yudhoyono boasted to the assembled businessmen of the abundant natural resources on offer to potential investors. 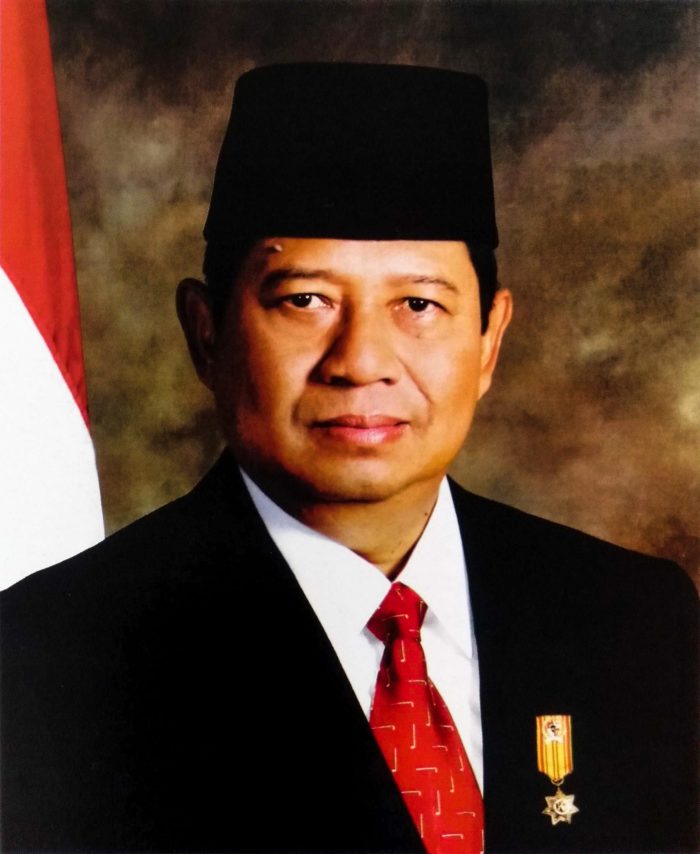 “You can find almost everything in Indonesia: oil and gas, coal, geothermal energy, tin, copper, nickel, aluminum, bauxite, iron, cacao, coffee,” SBY said. “When it comes to oil, we have oil underground, under the sea and even above the ground: palm oil.”

Indonesia’s ambassador to the US, Dino Patti Djalal, opened the event by quipping that “today, Indonesia occupies Wall Street”. While the comment earned a laugh, outside the building real Occupy activists staged protests to mark the one-year anniversary of the grassroots movement.

Maybe the irony was lost on Dino. The Occupy movement’s loose manifesto, railing against the corporatisation of democracy and the inequitable distribution of wealth, has a certain resonance in an Indonesian context. In Indonesia, money politics is the norm and big business routinely prioritises profit over equity.

A demonstration of that principle was abundantly clear 10,000 miles away, in Indonesian Borneo, while SBY made his speech. In the regency of West Kutai, two oil palm companies were in the middle of bulldozing forests belonging to the indigenous Dayak Benuaq community of Muara Tae.

The activities of logging, mining and plantation companies in Muara Tae are a vision of unfettered capitalism writ large. It’s a neoliberal dream. The theory behind the development paradigm rolled out in rural Indonesia is that allowing big firms to take over vast areas of land will have a trickle-down effect on local communities. It will fund infrastructure, create local jobs, pick communities up by their bootstraps and set them on the way to prosperity. 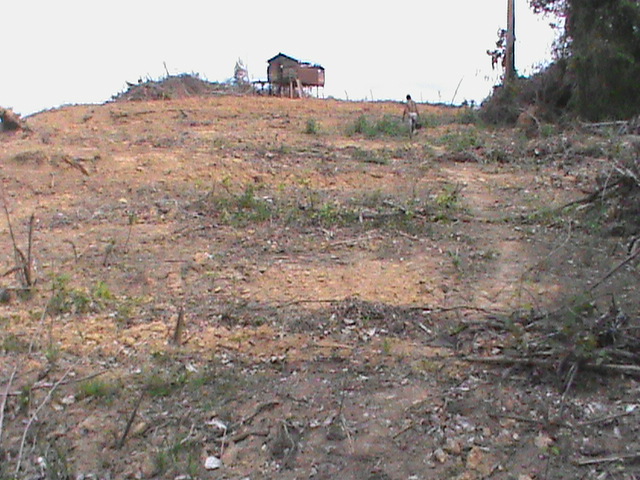 But as with unregulated investment banking, unregulated plantation development in Indonesia has been a disaster. In Muara Tae, the companies are, right now, destroying the forests and farmlands the Dayak Benuaq depend on, depriving them of the land that has sustained them for generations. It’s a situation that has occurred in villages across the archipelago over the past two decades, repeating itself like a bad dream, casting thousands into landlessness and deeper into poverty.

The global economic crisis was something of a Road to Damascus moment for many in the West. It gave birth to a new generation of activists driven by the realisation that the system was fundamentally corrupted, and epitomised by the Occupy movement.

The Dayak Benuaq in Muara Tae have exercised their own form of non-violent direct action to oppose the expropriation of their forests. With support, they may yet win and retain their rights, livelihoods and culture. In the longer term, the challenge is for politicians like SBY to change the system that gave rise to this problem and to ensure that the exploitation of Indonesia’s natural resources benefit its poorest people.

That statement is not as revolutionary as it might seem. Huge progress could be made simply by the legal recognition of the customary land rights of Indonesia’s indigenous communities, such as the Dayak Benuaq, and ensuring that they’re respected by companies. In July 2012, a UN report recommended that Indonesia do exactly this. It also suggested that it ratify International Labour Organisation Convention 169, a legally binding international instrument protecting the rights of indigenous peoples.

Three weeks before SBY’s sojourn in New York, Indonesia submitted its response to the recommendations. While it “supports the promotion and protection of indigenous people worldwide”, Indonesia “does not recognise the application of the indigenous people concept as defined in the UN Declaration on the Rights of Indigenous Peoples in the country”.

In sum? Indonesia’s open for business: come and get it (and don’t worry about the pesky natives).