Today is World Oceans Day and the theme for this year’s observation is ‘Preventing plastic pollution and encouraging solutions for a healthy ocean’ – a call to action that couldn’t be more pressing.

In the past year, plastic pollution has hit the headlines in an unprecedented way, with Governments, citizens and businesses starting to wake up to the devastating impact that the irresponsible production and consumption of plastics is having on our oceans. 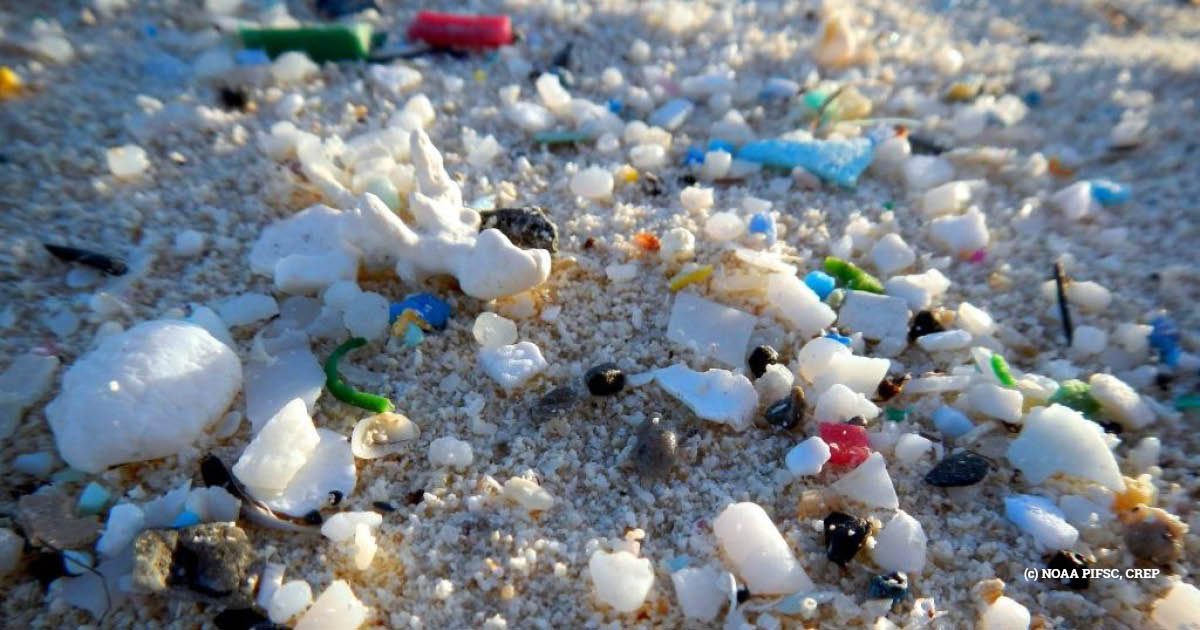 Our own research demonstrated that 56 per cent of whale, dolphin and porpoise species have been documented ingesting plastics, sometimes with fatal consequences. Since then, researchers have also shown that filter-feeding species such as fin whales and basking sharks are at risk from high levels of microplastic ingestion due to the way in which they eat.

If current trends continue, the volume of plastic entering the marine environment is set to quadruple globally by 2050. The reach and depth of the contamination of our oceans is horrifying – microplastics have now been documented in all marine habitats – from the ocean surface and sea ice to the seabed – and can be ingested by species throughout the marine food chain. They have been detected in the air we breathe, the water we drink and the food we eat. 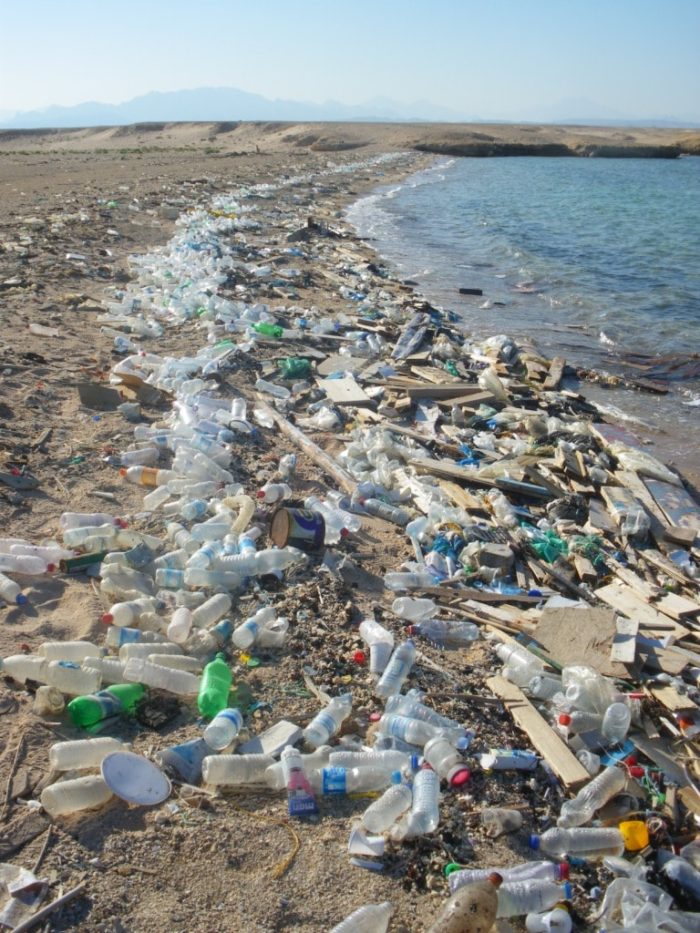 It’s clear that urgent action is needed to stop the predictions that there “could be more plastic than fish in the sea by 2050” from becoming a reality.

So, what can be done?

All stakeholders have a role to play in reducing plastic usage, from actions as consumers where we can use our voice to hold corporates to account, to businesses taking action to stop flooding shelves and homes with unnecessary single-use plastics and packaging to the role of governments in introducing regulation to reduce production and consumption of items that are, by their very design, destined to be used for a few minutes before discarded.

The plastics industry is often keen to cast the blame on the public, citing littering and the need for behavioural change as a solution to the plastic pollution crisis we now face – cannily allowing itself to perpetuate a disposable culture which generates some $30 billion in profits every year.

But it’s clear there is now a shift in public attitudes against companies’ irresponsible uses of plastic, with 93 per cent of UK families surveyed saying they were trying to use fewer plastic items and 95 per cent of respondents to an EU consultation agreeing that action to tackle single-use plastics is both necessary and urgent.

Companies are now beginning to wake up to the need to address their plastic usage, some more than others. In January 2018, the UK supermarket chain Iceland announced it would go plastic-free in all own-brand products by 2023. This was followed by more than 40 UK companies signing the Plastic Pact, committing to:

Iceland has emerged as a true leader, with others trying to catch up. While the plastic pact is a welcome step, what’s missing in this picture is any commitment to concrete reduction targets. Eliminating non-recyclable packaging is a step forward but we cannot recycle our way out of the plastic pollution crisis. Only nine per cent of plastics produced to date have been recycled, with a shocking 79 per cent accumulating in landfills or the natural environment. Even when captured for recycling, most plastics are, after a few re-cycles, ultimately destined for landfill, incineration or, even worse, the environment. The production of mountains of waste simply cannot continue. 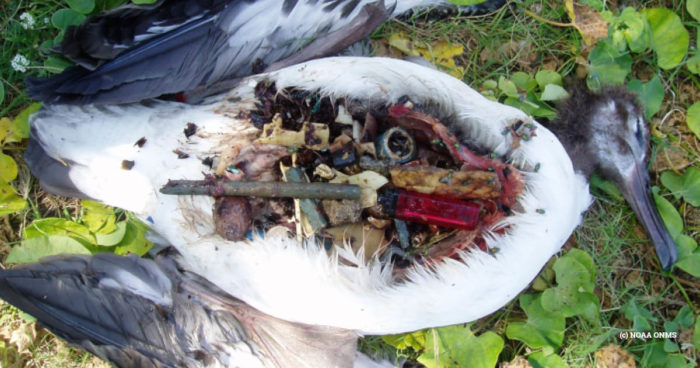 A dead Laysan Albatross in Midway Atoll, its stomach filled with debris it consumed around its coastal habitat

As part of our new supermarket challenge, we will be pushing UK grocery retailers to go further, faster to tackle plastic pollution and to:

Our survey will highlight those supermarkets which are demonstrating leadership by reducing their plastic footprint and, conversely, those lagging behind. At the same time, we are calling on governments to step up and take legislative action; the EU, the UK, France and Rwanda are leading the charge in proposing to ban certain single-use plastics such as straws, cotton buds and utensils, although much more remains to be done to tackle other sources, including the insidious threat of microplastic pollution. We now need coordinated global action to address plastic pollution at source.

We’re not approaching a crisis point over marine plastic pollution – we’ve already reached it. Now it’s time for a race to the top.