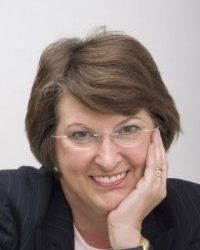 Our guest blogger today is Catherine Bearder, Liberal Democrat MEP for the South East. First elected in 2009, Catherine says she is driven by her concerns for wildlife and the environment. She works to make environmental protection core to European policy, not just an ‘add on’. Having spent time studying wild animals and conservation issues, Catherine recognises the threats to the planet’s biodiversity and what this will mean for us all if we lose more. She is President of the Green Liberal Democrats and is proud to champion environmental issues in the European Parliament. She has fought to protect elephants from the current catastrophic epidemic of poaching, is fighting to stamp out the trade in wild caught animals for the pet trade and is campaigning to reduce electrical waste dumped abroad.

I am often asked what got me in to politics; what was that one thing that pushed me to stand for election. For me it was my fear about what is happening to the environment and, as my father would say, ‘Don’t get angry, get active’ so here I am, getting active in the only way I know how. 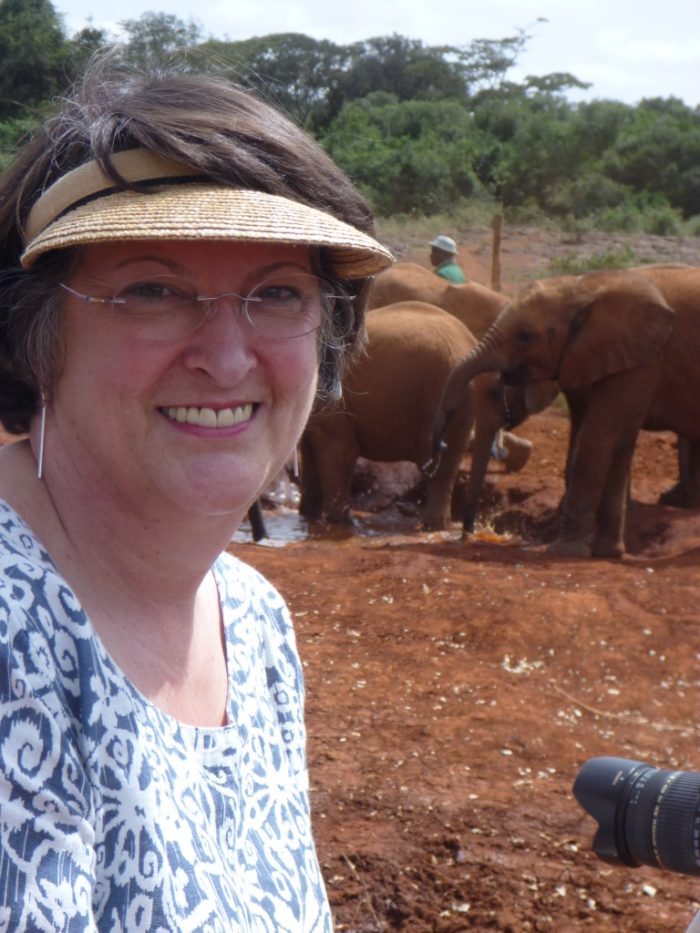 Having spent time carrying out fieldwork on nocturnal wild animals with my husband in some of Africa’s most beguiling wild areas, I know only too well the threat our planet is under. Human action (and inaction) threatens to lead to the extinction of thousands of the planet’s most precious creatures. And, of course, if we continue to keep pumping gases into the atmosphere, the wider existence of our biodiversity is under threat sooner than many of us would dare to believe.

The work of a legislator is inextricably linked to work done by research organisations, NGOs and pressure groups. The EIA carries out vital research and undercover work which then arms me as a politician – I can drive forward debate and policy, backed up with this vital evidence.

As an MEP, I have been lucky enough to have the chance to meet decision-makers from many countries and, with evidence from organisations such as the EIA stuffed in my bag, I’ve been able to discuss with them some of the most pressing environmental issues.

As well as this, I’ve been able to use my role as a member of the Committee on International Trade to insist that environmental policy runs throughout trade deals. It is difficult to estimate just how powerful trade can be in leveraging issues we in Europe hold to be important – and environmental policy, not top of the agenda in most of the developing world, is just one example.

My environmental work has been varied, from pesticide use and wildflowers in the UK to protection of reserves and wild researches in developing countries. But for me a top priority has been the predicament of elephants and how we can tackle the trade in ivory. Elephants are captivating, intelligent and mysterious creatures and their plight breaks my heart.

Poaching isn’t being reversed. Currently, an elephant is killed every 15 minutes and the ivory trade counts as the fourth largest illegal trade in the world, having doubled in the years since 2007 and more than tripled since 1998. That’s why I started a campaign in 2010 to keep the ivory trade illegal.

As a member of the joint African, Caribbean and Pacific (ACP)/EU committee, I pushed through a key declaration calling on the 105 member countries to work to end the ivory trade. More governments are now taking action. Tanzania agreed not to sell a giant stockpile of ivory worth £35 million and in January of this year China followed suit, destroying tonnes of ivory.

I was invited to witness the Belgian Government crush more than 1.5 tonnes of ivory on April 9. Driven by the wealth of evidence that elephants are under severe threat, provided by the EIA and similar organisations, successive governments are taking action to send a loud and clear message to the rest of the world: ivory not on a living animal is worthless. The fact that Belgium held this event was particularly exciting as it is home to the European Parliament and this meant the message sent shockwaves throughout the EU.

I’ve also helped push the issue of invasive alien species up the European agenda. In my own constituency alone, water voles are under threat from mink which were imported from America for the fur trade and the aptly christened ‘killer’ or ‘invasive’ shrimp has been wreaking havoc. This ruthless creature seeks to dominate the habitats it invades, causing the extinction of native species by killing its cohabitants such as shrimp, young fish and insect larvae, often leaving them uneaten.

This is an issue that can only be tackled at an international level because, funnily enough, these plants and animals don’t recognise national borders.

Take Belgium, where they had an excellent programme knocking out the Japanese knotweed but, because the campaign was delivered at a national level, the knotweed would return from across the border in France where there was no similar eradication programme.

Just like climate change and the cross-border ivory trade, we have to see these issues from a broader supranational perspective and work together to share best practice. We must have a plan for the whole of Europe. 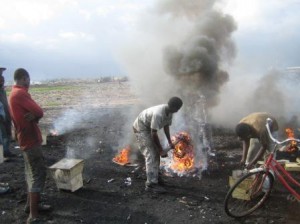 Soon after my election, I became aware of the issue of electrical waste. When the European Parliament voted in favour of the new Waste Electrical and Electronic Equipment (WEEE) regulations, the EIA provided research that allowed me to press the Commission further to tackle the serious problem of Europe dumping its toxic waste in the developing world, notably in West Africa.

We often think we’re doing a good thing by recycling electrical equipment without giving a thought as to where it ends up. Developing countries don’t have the waste management infrastructure so it’s cheaper to ship it to where it is unseen, and all to often discarded electronic waste is thrown into unmonitored dumps, routinely set alight – allowing deadly chemicals to enter the atmosphere and water and food supplies – or, worse still, picked over by the poorest in the community to risk life and limb to harvest small pieces of corrosive metals.

To tackle, this I called for better monitoring of containers that are fraudulently marked as working electrical equipment – that way, the devices sent abroad will not pollute or damage and will actually be of use. The European Parliament has passed legislation to this effect, but if it isn’t enforced, it is of little value. Not only is this the right and fair thing to do, it means that we in Europe will make better use of the raw materials we have mostly imported in the first place.

If the UK exited the EU, would our European cousins be still influencing us with environmental regulations? Of course they would, because they know the potential risk in letting things slide and they realise it is impossible to tackle environmental issues without everyone on board. Whether the UK was there or not, the EU would continue to evolve and regulate and we would have to comply, especially in all our trade deals.

The Eurosceptic, nationalistic parties who wish to remove all the regulations ‘foisted’ on us, leaving us with no way of shaping them, tell the voters that it’s an easy way out of regulations, but I would prefer to be sitting at the table when the rules are set, influencing and speaking up for the interests of my voters, as well as the environment.

Leaving the EU means that Britain’s interests would be ignored, would mean no hard-working British MEPs and the UK completely side-lined, unable to play the leading role in directing environmental policy that we do today.