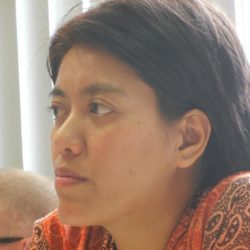 Looking back into a past of chaos, corruption and crime, Indonesia has clearly come a long way in reforming its timber sector.

During the 1990s and early 2000s, illegal logging was so widespread that more than 70-80 per cent of timber produced in Indonesia was sourced illegally.

But in 2016, under a Forest Law Enforcement, Governance and Trade (FLEGT) Voluntary Partnership Agreement (VPA) with the European Union, Indonesia became the first country in the world to obtain a FLEGT licence for its timber and wood products exported to the EU – a legally binding trade agreement aiming to tackle illegal logging, improve forest governance and promote trade in legal timber. 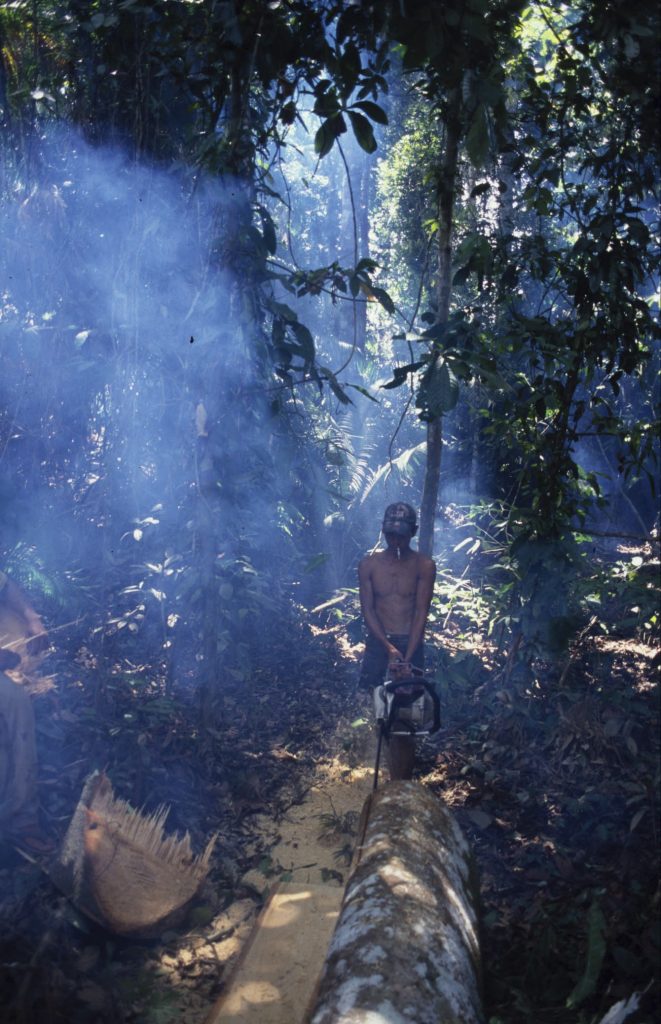 In 1999, we and our then-partner Telapak published a report revealing illegal logging operations in two world-renowned national parks, Tanjung Puting and Gunung Leuser. It was the first report to alert the world to the horrendous scale of illegal logging and the corrupt politician behind it. The Indonesian Government responded and designated illegal logging as one of its priority issues and this led to a number of actions which include enforcing log export ban, listing the precious timber ramin in Appendix III of the Convention on International Trade in Endangered Species (CITES), timber industry revitalisation and several bilateral co-operations.

The 2002 UK-Indonesia Memorandum of Understanding to tackle illegal logging and improve forest governance paved the way for the reform process in the timber sector.

But reform isn’t just a matter of new laws, trade agreements and improved enforcement – absolutely vital to the success and credibility of any reform in this sector is the active, impartial and transparent involvement of civil society.

Civil society groups in Indonesia played an important role in driving the multi-stakeholder process to define timber legality and develop a timber legality verification system (SVLK) which later became the basis of the VPA between Indonesia and the EU. The SVLK was the only national mandatory certification scheme to formally recognise the role of civil society independent monitoring in the system.

Civil society’s independent monitoring of SVLK lends credibility to the system as an essential part of the checks and balances. Our partner NGO was instrumental in setting up an independent forestry monitoring network, the Jaringan Pemantau Independen Kehutanan (JPIK) in 2010. Since then, it has been regularly monitoring implementation of SVLK and providing input for the system and policy improvements. 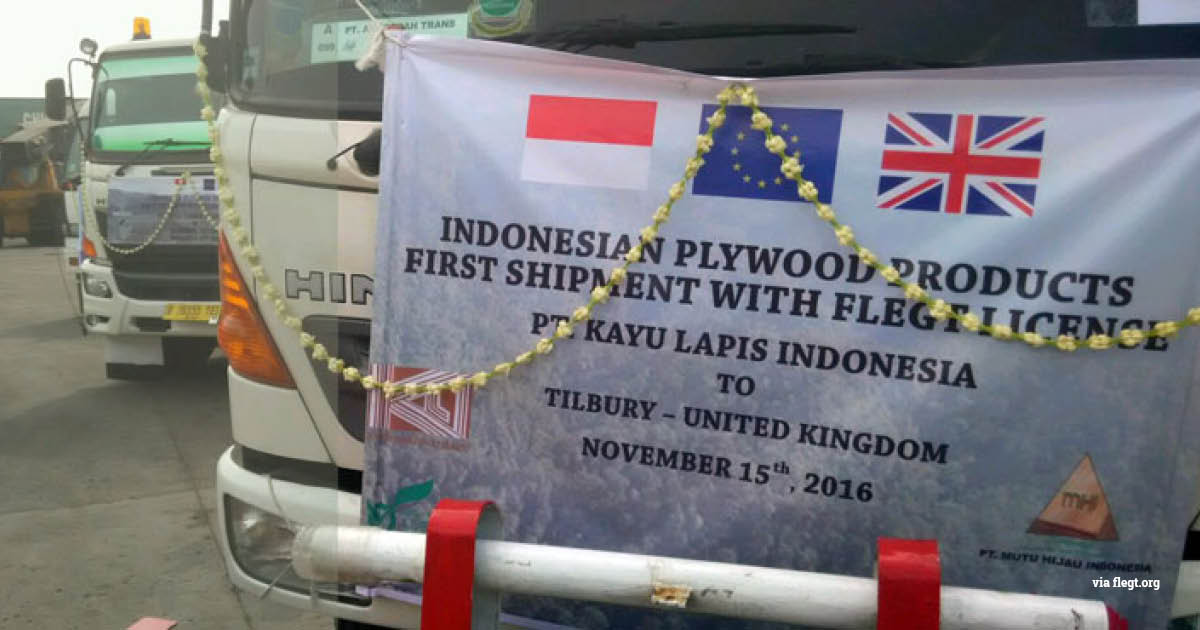 This is not just a matter of window dressing or virtue-signaling – the sustained political will and the engagement of stakeholders have resulted in continuous improvement of the SVLK and relevant forestry policies. 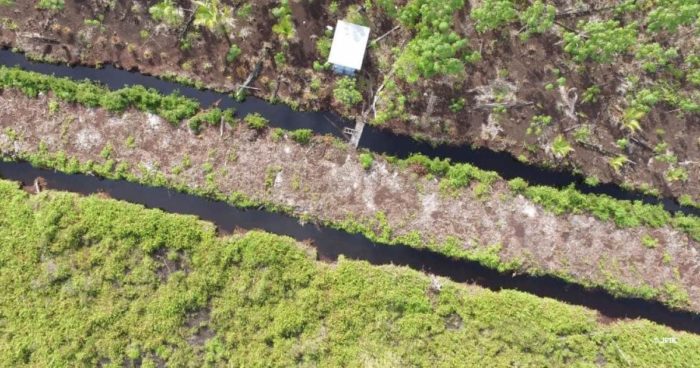 However, many governance challenges persist. Weak enforcement of the regulations as well as poor law enforcement against violations and non-compliances remain the issues continually hampering full reform. The recent case of encroachment and illegal logging in Sebangau National Park, reported by JPIK and ourselves, has still not yet been properly followed through by the Ministry of Environment and Forestry (MoEF).

Another governance challenge remaining within the forestry sector is transparency. Civil society monitors have been frustrated when it comes to accessing public information held by ministries and other Government agencies, as highlighted by JPIK in its 2018 annual report. Despite having a Public Information Disclosure Act, our partner Forest Watch Indonesia had to drag the MoEF to the court of the Central Information Commission to get access to baseline forestry information needed by the monitor to properly carry out its function.

This case took three years, including an appeal by MoEF to the Jakarta State Administration Court, before it was ruled that the information requested by FWI was indeed public information and must be disclosed, which the MoEF subsequently did. An improved ministerial regulation regarding the public information service within the MoEF was issued in June 2018. 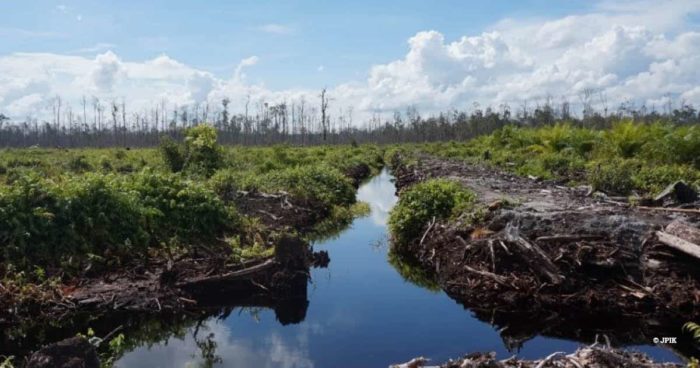 Apart from timber, several other policy reform initiatives in the forest have taken place, such as the extension of a permit moratorium in the primary forest and peatland, fire prevention and restoration of peatland and land reform through social forestry.  Indonesian civil society has also been actively engaged with these initiatives, establishing an independent monitoring platform on peatland restoration while many civil society organisations are serving as community facilitators in the social forestry movement.

The lessons from the forestry sector during the past two decades should be used to advance change in other sectors, particularly the palm oil sector which has already been identified as a significant threat to Indonesia’s remaining forests, more so if the expansion of palm oil plantations continue uncontrolled; unfortunately, the current on-going initiative to reform the national sustainable palm oil certification scheme (ISPO) falls short of expectation.

Due to pressure from Indonesian civil society, the issuance of a presidential regulation on ISPO is currently on halt and the President of Indonesia, Joko Widodo, issued a presidential instruction on a moratorium and review of palm oil permits that will last for three years.

This move by the Government has been widely appreciated by civil society as it will provide a temporary break needed to evaluate existing conditions and formulate a concrete roadmap to reform the palm oil sector in synergy with other initiatives in other sectors.

However, without an open, transparent process and participation of stakeholders – including civil society and community – the policy will only be good on paper.