Indian wildlife conservation leader, Ashok Kumar, has passed away at the age of 81. We offer our sincere condolences to his friends, family and colleagues.. 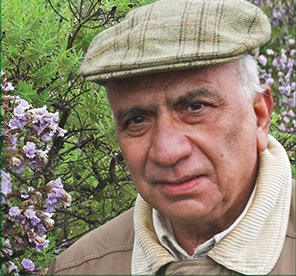 The first Director of TRAFFIC India, former Vice President of the Wildlife Protection Society of India as well as Founder and Emeritus of the Wildlife Trust of India, Ashok was a champion for India’s wildlife and environment – investigating international illegal wildlife trade, battling in the courts for justice, and campaigning for greater global protection for tigers, elephants, rhinos, Tibetan antelopes and every living thing!

The first time I met Ashok was 20 years ago. I was with EIA co-founder Dave Currey and we were consulting national NGOs on how best EIA could add value to collective efforts to reignite political will in India to save the tiger. Ashok was honest and candid about international NGOs straying into tiger conservation issues in India – no dipping in and out, you have to be tenacious and in it for the long haul; and so we have been. He was always gracious with his time and guidance.

At the Convention on International Trade in Endangered Species (CITES) he was brilliant to work with. Unfailingly charming but direct and incisive in negotiations, even in the face of furious, spitting (literally!) adversaries. Disarming them with his characteristic chuckle, he made sure they got the message. 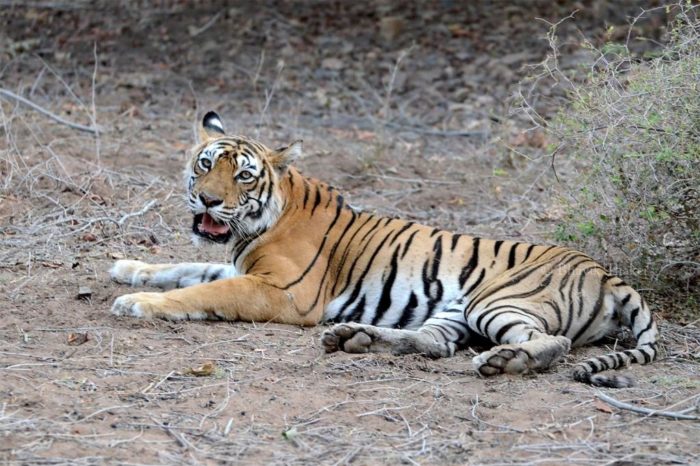 My abiding memory of him is a critical debate at the 14th Conference of the Parties to CITES in The Hague in 2007. On stage were the rabid proponents of tiger farming and legalisation of trade in farmed tiger parts. There was a heavy contingency of government and non-government delegates from tiger range states in the room. Loud booming voices from India and Nepal in particular were bellowing back at the speakers, arguing why tiger farming is a conservation threat, not a conservation solution.

It was Ashok, however, who strode cool as a cucumber to the front of the room and lambasted those on stage. Their arguments fell to pieces in front of everyone. Marvellous.

With such strength and unity among governments and NGOs from across the tigers range, the all-important CITES Decision – that tigers should not be bred for domestic or international trade in their parts and products – was adopted.

Farewell, Ashokji. Rather poignantly, you left on the same day as Ranthambore’s famous tigress Machali, she at the grand old age of 19. I trust she’ll keep you company.