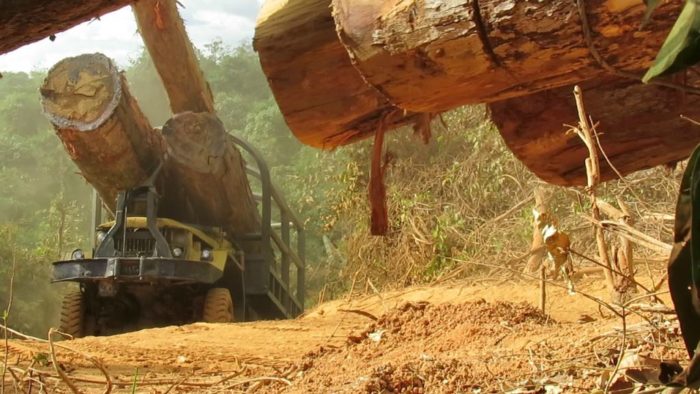 Unseen behind each EIA report are long weeks, sometimes months, of cautious investigation and meticulous fact-checking.

It can be a little frustrating (if somewhat predictable) to see our findings dismissed out-of-hand by official mouthpieces for those governments we have cause to identify as either directly promoting harmful, even criminal, environmental policies or turning a blind eye to corruption on their watch.

No matter, not even when report findings are dismissed so abruptly they can’t possibly have been investigated in even the most cursory manner (and once by a government official who previously stooped to physically absconding with a stack of our reports from a meeting of the UN Convention on International Trade in Endangered Species – CITES – to hide them in a skip outside!). EIA campaigns with the long haul in mind, confident that our evidence-based findings will robustly withstand the scrutiny they receive behind the scenes.

Sometimes, however, meaningful change can be driven by our reports in just a few weeks, and sometimes in a matter of just a few days – or less. 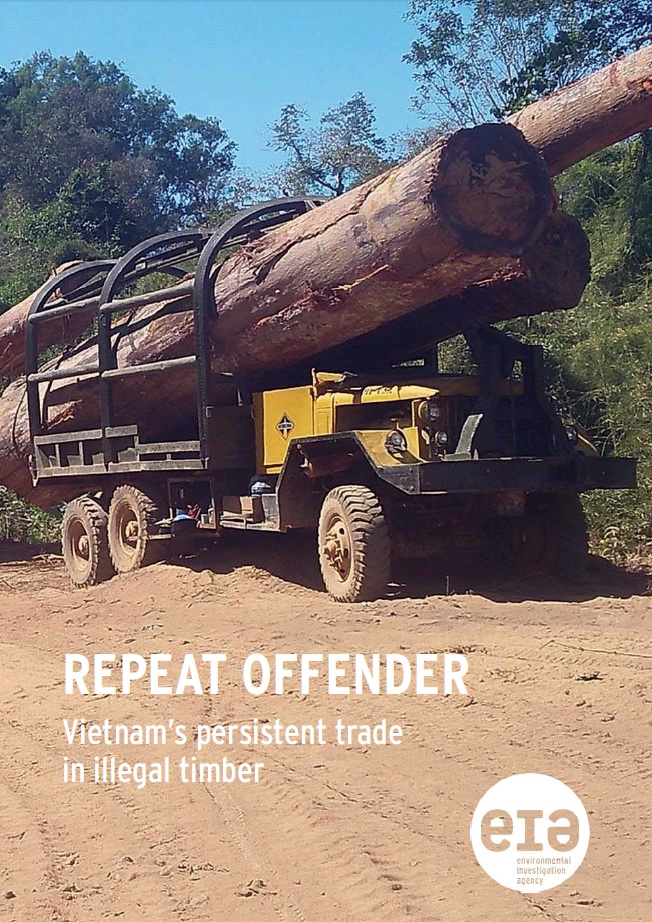 In this respect, we’re very pleased to see the Government of Vietnam evidently taking positive action in response to our report Repeat Offender: Vietnam’s persistent trade in illegal timber, released on May 8 and exposing how corrupt Government officials and military personnel in Vietnam are complicit in smuggling huge quantities of illegal timber from Cambodia.

The report revealed how those involved pocketed millions of dollars in bribes from timber smugglers for allowing some 300,000m3 of logs from Cambodia’s National Parks to be laundered into Vietnam’s multi-billion dollar timber economy.

Vietnam’s foreign ministry initially gave no immediate response, while Cambodian Government spokesman Phay Siphan said some of the timber might have received permission for export but declined to comment further.

Media enquiries continued to be rebuffed with outright or partial denials until May 24, when The Cambodia Daily learnt an investigation was under way in Vietnam after all. A week later, and the Government itself announced it is “working to begin an investigation into allegations of widespread illegal logging in Cambodia directed by Vietnamese companies and provincial government officials”.

Wherever possible, EIA seeks to release its reports strategically with a view to applying maximum pressure towards curtailing the crime and the environmental damage done. In many cases our reports are the only way decision-makers are forced to face the facts and how they respond a true indicator of political will. In the case of Repeat Offender, we released it just days before Vietnamese officials were due to initial a landmark deal with the European Union under  the Forest Law Enforcement, Governance and Trade (FLEGT) negotiations, a significant part of which is a Voluntary Partnership Agreement signed by both sides to ensure only legal timber makes its way into EU markets.

While the report detailed a massive crime and the people involved in both Vietnam and Cambodia, the core issue was not new. EIA has for years been advocating that Vietnam legislate against illegally sourced timber being used for its processing industry, that it shows serious intent to combat corruption and tacit support of criminal syndicates by properly respecting other countries’ laws. 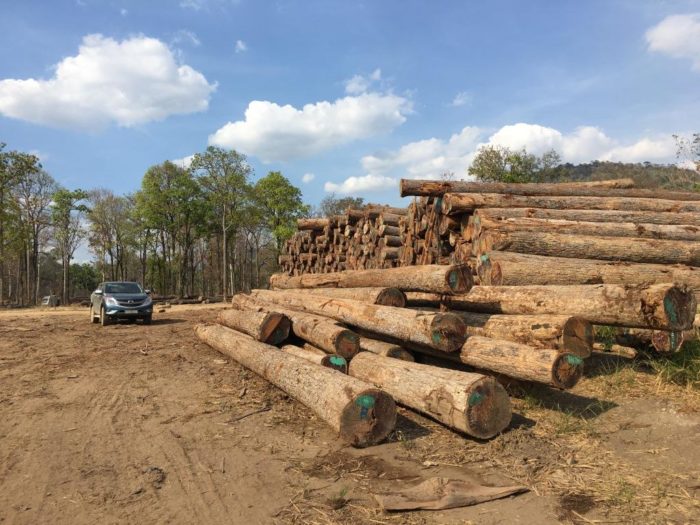 In the case of Cambodia, for example, it has had a complete ban on the export of logs and rough timber since 1996. This was followed in 2002 with a logging ban within the Permanent Forest Estate and, in January 2016, an embargo on all timber exports to Vietnam was announced. How has Vietnam responded? With one of the largest illegal extractions of timber documented by EIA in years.

With a high level FLEGT VPA negotiation between Vietnam and the EU weeks away, we knew that neither Vietnam nor the EU could seriously announce any conclusion without acknowledging the role Vietnam plays in driving illegal logging and participating in the illicit trade of timber to feed its industry. Our report ensured that the Vietnamese Government’s denial would not work this time. Without the VPA and that process, I believe none of the responses or high-level opportunities that lie in front of Vietnam right now would exist. And these opportunities do exist.

As well as using the high-level meeting in Brussels, other opportunities were being organised in Vietnam. The NGO Forest Trends prepared a meeting in Hanoi that was attended by up to 130 participants, including the industry, Government representatives and the media. A Joint Declaration was signed by the Industry outlining five points which address major needs and approaches to combat the illegal trade and, in particular, from high-risk countries. You know when the industry gets behind reform, the chances of it succeeding are far better than having to continuously expose illegality, as EIA has done for years.. 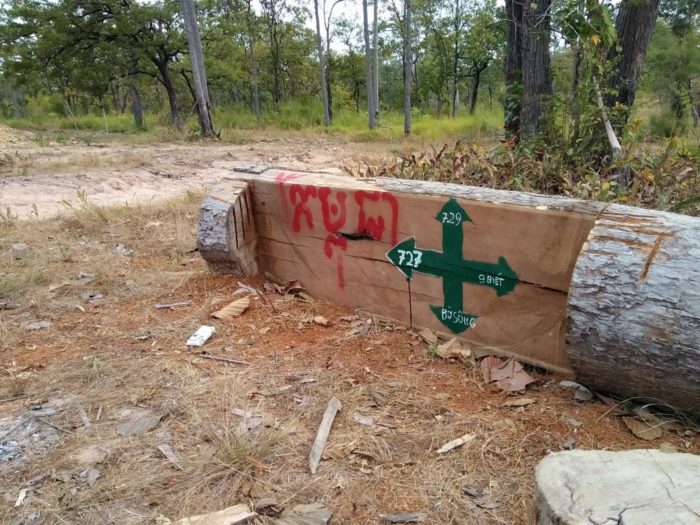 But is this enough? Without the political will and commitment from the Vietnamese Government, all the talk and declarations will mean nothing. The country’s reputation is tarnished and its wood and furniture industry viewed with great suspicion.

It has been stated that EIA’s findings have now reached the Prime Minister of Vietnam and some parts of the media report that a possible investigation may take place. In a few weeks’ time, Vietnamese officials will be in London for an international stakeholder meeting to discuss illegal logging and forest governance – followed by another trip to Brussels for further discussions.

All well and good, but until Vietnam agrees to legislate and act in a serious way against the province of Gai Lai, EIA will continue to monitor and document our findings.

I truly believe that this is a moment – a potential game-changer – for Vietnam and its Government to really show a genuine commitment with a strong legislative response. We’re not going anywhere until they do.