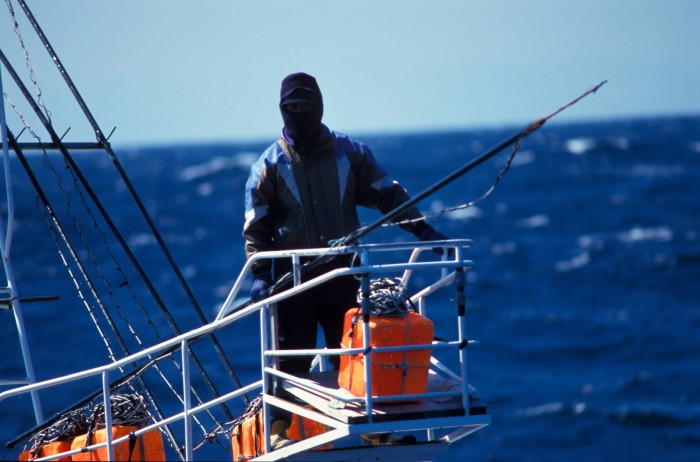 .There was no trick or treating for EIA’s cetaceans team last Thursday as we were in Japan to release our new report ‘Toxic Catch: Japan’s unsustainable and irresponsible whale, dolphin and porpoise hunts’ at a press conference held in Tokyo’s Foreign Correspondents’ Club of Japan, with myself, EIA co-founder and Director Jennifer Lonsdale and Sakae Hemmi, founder of Elsa Nature Conservancy.

We had travelled to Japan to release the report with the aim of increasing national awareness of the grave concerns regarding the unsustainability of the hunts. There is significant international concern regarding the magnitude of these hunts; they are the largest small cetacean (whale, dolphin and porpoise) hunts in the world, have killed more than a million small cetaceans in the last 70 years and continue to kill  thousands of coastal small cetaceans annually. 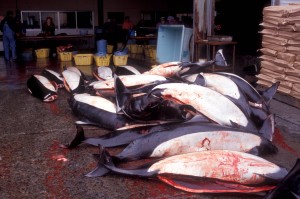 EIA is working within international scientific fora and raising concerns at a diplomatic level but, of course, it is essential to increase public awareness of the conservation concerns within Japan.

Our review of current data, presented earlier this year to the Scientific Committee of the International Whaling Commission (IWC), documents how the Government of Japan is continuing to set catch limits at unsustainable levels, with a total lack of up-to-date abundance estimates and very little monitoring of the populations. While data is largely lacking to assess the status of the hunted populations, changes in catch composition and the hunters’ own reports of the difficulties of finding animals are signs of significant population declines. Indeed, some populations are thought to have fallen to less than 10 per cent of their former levels and yet still catch limits remain high.

We also highlighted the human health concerns associated with eating dolphins and small whales, which carry high burdens of pollutants including mercury and PCBs. The Japanese Government’s inaction not only fails to protect the cetaceans, but it also fails to protect Japanese people who are eating cetacean meat and blubber. 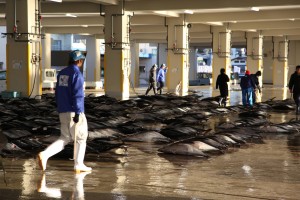 EIA is calling for the Japanese Government to phase out the hunts, with an immediate ban on hunting certain species (eg, striped dolphin, Dall’s porpoises) showing the most severe signs of decline. The Japanese Government should assist hunters to find alternative and sustainable livelihoods.

Despite some nerves, this being the first press conference in which I’ve participated, it all went smoothly and we had a stimulating and challenging debate with journalists about the conservation and welfare concerns associated with these hunts. As always, the hot topic was the differences in cultures and traditions. ‘What if hunt management were improved and shown to be sustainable and humane?’, we were asked. This scenario is a long way off. The Japanese Government has allowed the decimation of populations of small cetaceans in its coastal waters and there is no indication it intends to revise the situation. It ignores pressure from the international community as well as the voice of many concerned citizens in Japan. 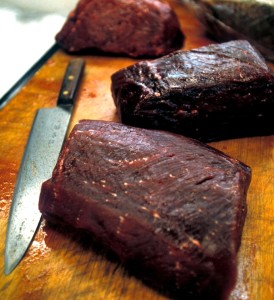 With our marine environment and marine species facing such a litany of threats – bycatch, climate change, marine debris, overfishing to name but a few –  cetacean populations globally are struggling even without the additional pressure of hunting. And with demand for meat declining in Japan and a growing catalogue of evidence on the severe health risks from eating the meat and blubber, there is simply no justification for continuing these hunts.

This question of demand is important; while there is clearly a decreasing public demand for whale and dolphin meat in Japan, there is a growing demand for live captured dolphins for the international aquaria trade and this helps to financially sustain the dolphin drive hunts.

International markets are playing an increasingly important role in these hunts and countries worldwide (and visitors to aquaria) need to understand that by purchasing a ticket to a dolphin show they are supporting this deadly industry.