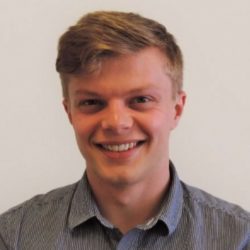 While we don’t yet know for sure exactly how the novel coronavirus COVID-19 first came to infect humans, the outbreak has triggered a renewed focus on wildlife trade in China.

A host of policy changes and announcements have followed in quick succession, many focusing on the consumption of wildlife as food, following apparent links with a market in Wuhan where wildlife was reportedly sold.

On 10 February, China’s lawmakers announced the country’s Wildlife Protection Law would be revised – a crucial piece of legislation which determines how wildlife trade and conservation is managed. The existing law is replete with issues such as provisions which allow for commercial sale of products made using protected species and which encourage the breeding of wildlife for commercial purposes. 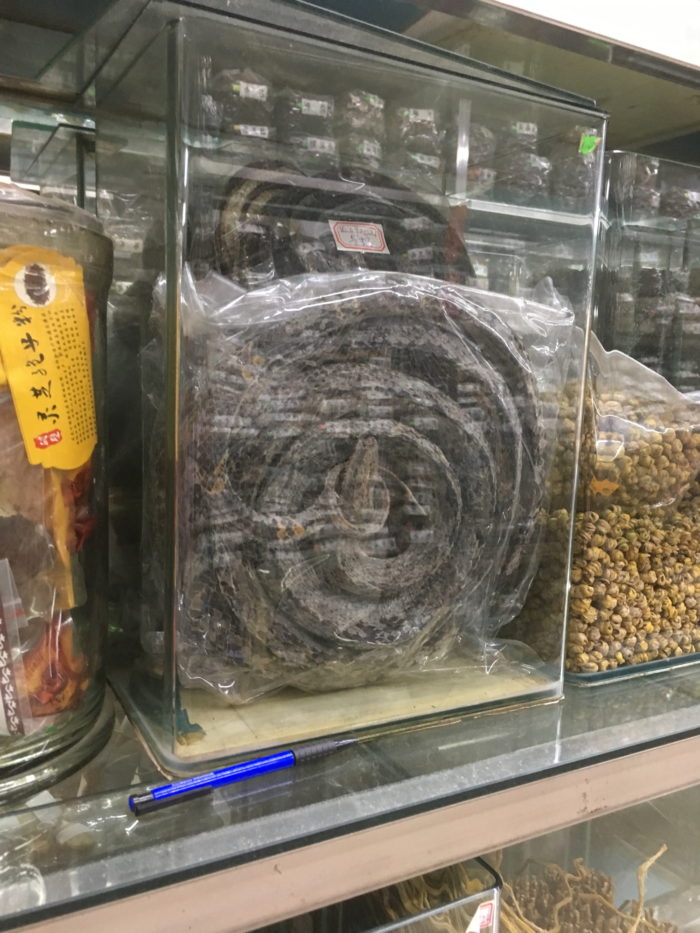 EIA saw the announced revision as an opportunity – albeit one born from terrible circumstances – to support those in China calling for an end to all trade in threatened wildlife. On 20 February, we published a suite of recommendations (in English and Chinese), setting out what we believe needs to change in the law, and shared this with our networks.

Then, on 24 February, the Standing Committee of the National People’s Congress (China’s highest law-making body) adopted a series of decisions to crack down on wildlife trade, which have been widely reported in the media and welcomed by some as a much-needed policy shift.

But what do these decisions mean and have the recommendations that EIA and others put forward been reflected?

In short, no – but opportunities remain. Firstly, the title of the policy document refers to a “total prohibition on illegal wildlife trade” – but illegal wildlife trade is already banned by definition, so is this not meaningless? We hope this indicates renewed political will to disrupt illegal wildlife trade and prosecute those responsible, particularly in locations where illegal trade is known to occur but little enforcement action has been reported to date, such as some border areas and tiger farms selling bone wines marketed as containing tiger.

Looking at the original Chinese text of the decisions, the main substantive policy change appears to be a crackdown on consumption of terrestrial wildlife as food, including animals bred in captivity and species that weren’t covered by existing protections. If properly and ethically implemented, this could be a major positive step in tackling demand for, and trade in, threatened wildlife.

Medicinal wine listing leopard bone as an ingredient on sale in a Chinese pharmacy, 2019 (c) EIAimage

However, the decisions do not ban consumption for other purposes, such as for the production of traditional medicines or ornamental items. While the decisions claim that these uses will be strictly regulated, the existing regulations referred to in the decisions are in fact being used to sanction large-scale commercial trade in medicines containing parts of threatened wildlife such as leopard bone. This is despite a total lack of transparency from Government agencies as to the origin of these stocks and, worryingly, a lack of any obvious replenishable legal source (international trade in leopard parts has been banned since 1975 and there are estimated to be fewer than 450 wild leopards left in the country). Current regulations also allow for the sale of medicines containing pangolin scales, the skins of captive-bred tigers and leopards as well as a host of other wildlife products.

If the intention of the new policy was to eliminate the possibility of new illnesses emerging from contact with wildlife, it makes little sense to only prohibit consumption as food, given that risks inherent during collection, slaughter, processing and use surely exist for any kind of consumption.

Decisions adopted last week exempt certain species from the ban which are to be reclassified as ‘livestock and poultry’. As ACT Asia have pointed out, species such as raccoon dog, spotted deer and foxes therefore aren’t covered. What’s more, the new policy doesn’t cover any aquatic wildlife or plants, which may be just as seriously threatened by trade as those species found on land. The Interdisciplinary Centre for Conservation Science have looked further into what is and isn’t covered.

Questions also remain as to how the new policy banning consumption of wildlife as food will be implemented – does the new policy effectively repeal various ‘lists’ of wildlife species which may be farmed and consumed issued by Government agencies since 2003 or are these species exempt from the ban? What will now happen to live animals held in farms and breeding facilities and how will their welfare be considered? How will the Government implement compensation and retraining for people who have invested in wildlife breeding with official encouragement? 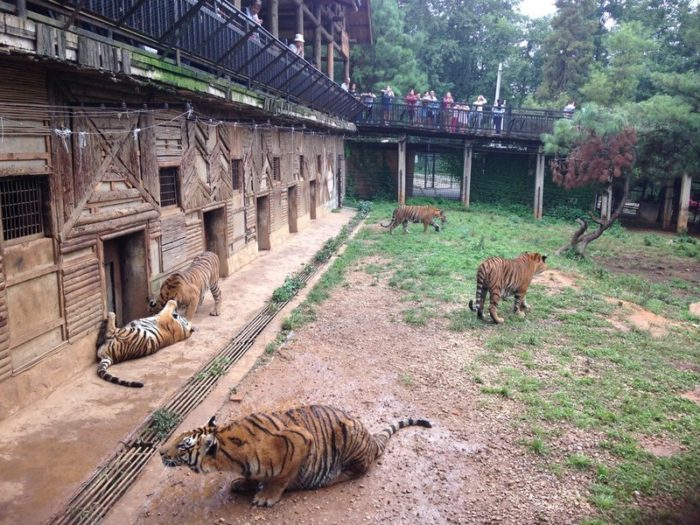 We don’t believe these are reasons to hold back from banning the trade of wildlife for consumption as food, but we are eager to hear how these and other issues will be tackled in an ethical, transparent and expedient way, in consultation with relevant experts and stakeholders.

Finally, what next? It seems that the policy changes announced in recent weeks are in addition to, not instead of, planned revisions to the Wildlife Protection Law itself in 2020. In the interests of biodiversity and human health worldwide, it is essential that in this process, lawmakers heed the calls from many within China to use this opportunity to end trade in threatened wildlife for good.

The failure to ban commercial trade in threatened wildlife was just one of our concerns with the existing Wildlife Protection Law – others include a lack of clear provision to tackle possession of illegally sourced wildlife; a system which allows breeding of wildlife for purposes other than conservation of the species even when such commercial breeding may pose a threat to the wild populations; and questions around what happens to wildlife products held in stockpiles or seized from illegal trade.

We hope that our recommendations will also be considered and we stand ready to provide evidence and suggestions based on experience in other countries to help lawmakers and advocates in China guide the process in a positive direction.

The circumstances that led to this juncture are tragic and frightening but the fact remains that now, in 2020, the Chinese Government has a real opportunity to become a conservation champion and finally take the action needed to eliminate demand for wildlife that is threatened by trade.

This will mean enacting comprehensive and permanent prohibitions, phasing out commercial breeding and committing resources to evidence-based behaviour change and awareness campaigns.

We’re not there just yet. 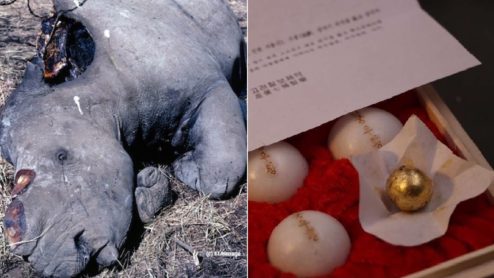 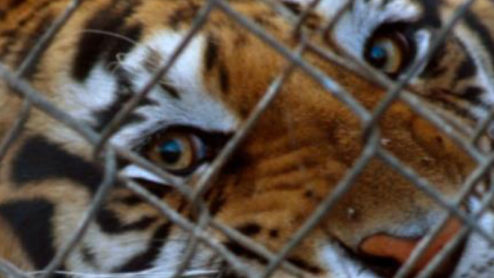